Popular Birmingham Bistro Is Coming to Woodward in Downtown Detroit

Townhouse bistro will become the latest dining-drinking newcomer in the downtown financial district, its owner says. 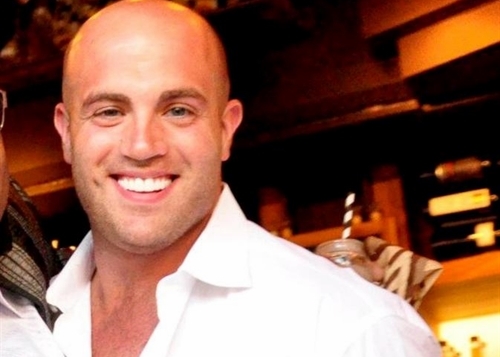 Jeremy Sasson, 30, opened Townhouse just over three years ago in the Oakland suburb where he lives..

The 30-year-old restaurateur isn't ready yet to say when he expects to open a street-level space at One Detroit Center on Woodward near Congress. "I'll be in touch soon," he replies to a Deadline Detroit inquiry about size and timing.

It will be the second location for Townhouse, which was born in  August 2011 on Pierce Street and soon became a popular destination for lunch, dinner, cocktails and Sunday brunch. Its signature Townhouse Burger (above) won the first Detroit Burger Brawl at Eastern Market in 2012. The burgers, a hefty $19 for 10 ounces served on a brioche from Golden Wheat bakery in Hamtramck, , ground daily from aged prime ribeye, dry-aged prime brisket and other choice steak cuts.

Its Detroit outpost will be in a 45-story office tower in the central business district, which this year also has attracted a WXYZ newscast studio a block away on Woodward in the Chase Tower and other new restaurants -- including Wright & Co., 12 blocks north on the same avenue.