Update: We Don't Want to Be Gawker, WXYZ Says After 'Terribly Worded' Post

In a response to our coverage (below) of a Wednesday morning Facebook post that provoked complaints, Seth Myers says via email:

We definitely don't have plans to take things in a Gawker-like direction here at WXYZ. The Facebook post you highlighted was terribly worded. You're right on that. We felt the same way.

We spoke with the producer who wrote it and -- as you noted -- chose some more appropriate wording pretty quickly.

This one poorly worded post was not part of a trend.

Myers' Gawker reference is prompted by the original headline here, which said in part: "Is WXYZ Trying to Go All Gawker on Us?"

Tone matters on social media as much as in any communication, viewers remind a Detroit-area TV station Tuesday morning. Context is key, too.

Video of an airline crash that kills at least 25 people isn't something to hype with a weary cliche: "You've got to see this!"

Note to WXYZ: That exclamation point makes it worse.

A Taiwanese driver's dramatic clip from a dashboard camera shows a TransAsia Airways plane clipping a taxi before dropping into water alongside a highway shortly after taking off for China.

About three hours later, the opening line was changed to "Terrifying!" No explanation or apology is posted. (The station's Twitter version begins "Amazing video.")

These are among slightly more than a dozen negative reactions by late morning :

► Your first sentence is inappropriate. This is a tragedy and sad, not something exciting to see. -- Kimber Bishop-Yanke, Birmingham

► "You've got to see this!" Is totally inappropriate and tasteless. Your tagline is really insensitive. You may as well have added LOL or a smiley face at the end. You got it wrong, people died in this horrific crash. I'm pretty disappointed in my favorite news station, -- Dani Mangiapane, Macomb Township

► Kind of tacky, I'd say, to headline this video "You've got to see this!" You couldn't just say "dash cam records plane crash" instead of sensationalizing it? Tacky. -- Diana Davis, Holly

► What's the world coming too when we can be so callous to be excited to see disaster. -- Stacey Ellen

► They died. Why are you proud to show this? -- Jill Cesarz, White Lake

► Shame on you for that first line. -- Jennifer Mishler

► No thanks. I don't want to watch people die. WTF is with society now? -- Kristen Gee

► Thank you for rewording the first statement!. Prayers for the families and for the survivors! -- Tami Schiller, Plymouth

Deadline emailed comment requests to news director Dave Manney and station manager Mike Murri. We ask if the tone is insensitive, as well as these questions:

The station's reply will be added. 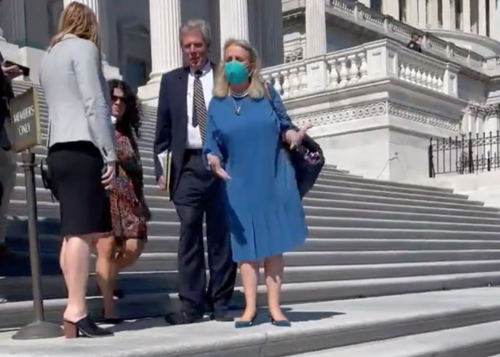 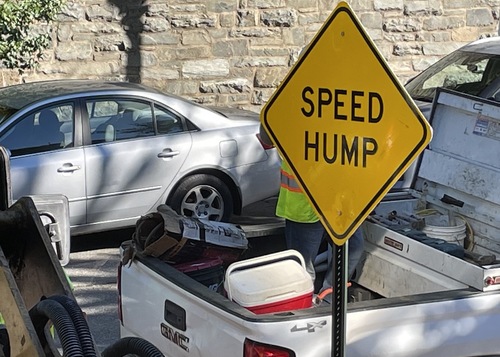