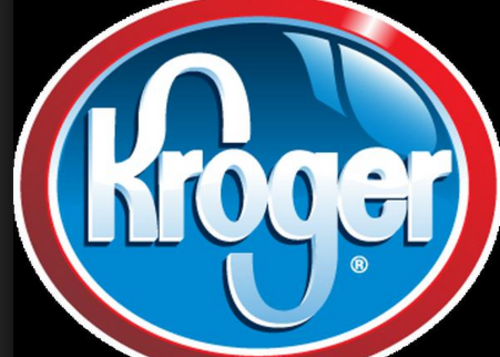 on Michigan Avenue on Thursday.

Samer Hijazi  of the Arab American News reports that two men verbally assaulted a Muslim family and visciously attacked the father inside the store after calling them terrorists and making remarks about ISIS.

The incident occurred around 5:45 p.m. when the Arab man and his children were inside of the store purchasing ice cream. Two Caucasian men passed by the family and began making derogatory remarks about ISIS, according to eye witnesses.

The paper reports that a witness said that the children were hysterical and that the man's son, who is around 10, tried helping his father but bystanders held him back.

The two men who attacked the family fled before police arrived, the paper says.