Homecoming Week: Achievers from Around U.S. Will Show Detroit Pride for Second Year

Abut 170 invited guests from business, sports, entertainment, media, philanthropy and other fields are expected to attend. Events start with a dinner Wednesday at the Detroit Opera House. Guests are staying at the Aloft Hotel and also will meet through Friday at the DIA, Museum of African American History and elsewhere.

“It’s about re-imagining Detroit," says president M. Roy Wilson of Wayne State, a sponsor of the gathering convened by Crain's Detroit Business. "It’s about bringing people together, re-engaging, and welcoming people back who’ve been away for a long time,” Wilson added at a preview briefing last month, Holly Fournier writes at The Detroit News. (Video below.) 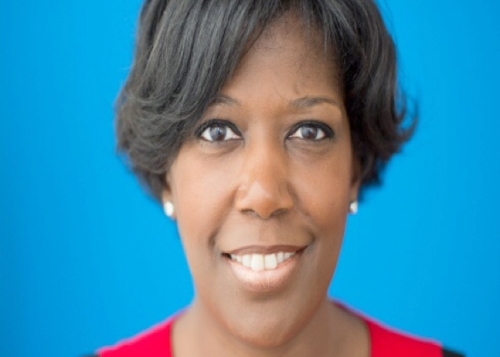 Tiffany M. Moore is coming from Washington, D.C., where she's a government relations consultant. She graduated in 1996 from Western Michigan University. (Twitter photo)

These are among speakers and presenters: 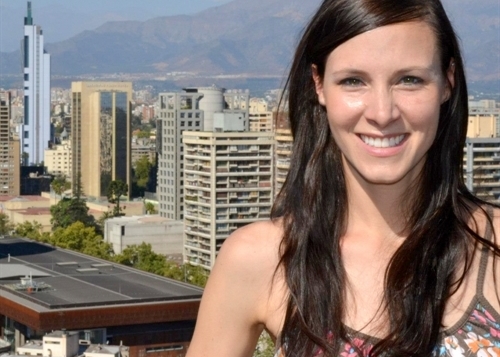 Samantha Snabes, 34, is flying back from Austin. She's a tech firm co-founder with an MBA and undergraduate degree from the University of Michigan-Dearborn.

In his advance article, Pinho adds:

The Detroit Homecoming project received a $100,000 grant from the John S. and James L. Knight Foundation earlier this year to build a digital community that can reconnect former Detroiters with their home city. The ...  grant is being used to keep expats in touch with news about the city, career opportunities and each other. A twice-monthly email newsletter goes to more than 30,000 people, and the funding will help the project expand. ...