Close-Range Combat: Under Armour and Nike Will Clash as Downtown Detroit Neighbors 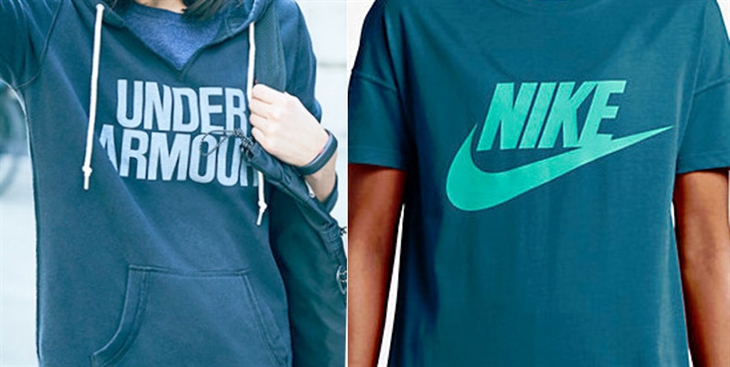 Lower Woodward will be an athletic business battleground as these two retail giants become neighbors.

A retail showdown between two national rivals shapes up in the 1200 block of Woodward, just month of Campus Martius in the heart of downtown Detroit.

Under Armour stakes its claim next spring a few doors from the Nike shop that opened in May, Kirk Pinho reports at Crain's Detroit Business.

It's the latest sign of downtown's appeal to major chains as Detroit rebounds from bankruptcy and attracts more employers, restaurants and retailers to its business core. 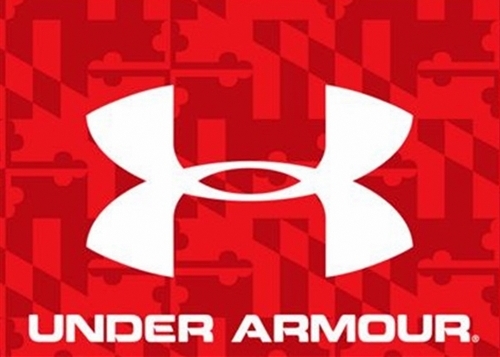 The newcomer in the first half of 2017 will be a 17,000-square-foot Under Armour Brand House at 1201 Woodward Ave., creating head-to-head competition with its largest competitor. Pinho writes:

Nike Inc., opened a Community Store on Woodward in May. That store, in about 22,000 square feet in the former F.W. Woolworth Co. building at 1261 Woodward Ave., is just a few doors down from the planned Under Armour location. . . .

"Detroit is an ideal location for Under Armour as an icon of Americana. Just like Under Armour's hometown of Baltimore, Detroit is currently experiencing an unprecedented wave of momentum, and we can't wait to be part of their exciting success story," Under Armour and Gilbert's Bedrock LLC real estate company said in a statement to Crain's.

Nike is a 52-year-old business, while UA was born in 1996 -- making it a member of the millennial generation, in effect.

Both chains sell athletic shoes, apparel, equipment and a can-do image. UA's branding includes the slogan "I Will," while Nike has long been synonymous with "Just Do It."