On the night of June 27, 1969,  the Stonewall Inn, a popular gay bar in New York City's Greenwich Village was raided by the  New York Beverage Control Board agents and police, who were enforcing an alcohol control law that was seldom imposed anywhere else. Fed up, Lesbians, Gay men and Drag Queens fought back against at what they saw as police harassment. The crowd erupted into violent resistance against the officers.

On subsequent nights, there were more protests in what became known as the Stonewall Rebellion.

Now, according to the Motor City Pride website, the "Gay and Lesbian Pride events are planned annually each June throughout North America to commemorate the anniversary of the Stonewall Rebellion and to continue the GLBT community struggle for equality. "

This weekend, the community celebrated Motor City Pride with gatherings.

Text and Photos by Michael Lucido 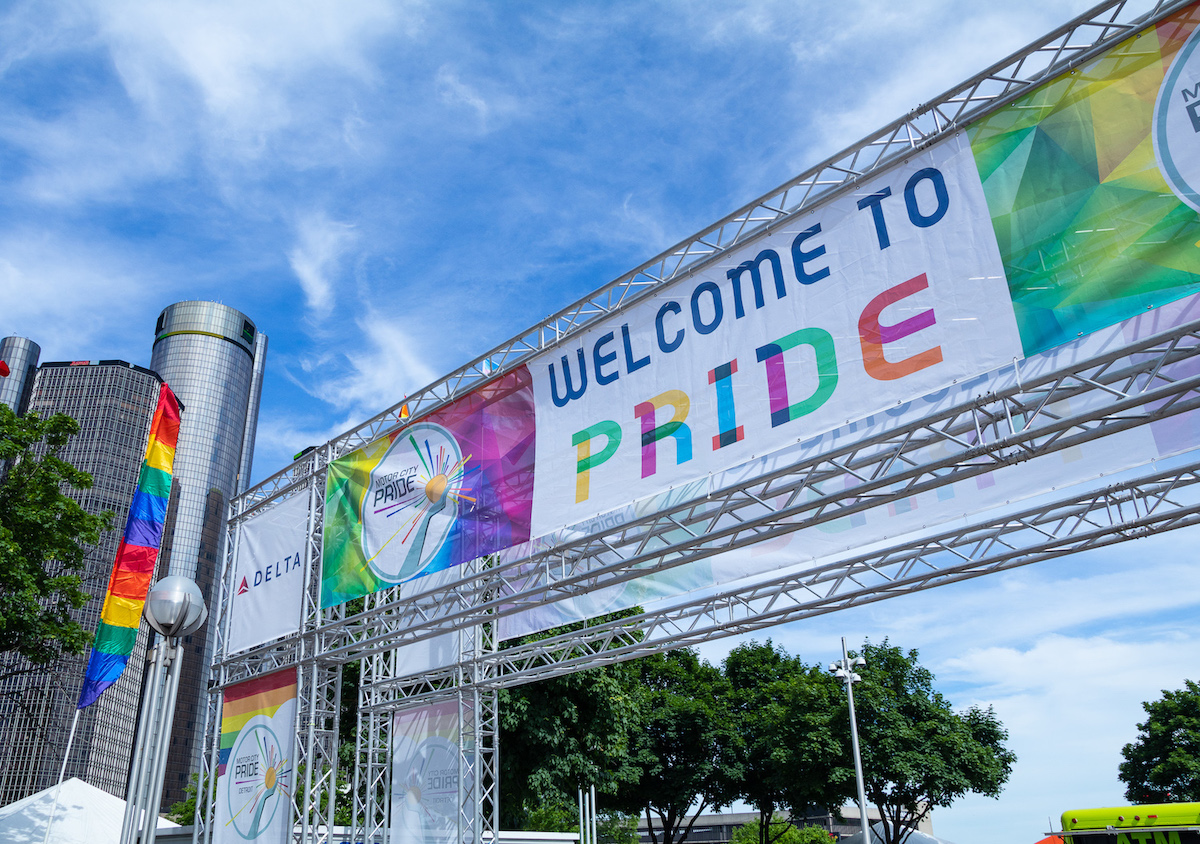 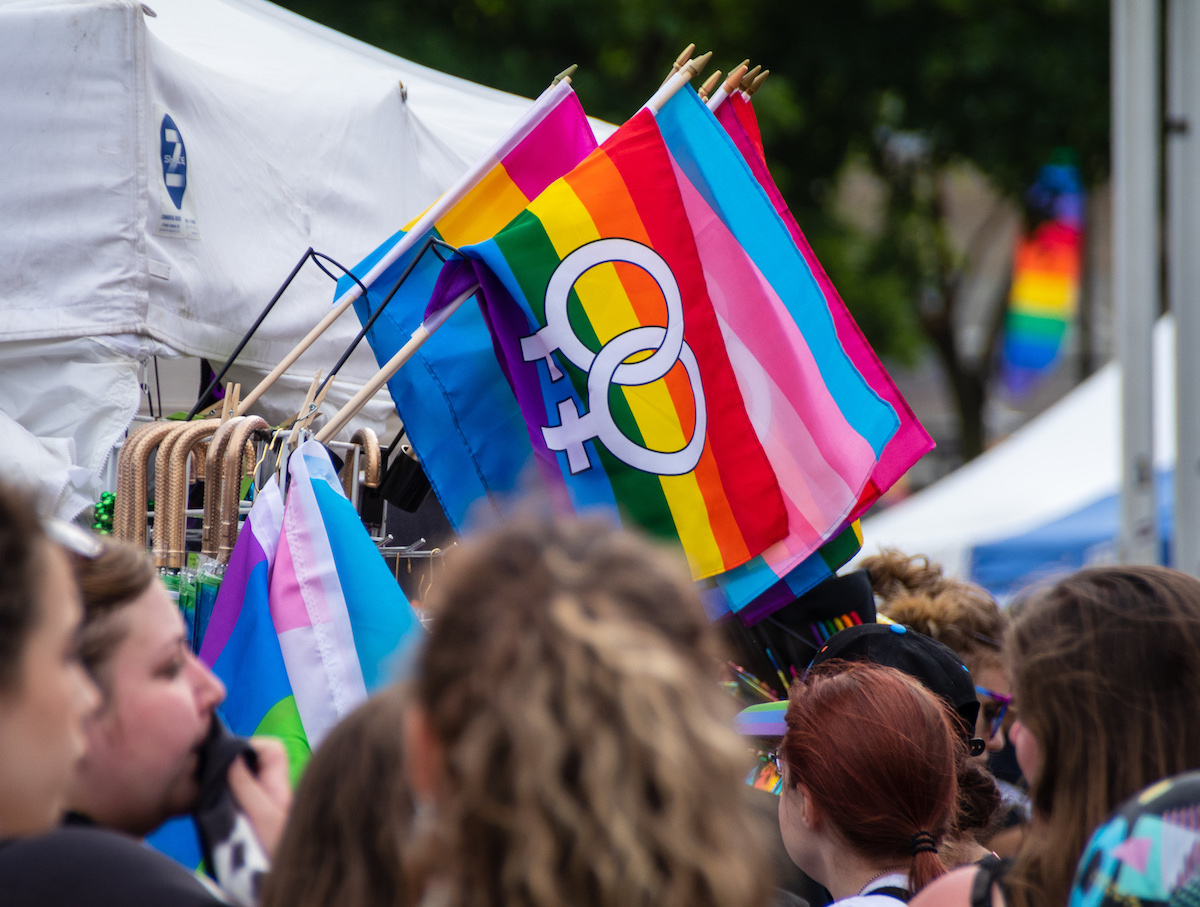 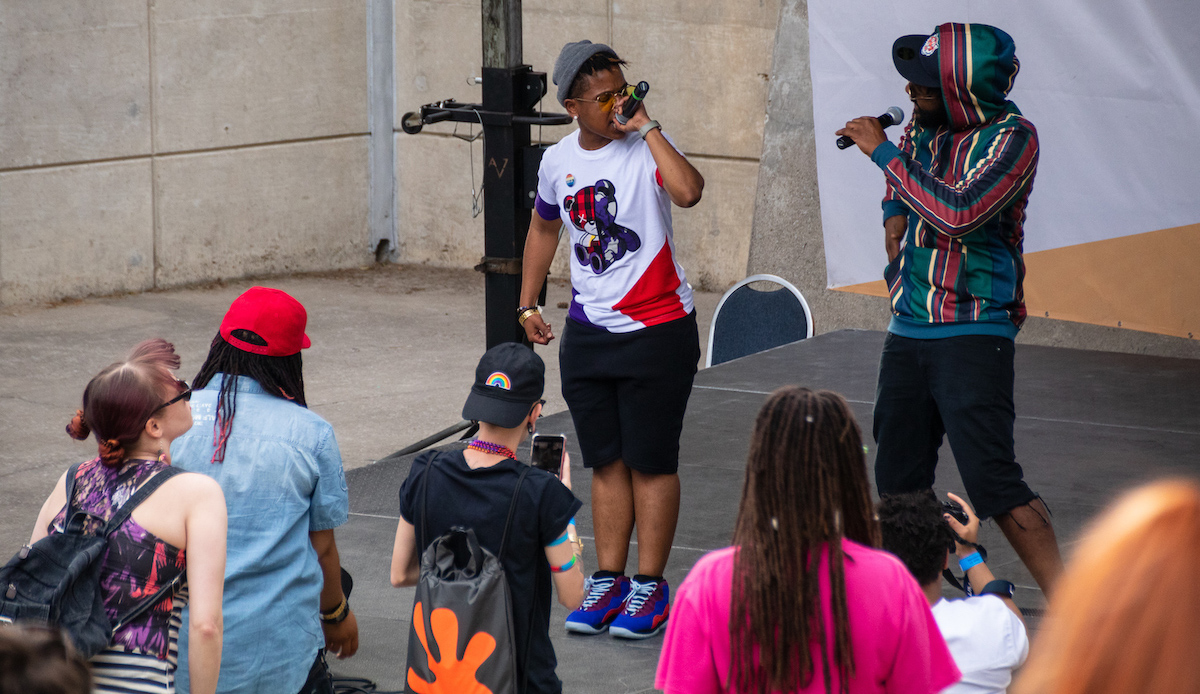 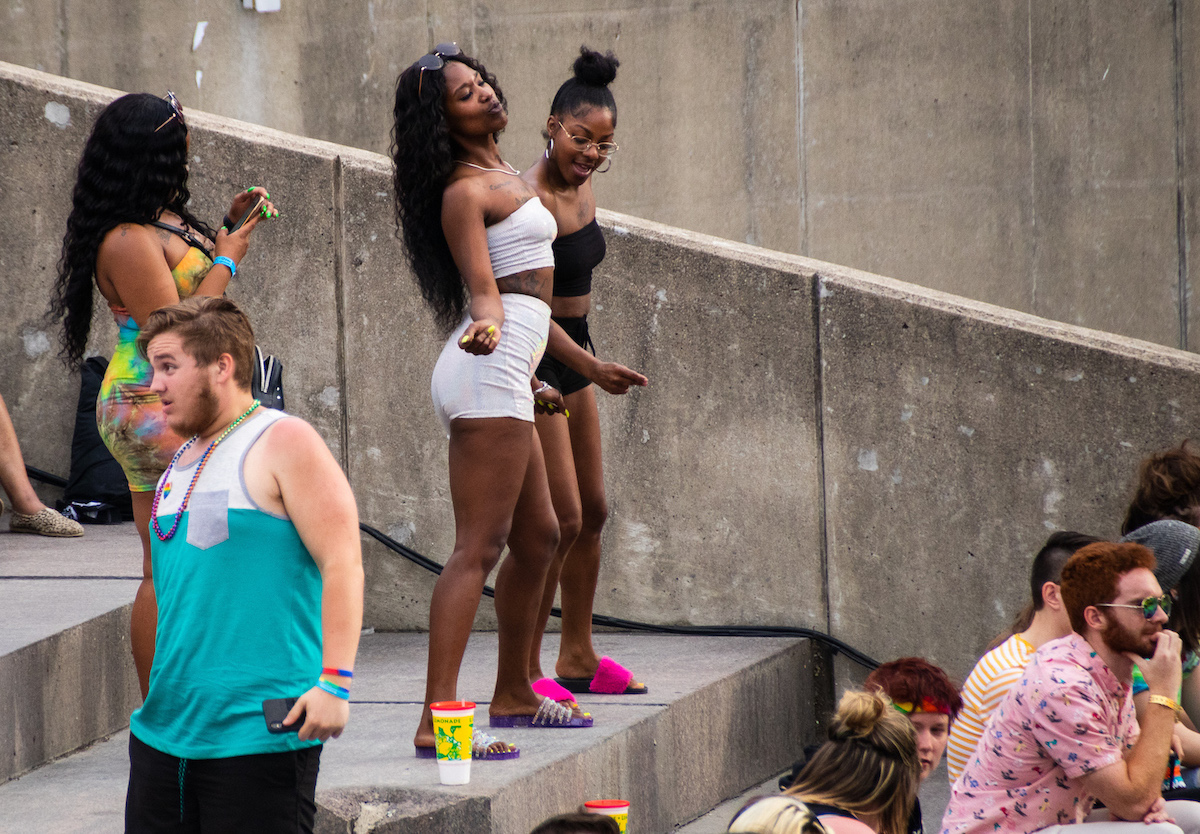 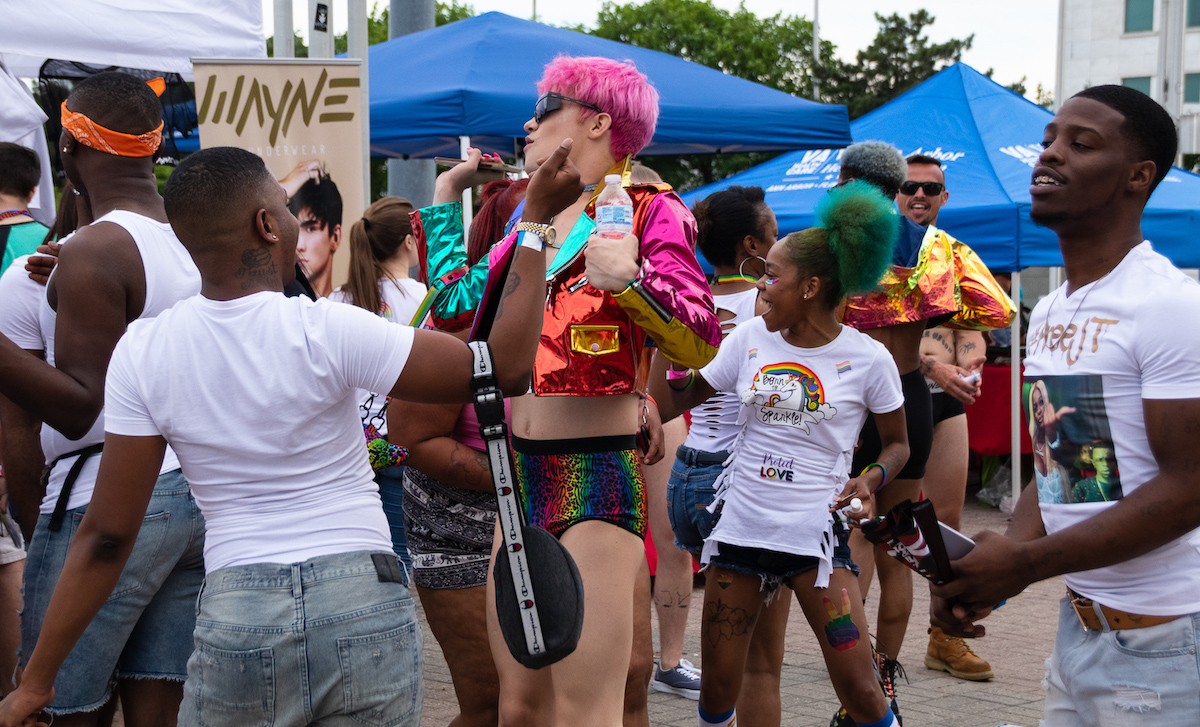 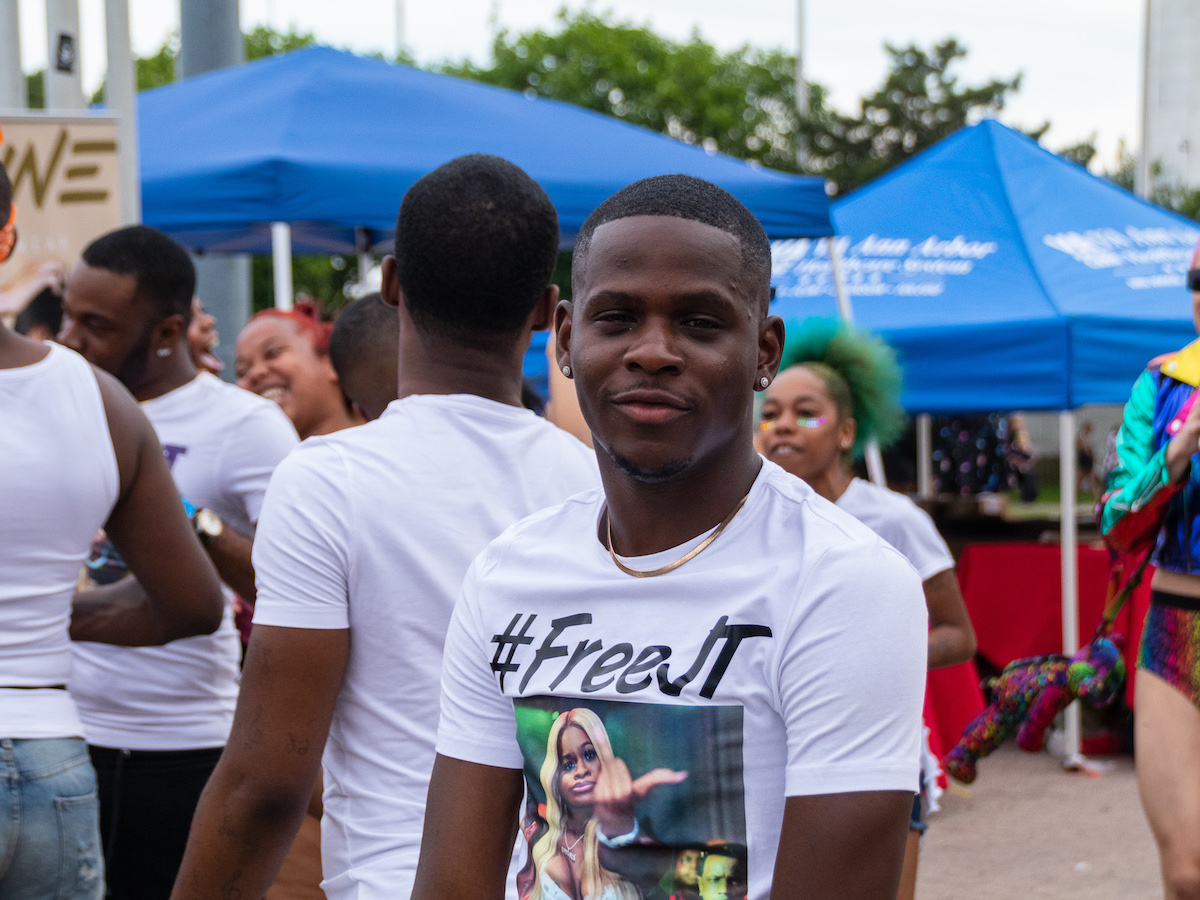 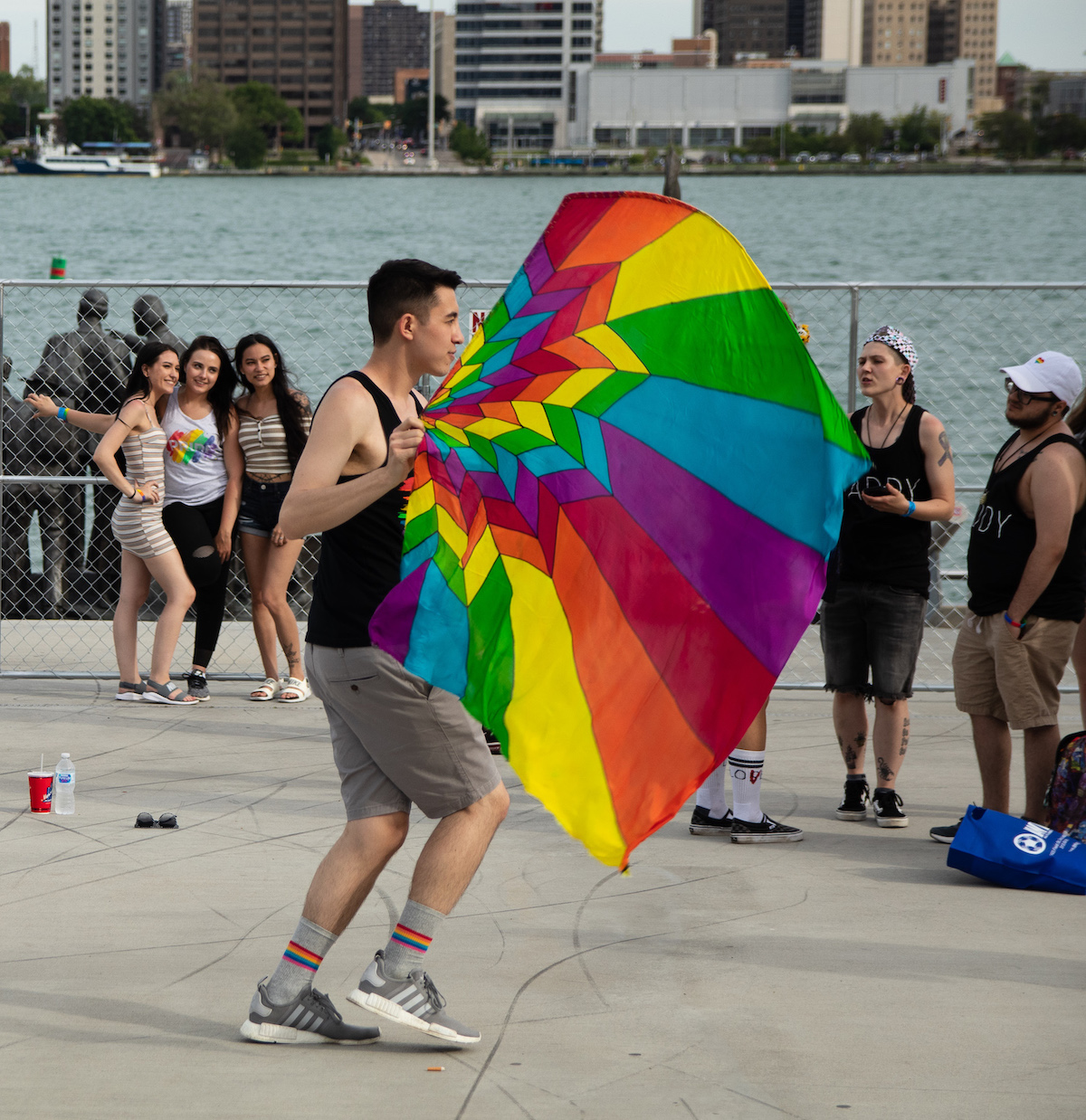 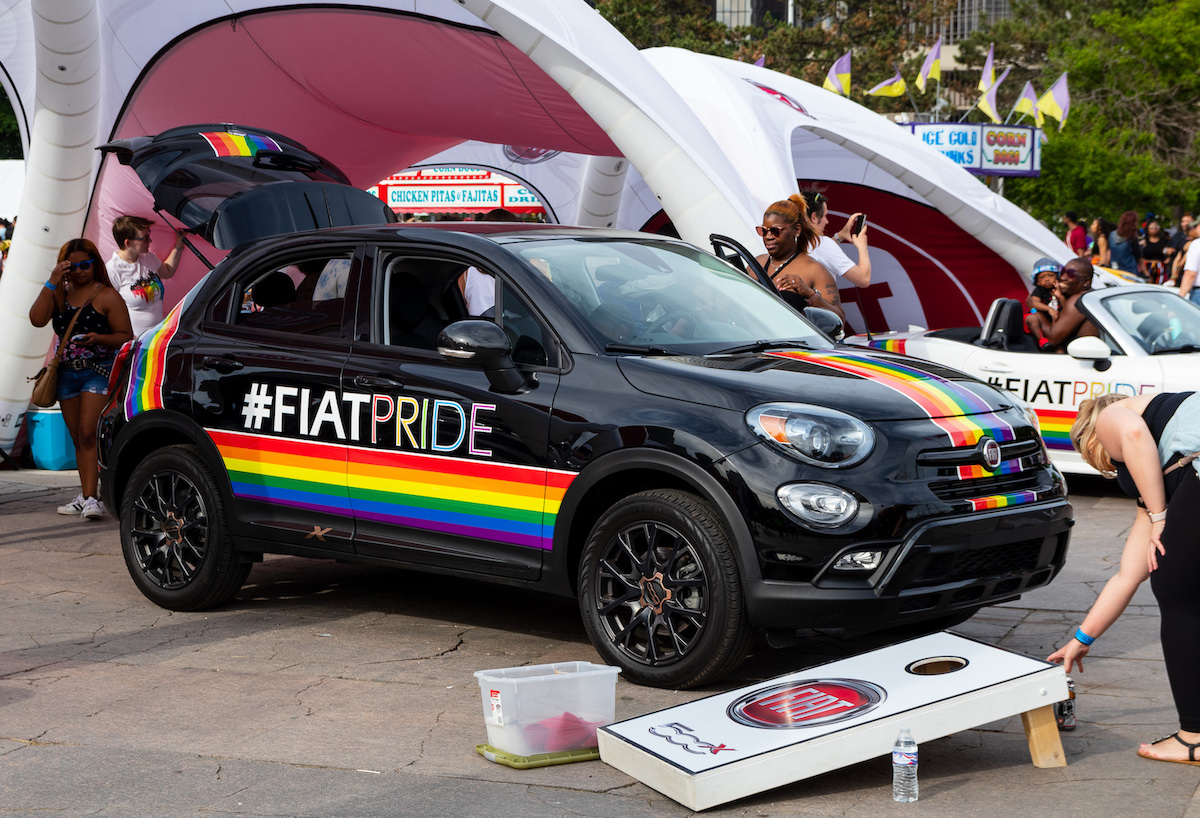 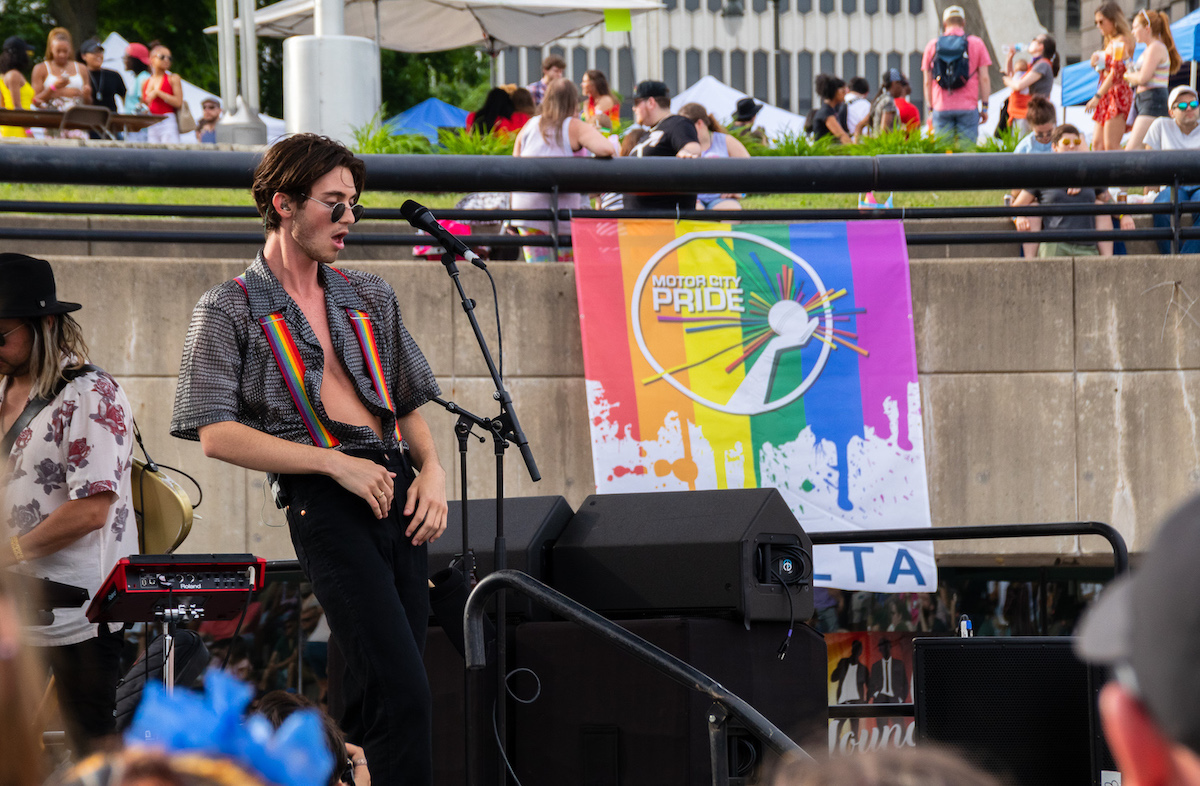 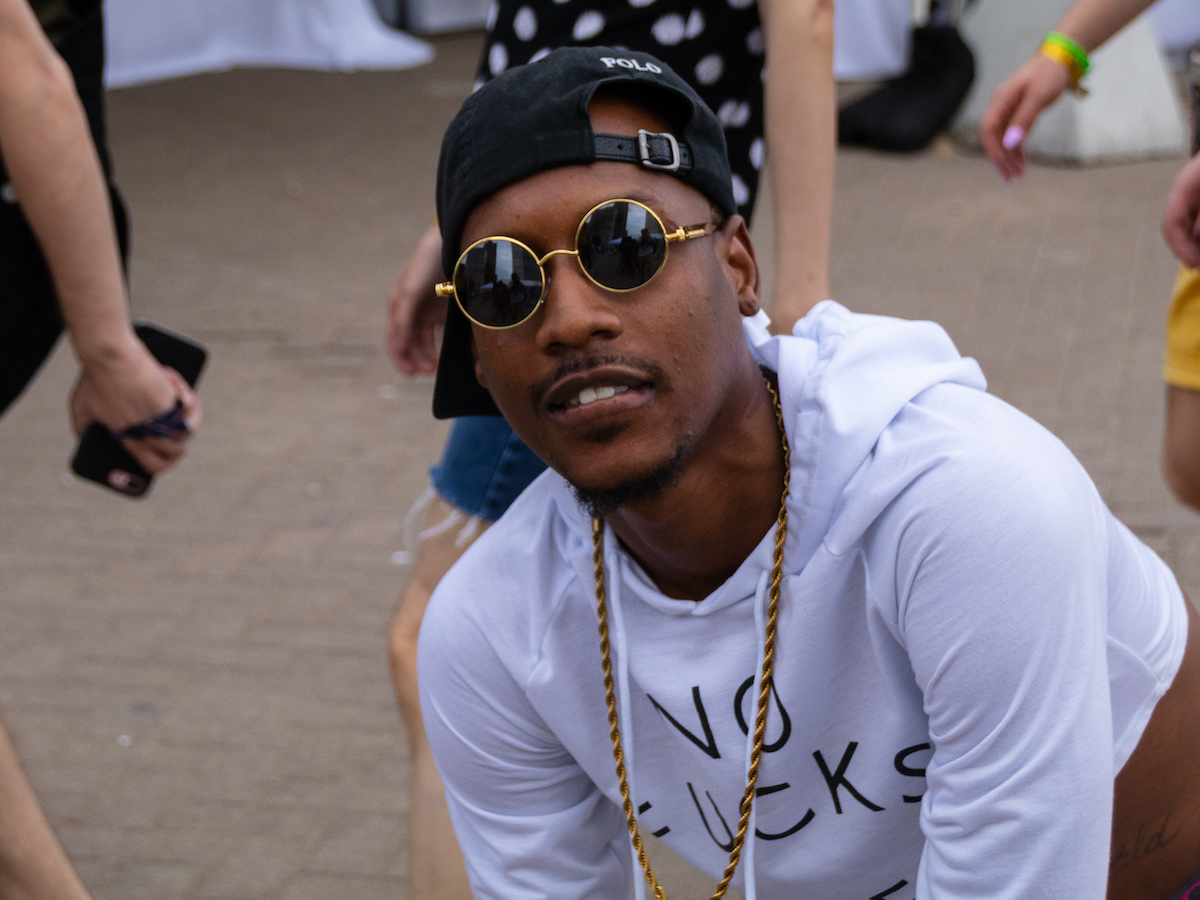 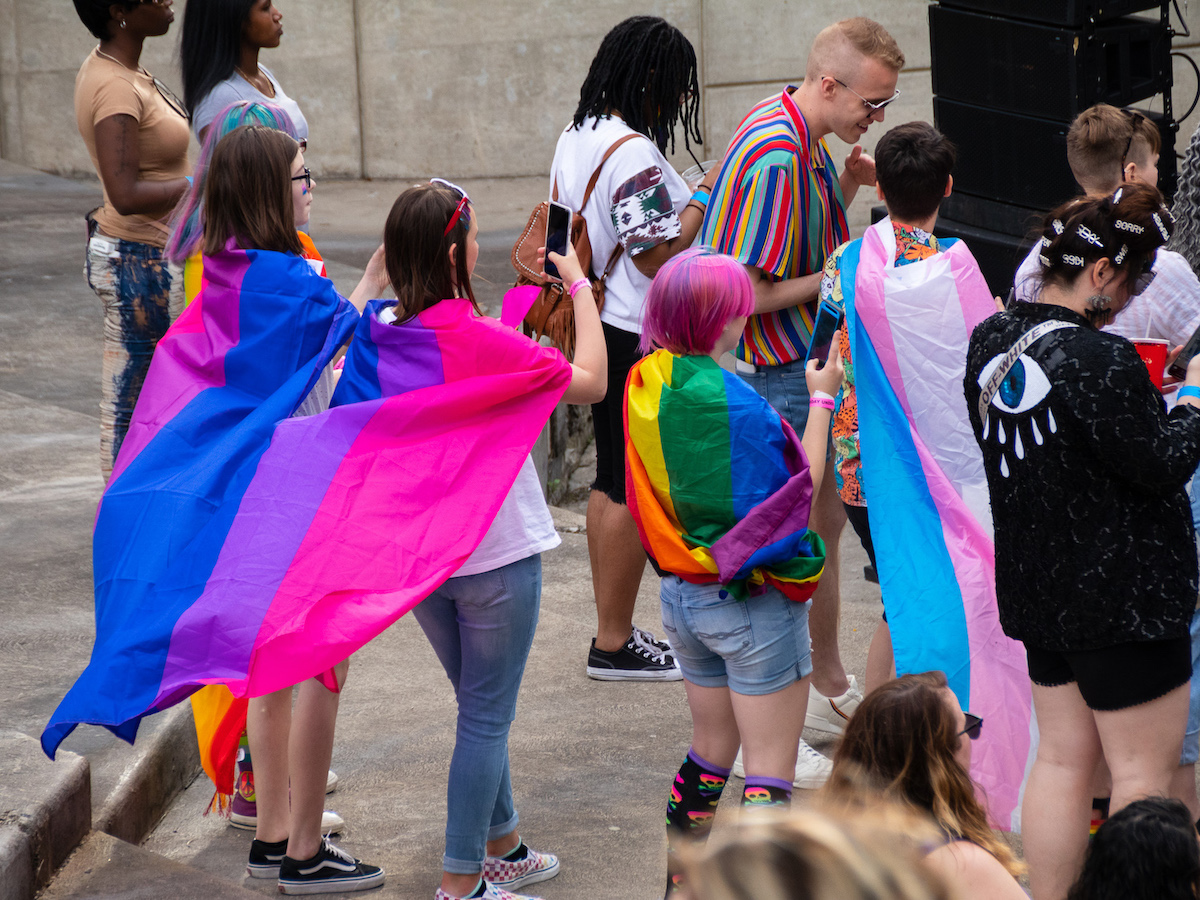 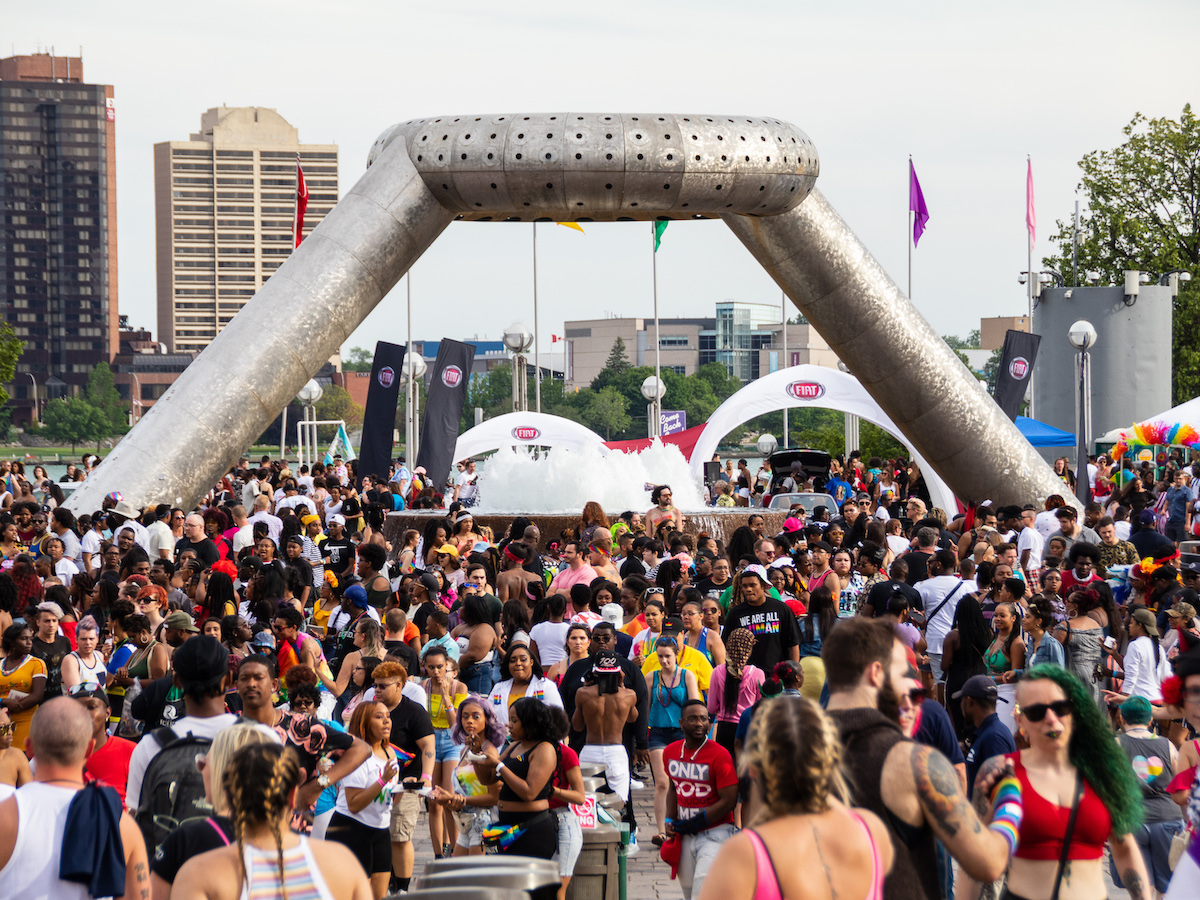