We miss dine-in restaurants and taping new installments of Detroit Digest with hosts Carlos Parisi and Kyle Sammy, and we figure you also may be hungry to see them. So during this special period, we'll repost episodes from spots still serving carry-out meals -- starting with this September segment.

For the third episode of Deadline TV's food show "Detroit Digest" we visit the Turkey Grill at 8290 Woodward Ave., north of West Grand Boulevard in Detroit. 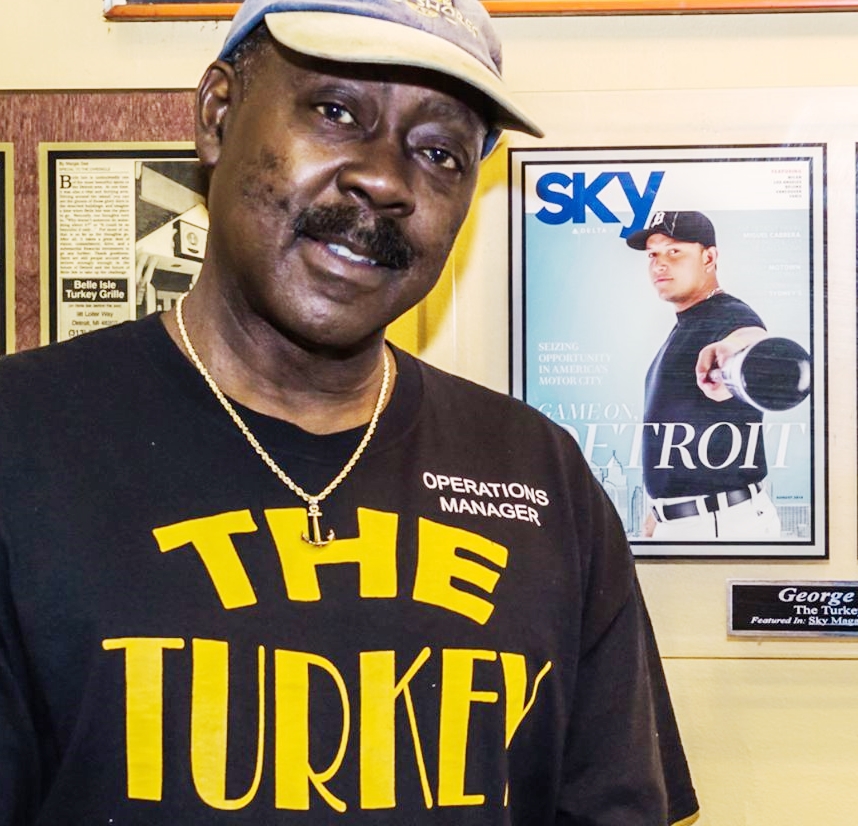 Detroit Digest co-host Carlos Parisi stopped in six months ago to work his way through the menu. Co-host Kyle Sammy was in Los Angeles, working with the Detroit Youth Choir as it competed in the "America's Got Talent" final round Wednesday night.

He'll be back for our next episode.