LeDuff: Raises For Detroit Mayor and Council? What About the Little Guy?

There's an old saying in municipal machine politics: Make sure the grease drips to the ground.

Every big city mayor should understand that as he fattens his piggies on the public dime. At least some money needs to make its way into the pockets of the Little Guy.

Now comes word that Mayor Mike Duggan and the city council may get pay raises for the third time in four years. But only if the City Council votes to approve their pay raises. 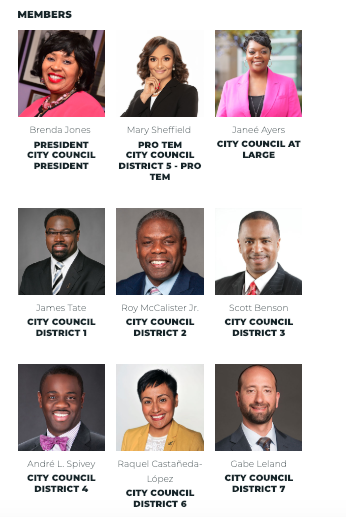 The council is expected to vote on Tuesday on a proposal to give itself, the mayor and the city clerk an 8% salary increase over the next year, on top of the 10 percent salary increases they have received since Detroit filed bankruptcy in 2013.

Under the deal, Duggan's pay would increase to about $190,000 by next July and City Council President Brenda Jones would earn $94,000. The mayor of Boston doesn't make that kind of money, as Deadline Detroit showed Sunday in a roundup of 29 mayoral salaries from cities with more than 500,000 people.

It's worth remembering the Duggan administration is swimming in more fat than a than a rendering tub in the rain. He has put more than 12 dozen appointees on the payroll, people who earn an average of $142,000 a year. As a comparison, his predecessor Dave Bing, had just a dozen appointees earning more than $100,000.

What does a director of arts and culture do anyway?

Not Rolling in Dough

But Detroit is back you say! Detroit is rolling in dough! Not exactly. Remember, the city is not making its pension payments. Those are being picked up in part by anybody in the metro region who has a water bill. Come 2024, however, the city will need an estimated $200 million a year to keep those obligations funded. And last year, revenue did not keep pace with inflation while expenditures, naturally, increased.

Every nickel counts, folks. And it's your spare change they're after, no matter where you live around here.

The QLine trolley might be cute, but it's a perrenial loser when it comes to revenue. The DIA is grubbing around for a millage renewal from those same homeowners to keep its doors open. This despite assurances in 2012 that the tax ask our homes was a one time deal.

The SMART regional bus system is funded by suburban dollars too, but not Detroit dollars, even though Detroit uses the buses.

Development projects funded with taxpayer dollars ( Pizzarena!) have not delivered the investment dollars or tax revenues they promised. Others development deals are starting to crater.

Add to this the specter of two federal grand juries impaneled against the city's demolition program, even as the council will also vote on taxing Detroiters another $250 million to continue the program. Add to this, Congresswoman Brenda Lawrence asking the feds to come check every demolition hole for the use of poisoned dirt. And add to this the state Attorney General Dana Nessel subpoenaing five years worth of Duggan's emails in connection with a scandal surrounding his gal pal's prenatal program where emails were destroyed.

As for the little guy? The pay of Detroit police officers has not kept pace with inflation, and the crime rate reflects it.

The Detroit fire fighters – who have taken on the added responsibility of making medical runs -- are in the same predicament as the cops. Their union has taken the extraordinary step of suing the mayor for not negotiating a contract in good faith.

Even the security guards at City Hall are bitching. According tot them, they have received a paltry 85-cent hourly raise over the past seven years. “Please help us,” one guards said to me this morning. “We can barely afford the rent.”

But at same time, the number of Detroiters – read people who actually live in Detroit – have lost about 4,800 jobs. 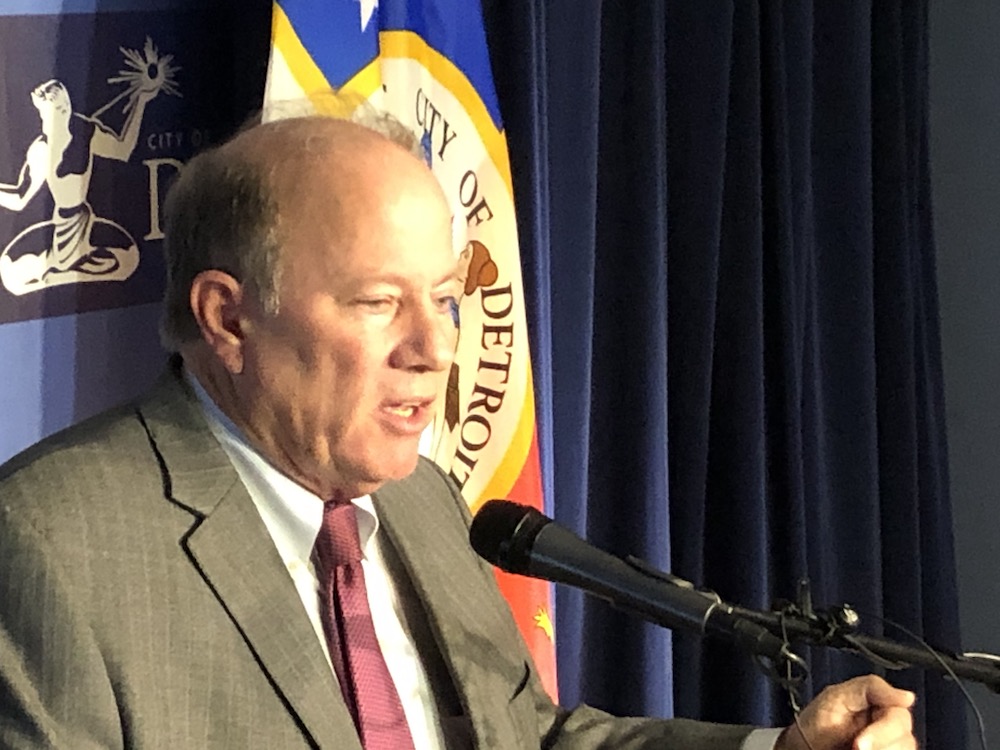 Not a great model of development.

The pay raises were recommended by the Elected Officials Compensation Commission. And that has a nice democratic ring to it. Sounds as though an independent body made a rational decision based on rational reasoning.

That is until you read the fine print. The seven commissioners are all appointees of Duggan's are rubber stamped by the City Council.

Detroit City Clerk Janice Winfrey, had the temerity to write a letter to Compensation Commission in October, grudging that she actually deserved a $30,000 raise. You remember her right? It took Michigan three days to tabulate the results from the 2016 elections due specifically to incompetence in her office. That one lead to a recount, an investigation, blah, blah, blah.

City council must approve the raises by a two-thirds vote. They should vote no, unless they can find savings elsewhere to balance the difference. They can start with giving back their city-owned take home cars, cutting staff or using both sides of the Charmin.

That, or maybe end the practice of City Hall appointees taking comp days when they can't find parking. (I kid you not.)

Hey, boss? How about some lard for the little guy?