New Jewish delis seldom pop up in Metro Detroit these days -- at least not ones that are considered the real deal.

On Thursday, Val's Delicatessen at 4301 Orchard Lake Rd. in West Bloomfield opened with hanging salamis and all (the sign of the real thing).

Val's is just up the road from one of the kings of Metro Detroit delis, The Stage, on Orchard Lake, just south of Maple. The Stage, the gold standard for delis in Metro Detroit, first opened in 1962 on 9 Mile Road in Oak Park and later migrated to West Bloomfield.

Val's is the creation of Val Izrailov, the former chef at Steve's Deli in Bloomfield Township -- another one of the more popular Jewish delis -- and Carey Gerchak.

Alexis Gerchak, the pastry chef and manager, says the deli is open daily from 9 a.m. to 8 p.m. and has all the traditional deli foods -- plus dishes like stuffed cabbage, short ribs and roasted chicken. See breakfast and lunch/dinner menus. 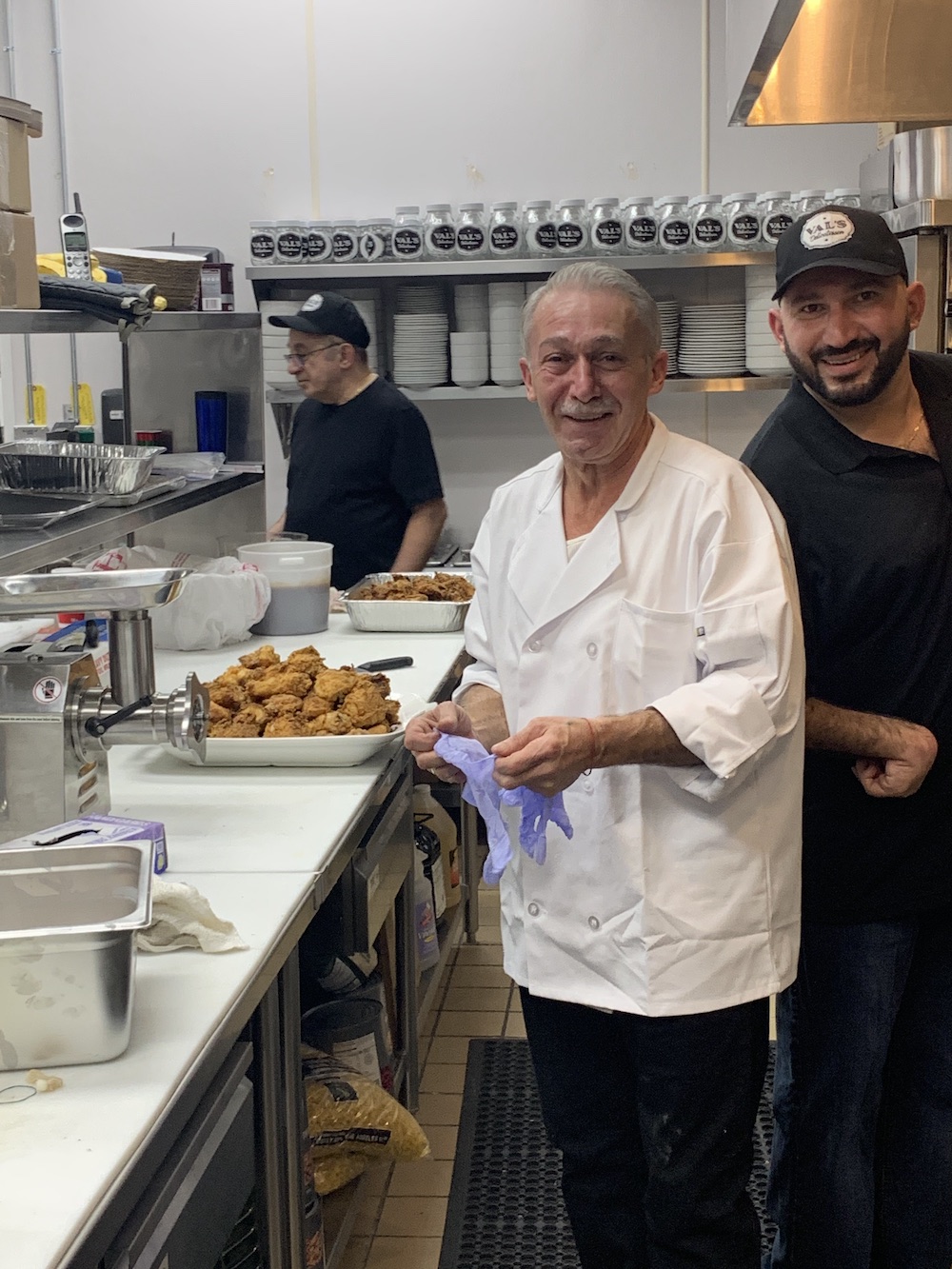 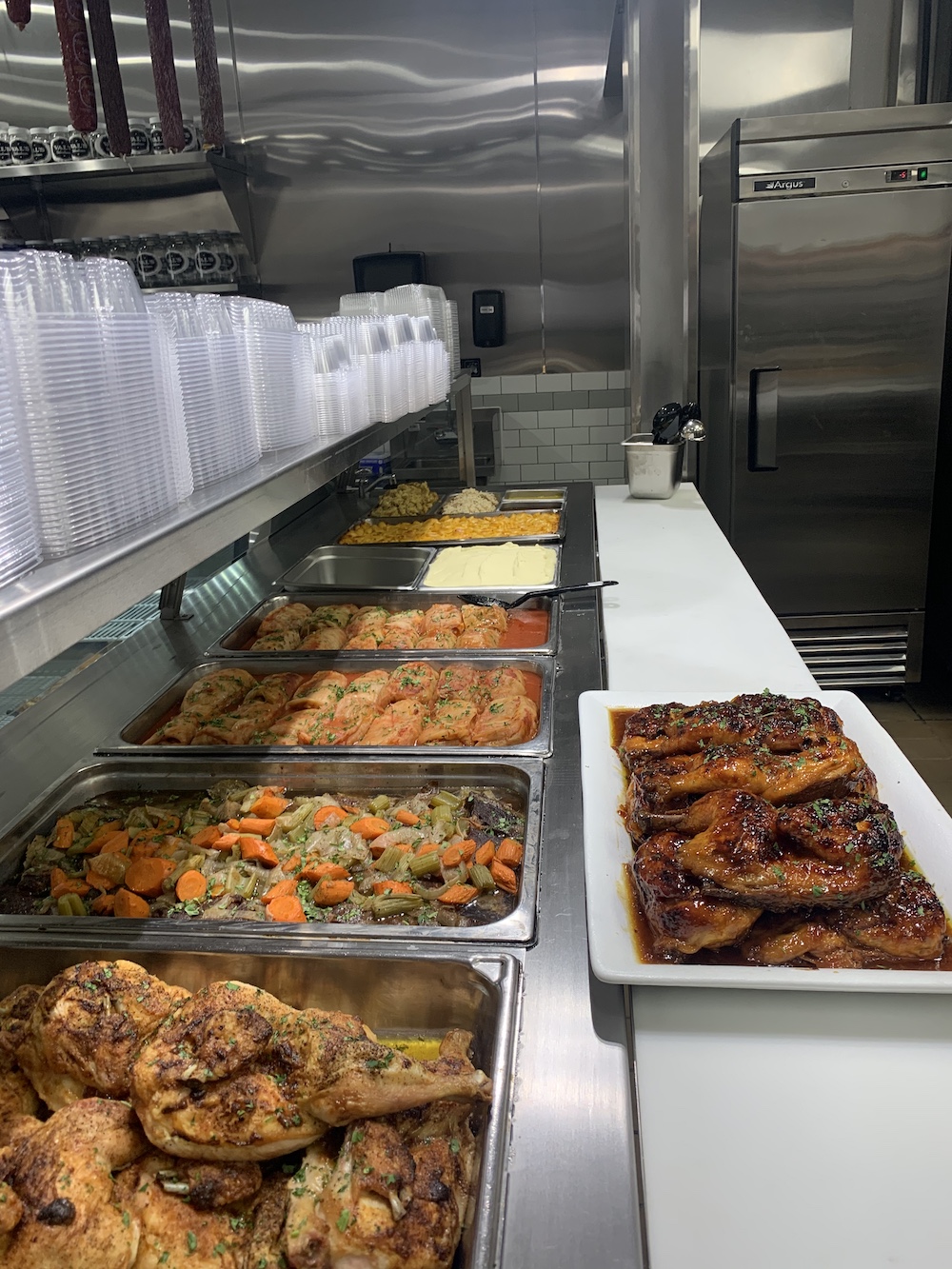 A variety of hot food including stuffed cabbage. 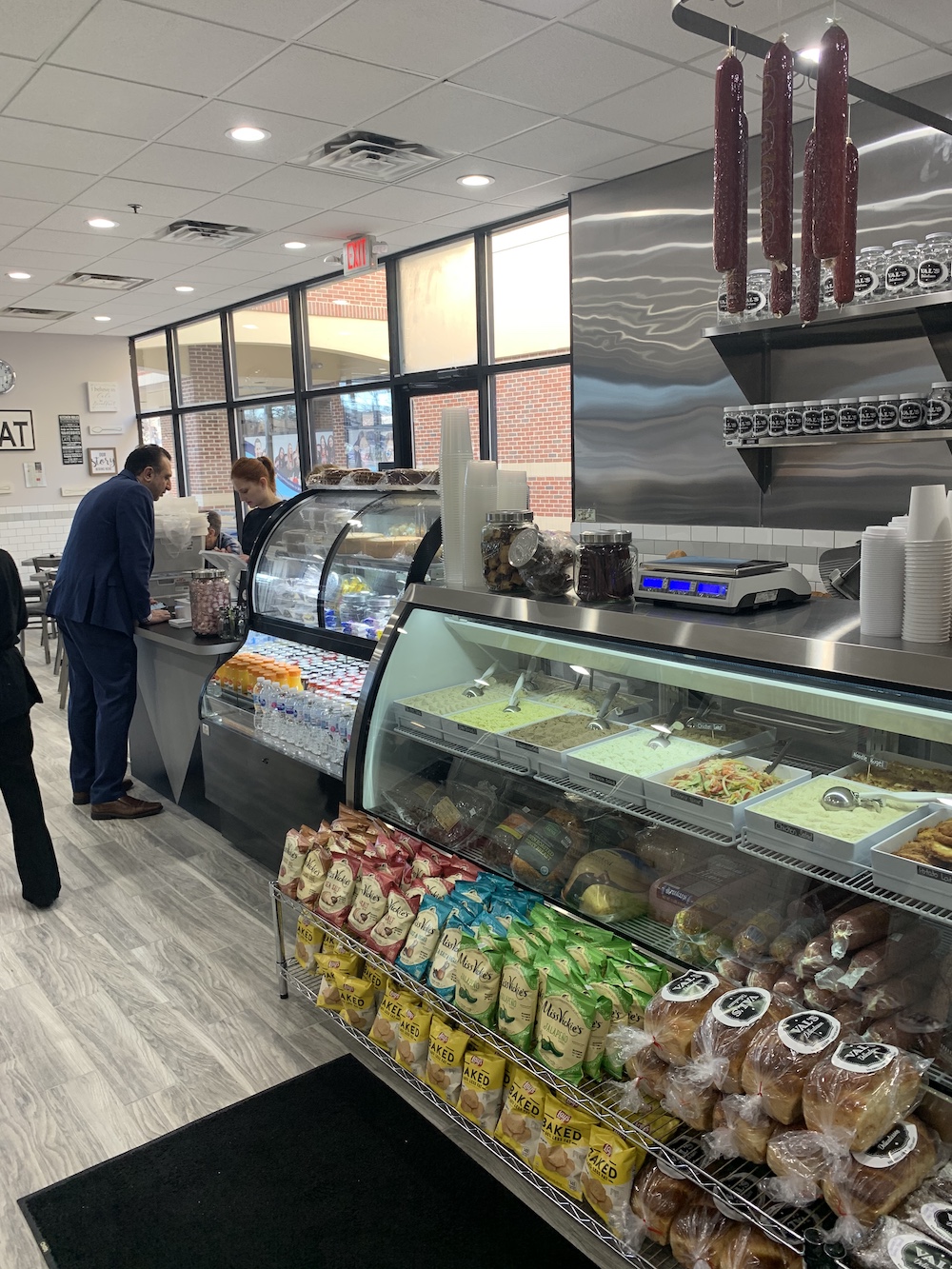 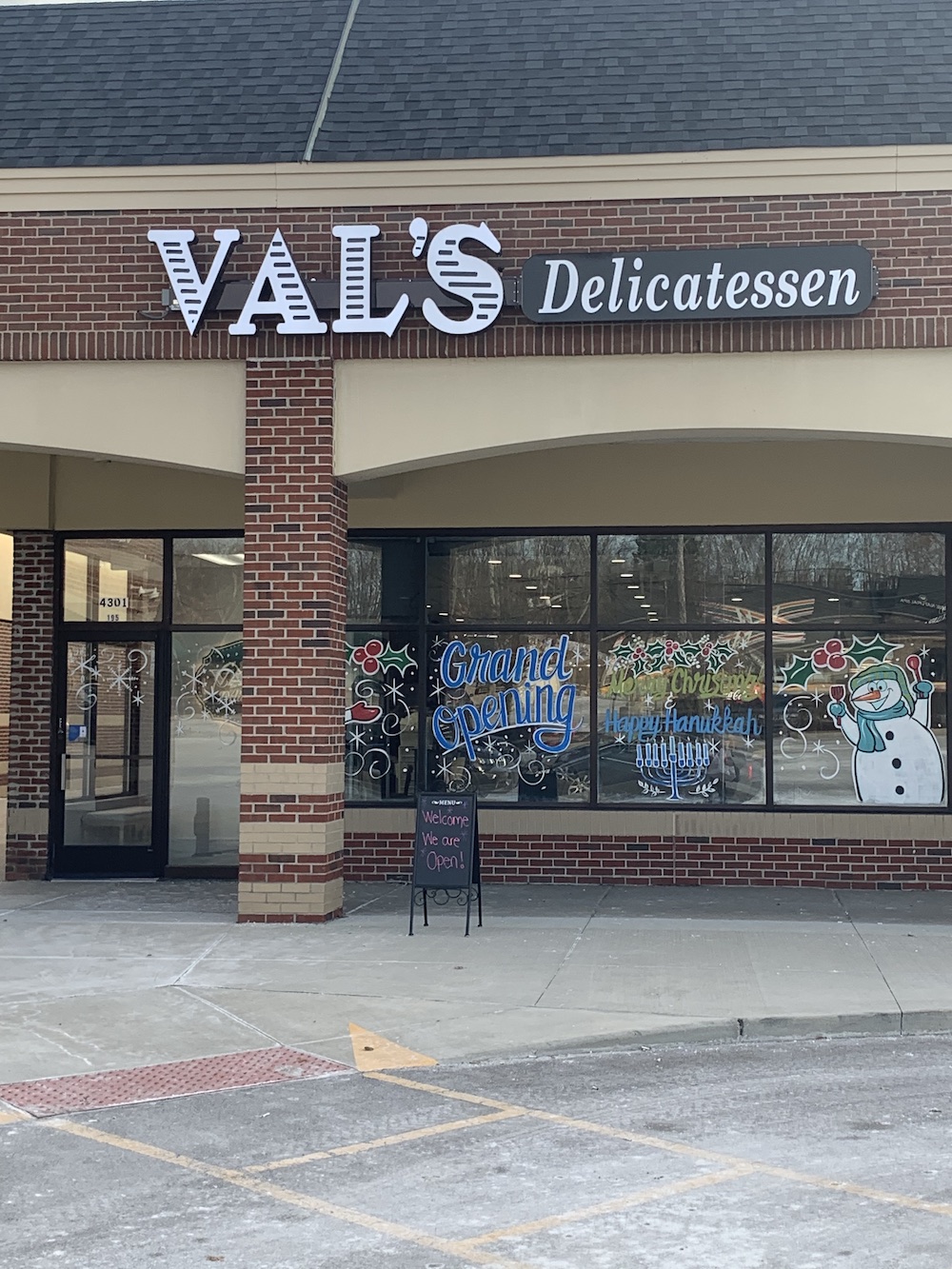 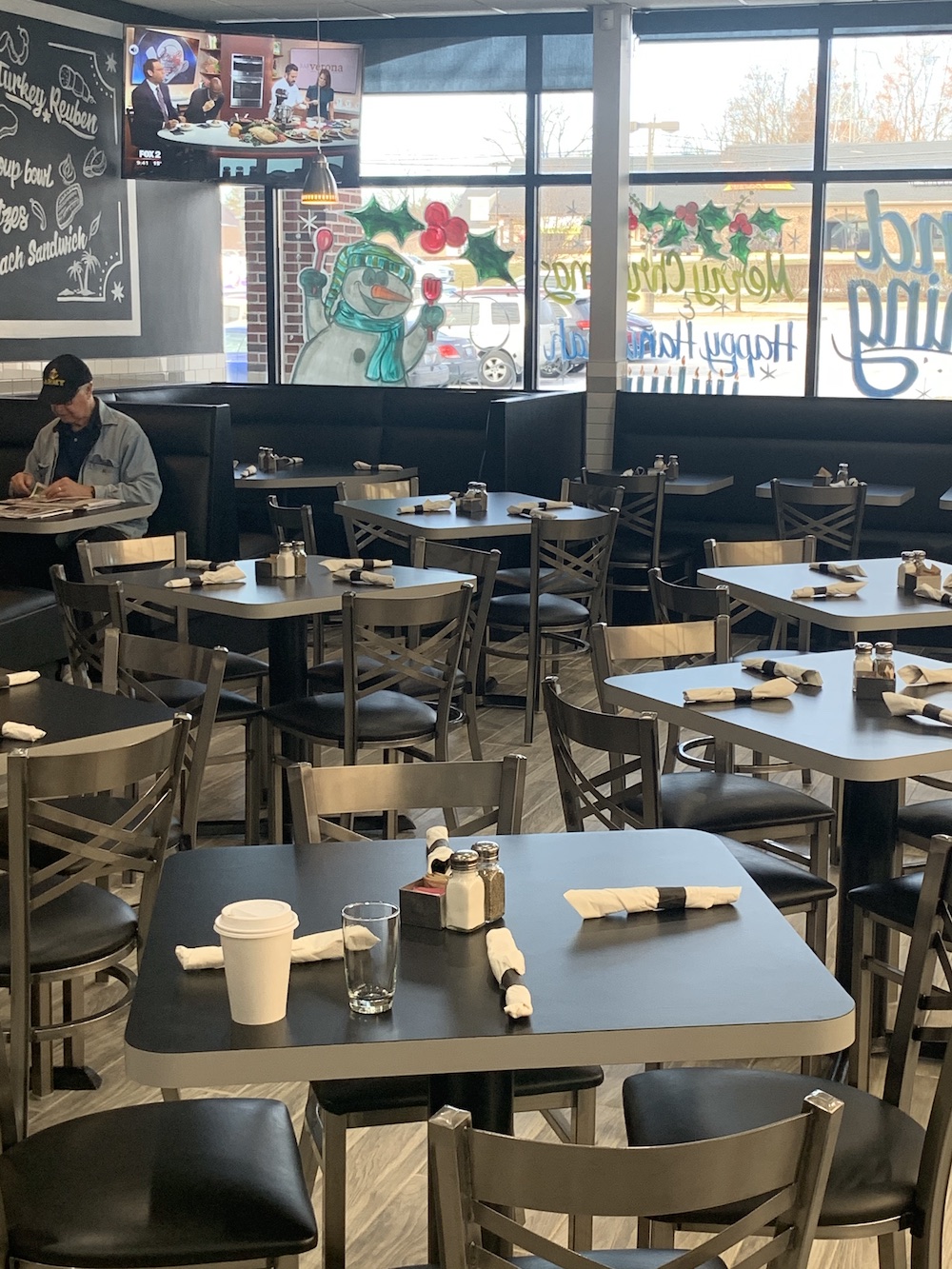