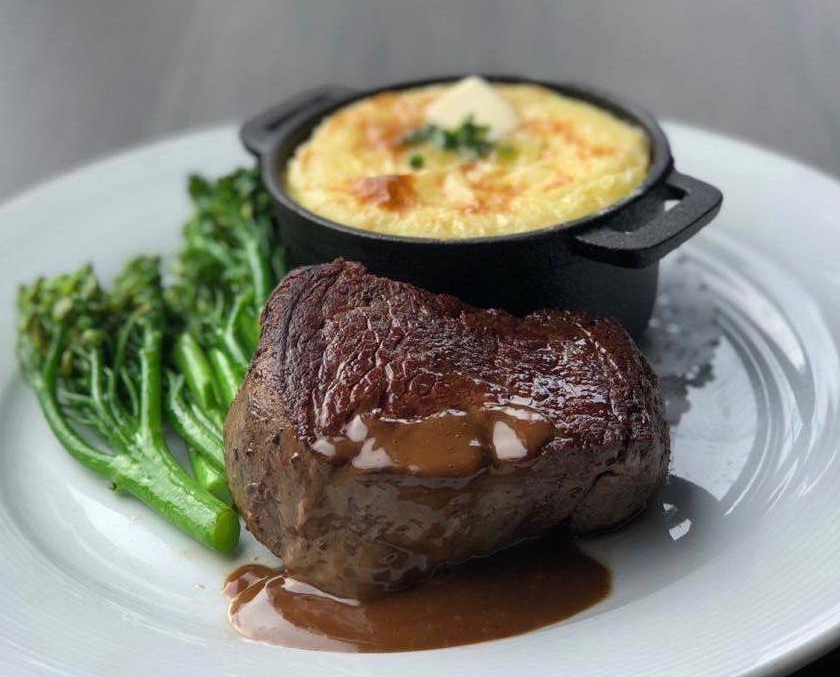 Royal Oak's Bistro 82, considered one of the best restaurants in Metro Detroit, collector of multiple best-of awards in nearly six years of operation, will close for good Jan. 25. The reason, in the assessment of Free Press restaurant writer Mark Kurlyandchik: See above.

But in the intervening years, much of the region's buzzy dining developments moved away from suburbs like Royal Oak to the downtown core. Amid a wave of disruptive developments in Royal Oak's own downtown in recent years, many restaurants have closed. Beirut Palace, Andiamo, Bean & Leaf Cafe, Taco Bell Cantina, Qdoba and the flagship location of Bd's Mongolian, among others, have all called it quits since 2018.

Many have been replaced by newcomers, but the turnover rate in the heart of Royal Oak's entertainment district has been exceedingly high in recent years, even in an industry known for it. Along with a number of larger multi-story developments, the business turnover has effectively reshaped the downtown streetscape in just a few short years.

It sounds as though the new developments, to give tenants access to RO's street-level scene, have led to its transformation. The owner's statement is the restaurant business in a nutshell; in other words, things change and you have to change with it:

"While the decision to close Bistro was difficult, it was well-contemplated, measured and the right move at the right time for AFB Hospitality Group," said owner Aaron F. Belen in an emailed statement. "With the success of The Morrie restaurants in both Royal Oak and Birmingham, it made sense for our team to focus on expanding that concept, with plans for additional locations in the works."