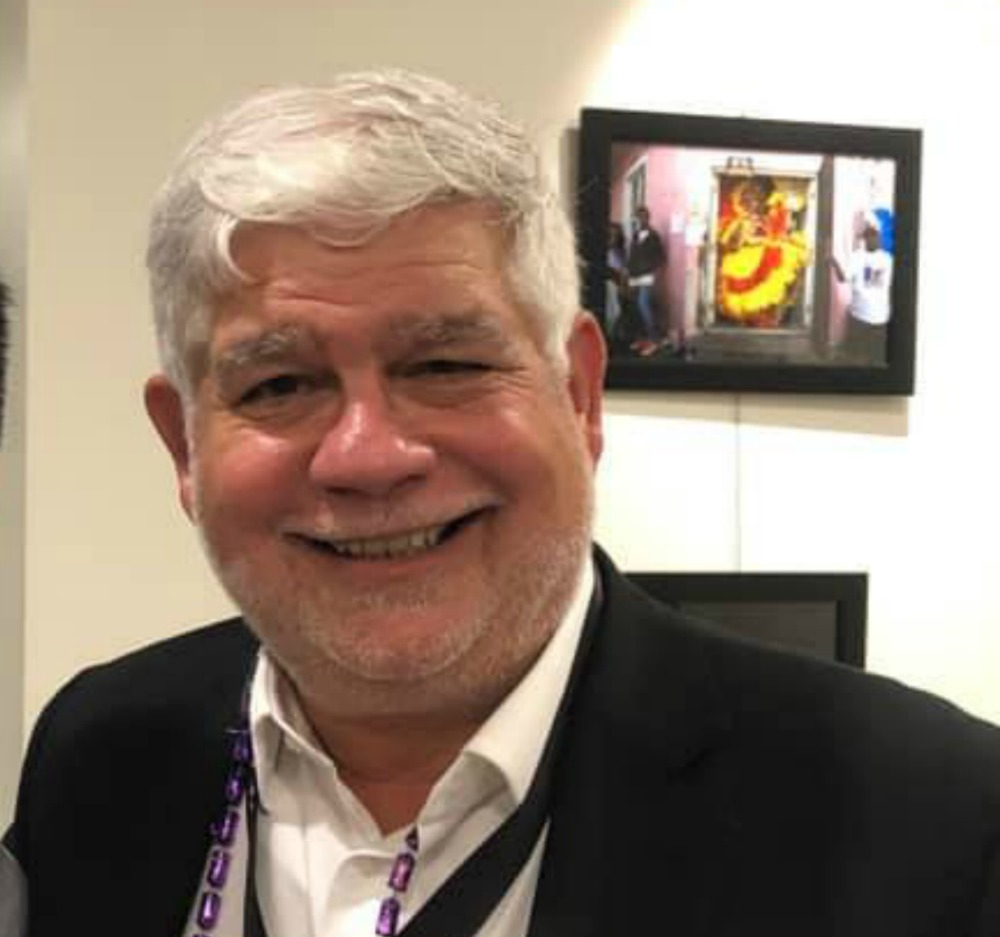 Editor Peter Bhatia: "We will never back off."

In recent years, the media has come under fierce attack from the likes of President Trump and public skepticism has grown. But at its best, journalism successfully exposes lies, unearths dangers and injustices to society and shines a light on the secretive, darker side of government.

In a Sunday column by the Detroit Free Press' top editor Peter Bhatia details how the paper bumped up against a stream of deception in 2019 while unearthing information about Ford's defective transmissions and a conflict of interest involving Detroit Mayor Mike Duggan and Detroit's Make Your Date program, which addresses infant mortality.

He vows: "We will never back off tackling tough stories that are in the public interest."

In the Ford story, Bhatia writes that the paper received hundreds of calls and emails from Ford Focus and Fiesta owners across America after reporter Phoebe Wall Howard started writing about defective transmissions in May.

In July, the paper showed that Ford knew the transmissions were defective before it put the cars on the market in 2010. Then, a year and a half later, the company rejected a preliminary decision to scrap the transmissions that would have been very expensive. Ford has told drivers that they don’t understand how the vehicles are supposed to feel when they’re driven. It has extended the warranty on transmission parts three times – most recently just a month after our July report, though it claimed that action had nothing at all to do with our story.

Bhatia goes on to write that Ford:

argued that the Free Press was exaggerating problems, at one point issuing a statement with an assertion contradicted in its own emails. It excluded Howard from some events, and when she attended, assigned public relations staffers to remain at her side at all times while other journalists were allowed to move about freely. On one occasion, Ford staffers stood between her and Ford executives at a press event, apparently to prevent her from asking questions. On another occasion, Ford left Howard waiting in the lobby of world headquarters until minutes before a financial announcement while all other reporters had been seated and set up. A Ford staffer later apologized privately to Howard for the company's treatment.

Ford also took the extraordinary step of sending a top North America quality executive to the Flint home of a woman featured in a Free Press video. Surprised to discover that the woman invited Howard to her home, the engineer, noting that she had quoted his affidavit in the July story, squeezed Howard’s hand so hard while shaking it that her hand was swollen more than 24 hours later. An urgent-care physician diagnosed a soft-tissue injury and bandaged the hand.

Suffice it to say, Ford acted shamefully, and Bhatia strongly suggests the company has hardly had the customers' best interest at heart.

Then there's the investigation into Detroit Mayor Mike Duggan's conflict of interest with the program Make Your Date.  Reporters Kat Stafford and Joe Guillen ran into a steady stream of deception, Bhatia notes.

After news surfaced that Duggan and physician Sonia Hassan were romantically linked, Bhatia writes that the paper reported that Duggan used his influence to get Wayne State University officials to create a nonprofit to address infant mortality in Detroit, then ordered high-ranking city officials to conduct fundraising efforts for the program, whose director is Hassan.

"We published the results of our first investigation last April, focusing on how the mayor had used his power and influence to set Hassan up to lead the nonprofit," Bhattia writes. "That week, Ellen Ha, of the Detroit Office of Inspector General, announced her own investigation to determine whether the Make Your Date nonprofit received preferential treatment from the city."

When the Freep filed a Freedom of Information Act to get documents related to the Inspector General report, the city demanded the paper pay $222,667 for 400,000 pages.

"City administrative staff have made numerous false statements regarding the Make Your Date program, while disseminating disparaging statements about factual reporting by the Free Press via social media., " Bhatia notes.