Ex-UAW Official Expected to Cop a Plea After Disclosure of $60,000 Cigar Tastes 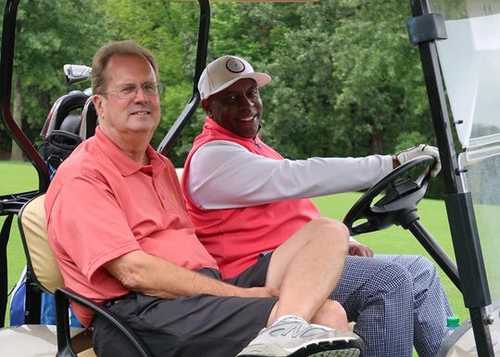 A former United Auto Workers regional director who the feds say funneled hundreds of thousands of union dollars into a lavish lifestyle is moving closer to a plea bargain, according to new charges filed in federal court Monday.

Vance Pearson, 58, made headlines in November for showing up 20 pounds lighter in court after his September arrest. Now, it seems he may get a lighter sentence than previously expected, WXYZ Detroit reports.

The feds allege Pearson and others duped the UAW Detroit headquarters for hundreds of thousands of dollars. Pearson and co-conspirators fabricated expense forums for the leadership and training conference, which they sent to the Detroit UAW headquarters.

Last Thursday, the feds provided the alleged numbers: Pearson and other officials spent over $100,000 on golf outings/supplies and $60,000 on cigars from 2014-18 -- all on the UAW’s tab. The officials also spent thousands of “reimbursement” dollars on lengthy stays at villas with private pools and meals from high-end restaurants.

If Pearson cooperates with investigators in accordance with a plea bargain, this could spell trouble for UAW President Gary Jones and his predecessor Dennis Williams, neither of whom have yet been convicted for their role in the conspiracy, a legal expert told The Detroit News.

“If (Pearson) cooperates, it will be much worse for Jones and Williams,” said Peter Henning, a Wayne State University law professor and former federal prosecutor. “The key to any case is a cooperating witness who can point the finger at others.”

Before resigning in November, Pearson served just over a year as director of Region 5, which is based in Missouri and covers 17 states in the West and Southwest.