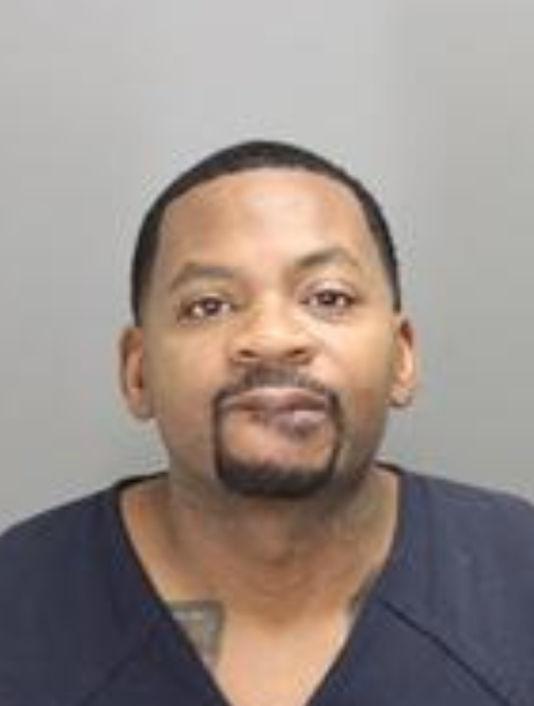 Rapper Obie Trice is no longer allowed near his girlfriend's son following a domestic dispute that left the teenager with a broken pelvis and gunshot wound to his groin.

An Oakland County judge granted the son a personal protection order against Trice in the wake of the early December incident. The 18-year-old told Oakland County Circuit Judge Mary Ellen Brennan he's “terribly afraid” of Trice, who he claims is dangerous when drunk.

Trice had reportedly been drinking all day Dec. 4 before fighting with his girlfriend and eventually pulling a gun on her and her son. The son intervened, and the gun went off as the two wrestled.

Though Trice was arrested and jailed, he has not been charged with a crime, the Oakland Press reports.The case is still open.

Trice’s girlfriend also asked the judge for a Personal Protection Order, but was denied. Oakland County Circuit Judge Mary Ellen Brennan said she had “insufficient allegations” to file a PPO.