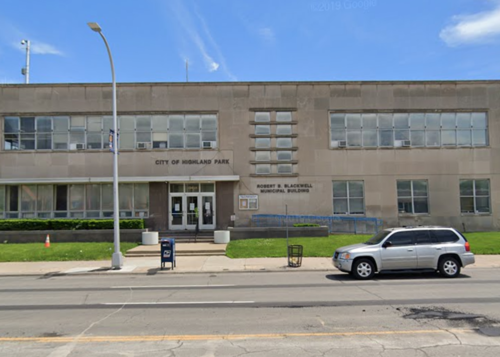 A spokeswoman for the city did not immediately respond when asked how long the closure would last and what the issue is.

Highland Park officials are hoping to reopen city hall and 30th District Court Thursday after the municipal headquarters was closed abruptly due to undisclosed "building problems."

City spokesperson Marli Blackman said she's unaware of what the issue is.

The city posted rescheduled court dates on the front door.