An unusual setback for drunk driving enforcement in Michigan has a new twist.

Michigan State Police leaders now explain their suspension of a three-year contract with the firm servicing its breath alcohol test instruments: The company falsified records and misrepresented when the devices were calibrated, The Detroit News says a day after breaking the story.

State police director Col. Joseph Gasper said in a statement his department also has launched a criminal investigation into the alleged fraud by the St. Louis, Missouri vendor, Intoximeters, Inc.

"Based on new information learned over the weekend, the Michigan State Police ... is aggressively investigating potential fraud. ... In the interim period, the MSP recommends that police agencies utilize blood draws rather than breath tests to establish evidence of drunk driving."

The agency has taken all 203 machines, called Datamaster DMT breath analyzers, out of service to be checked for accurate calibration. 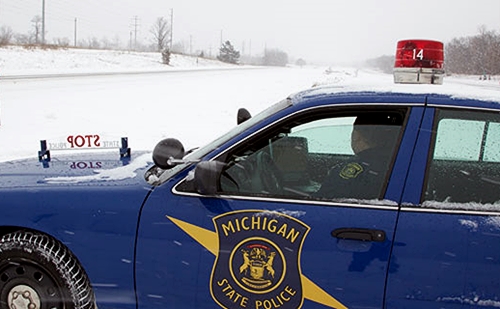 The disclosure opens potential grounds for defense attorneys to challenge past cases if they were based on readings from the machines rather than actual alcohol levels measured from blood samples.

Defense attorneys for accused drunk drivers aren't the only ones questioning whether breath alcohol testing devices are reliable.

A Michigan State Police leader sent an unusual letter Friday to prosecutors and police forces throughout Michigan, The Detroit News reports on its front page. "We are currently reviewing any irregularities [with our devices], and will notify any prosecutors that may be affected," wrote Maj. Greg Zarotney.

It's "a development that could impact drunken driving cases across Michigan," reporter George Hunter writes.

The state agency last week halted a contract with Intoximeters, Inc. of St. Louis, which periodically calibrates breathalyzers called the Datamaster DMT, made by a firm it bought in 2013. Michigan owns 215, and signed a $1.2-million contract to maintain, repair and calibrate them for three years through August 2021.

The devices can be used for fixed site or mobile testing, the company says. Calbrations were required every four months under Michigan's contract.

"This letter is to inform you that a stop order on the current vendor’s contract was issued January 7, 2020, due to performance-related issues," Zarotney advises police chiefs, sheriffs and county prosecutors.

Zarotney wrote in the letter: "Prosecutors with cases impacted by the contractor errors identified by MSP have already been notified. However, out of an abundance of caution, we are examining all available data to determine if any additional tests are impacted by the contractor errors. If any additional errors are found, a report will be immediately forwarded to the affected prosecutor." 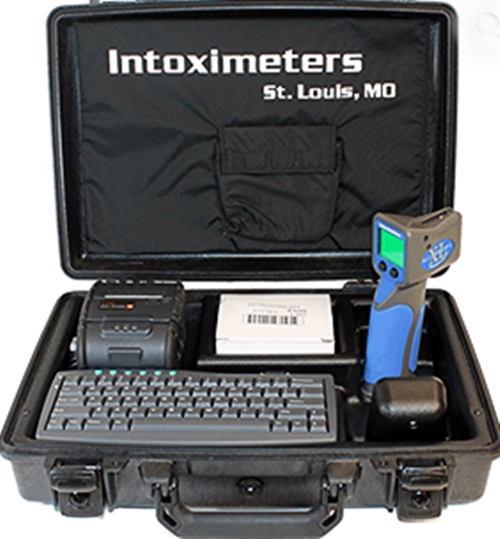 He doesn't describe the problems or how they were found, according to the paper, which spoke this weekend with Lt. Michael Shaw, a Detroit public information officere for the state police:

"We are currently reviewing any irregularities, and will notify any prosecutors that may be affected. This was just discovered, and we will be working to determine what occurred with the vendor."

Authorities will keep using the devices, but Michigan State Police -- not the vendor -- will calibrate them, according to Shaw.

To be clear, drunk-driving prosecutions with evidence that includes blood samples are not affected.