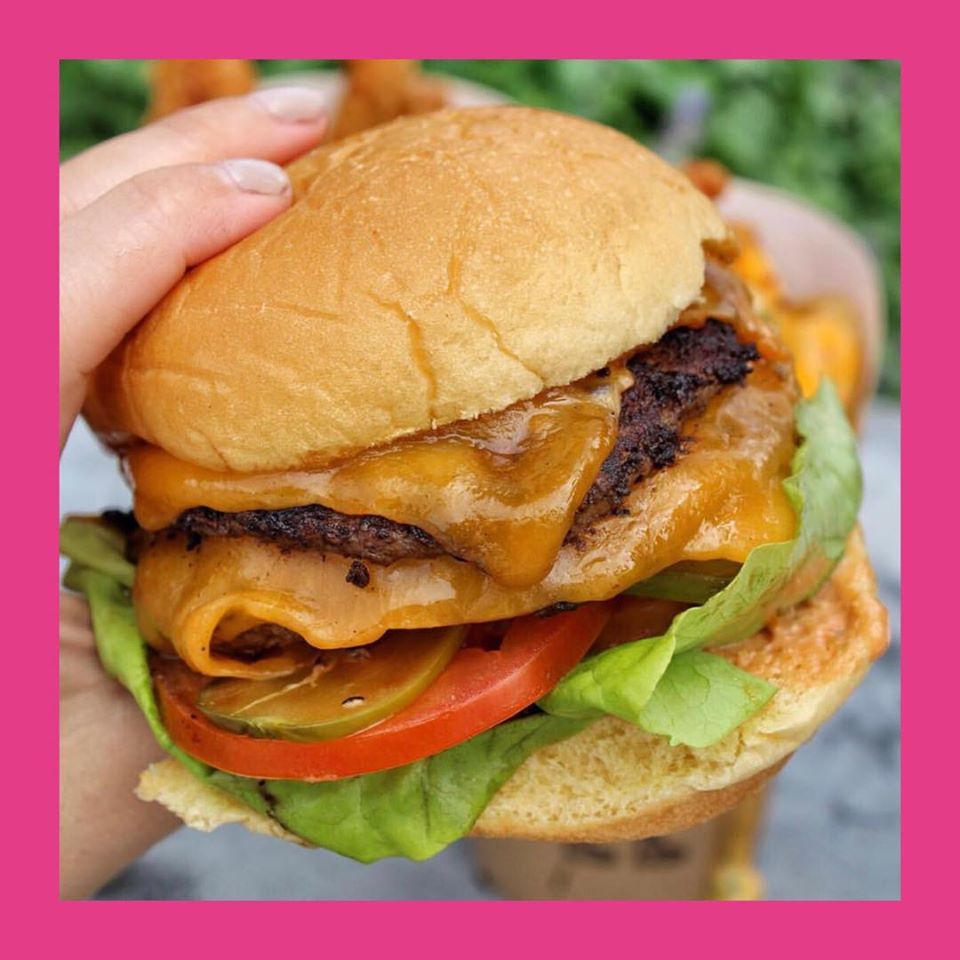 Recent years have brought an abundance of burger joints in downtown Detroit, including Lovers Only, Shake Shack and Wahlburgers.

Now comes news that Mister Dips, a 30-seat casual burger stand due to open this spring in Parker’s Alley at the Shinola Hotel on Woodward, reports Brenna Houck of Eater Detroit. The restaurant is part of NoHo Hospitality, which operates four other places in or connected to the hotel --  including San Morello, Evening Bar, Penny Red’s and the Brakeman.

Mister Dips got its start out of a seasonal Airstream trailer in Williamsburg in 2016, drawing the praise of Eater NY’s then-editor Nick Solares who fondly described the slider-adjacent griddled burgers served on steamed potato buns as “Shake Shack on acid.” 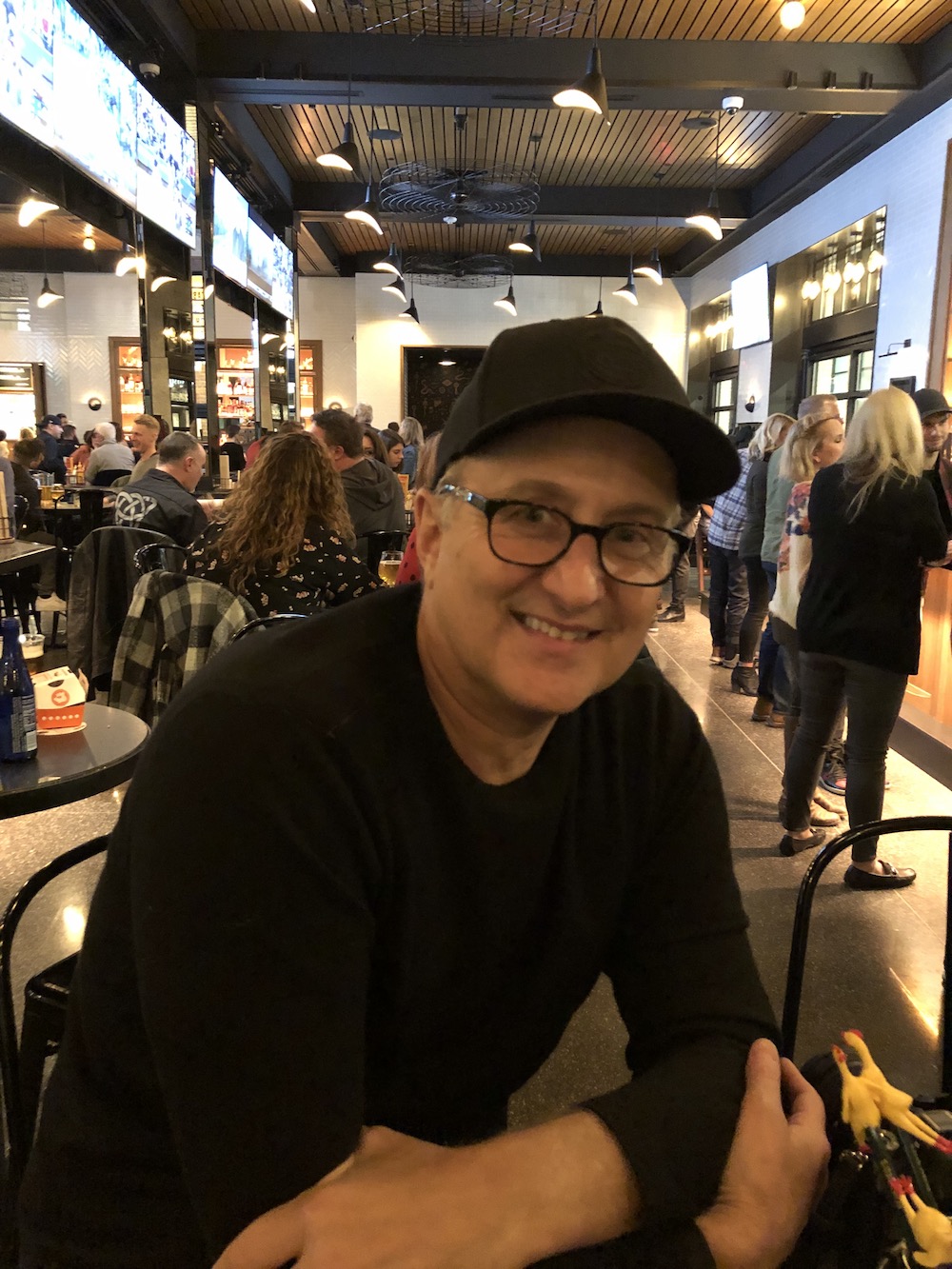 Choices include single and double "dips," an Impossible Burger and the "chop house burger" with bacon, pepper jack and caramel onions.

The NoHo group of New York consists of partners Andrew Carmellini (a James Beard Award-winning chef), Luke Ostrom and Josh Pickard, a Huntington Woods native and University of Michigan graduate who resides in New York. (Added note: Pickard's father was a cardiogist who treated players for the Tigers and Lions many years ago.)