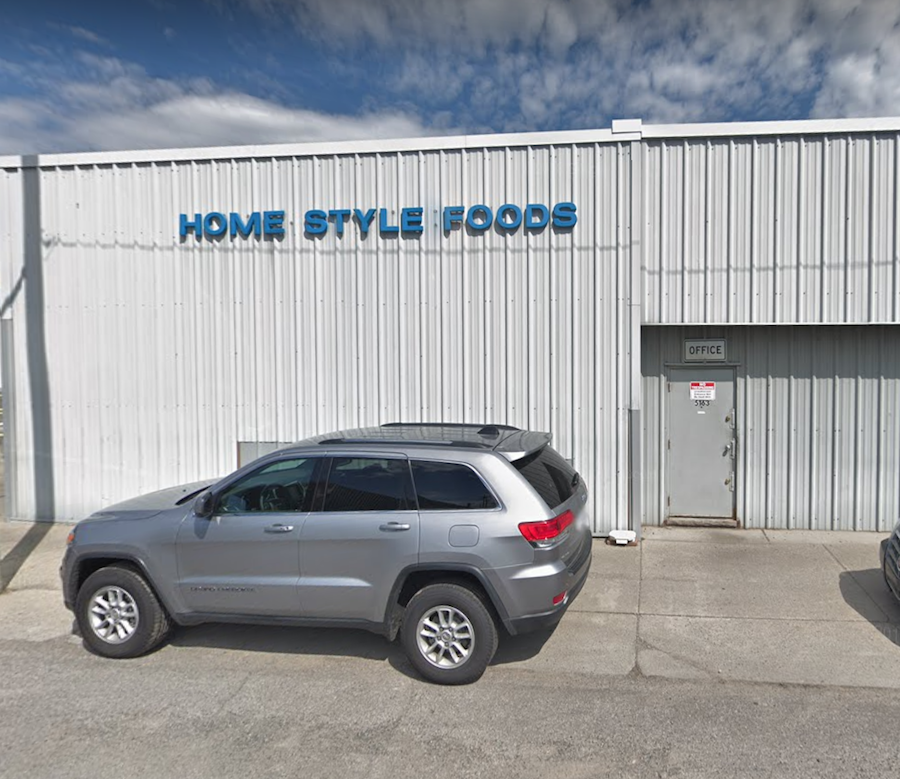 A federal judge has ordered a Polish food manufacturer in Hamtramck to stop distributing to grocers after an investigation found unsanitary conditions in its facility over many years.

Federal investigators found listeria, a dangerous bacteria, in the food prep area of Home Style Foods at 5163 Edwin St., which is owned by Michael J. Kowalski, who also owns the popular Kowalski sausage brand. The Food and Drug Administration said this week it also found violations of seafood safety regulations during the processing of fish and fishery products, a press release said.

The FDA alleges that during seven inspections between May 2009 and June 2018 investigators observed "significant objectionable conditions." In two of those inspections -- including the last one -- they found listeria, which  can lead to a disease called listeriosis. This infection can have serious adverse effects for consumers, particularly pregnant women, the elderly and people with weakened immune systems.

"After repeated food safety violations, the FDA worked with the U.S. Department of Justice to obtain this injunction in order to prevent potentially contaminated food from reaching consumers. The company failed to take the appropriate corrective actions resulting in this action,” FDA Chief Counsel Stacy Cline Amin said in a statement. “When a company fails to follow the law, the government will take action to protect the food supply.”

The agency doesn't know of any confirmed illnesses related to the risks.

A permanent injunction from U.S. District Judge Sean F. Cox stays in effect until the company complies with federal regulations and other requirements. The order bars it from receiving, preparing, processing, packing, holding, labeling and distributing food.