Fox Sports' telecast of Super Bowl LIV near Miami this coming Sunday will have 77 commercials, including at least one with a local connection. Little Caesars makes its NFL championship game debut with a 30-second spot highlighting a new delivery partnership with DoorDash. 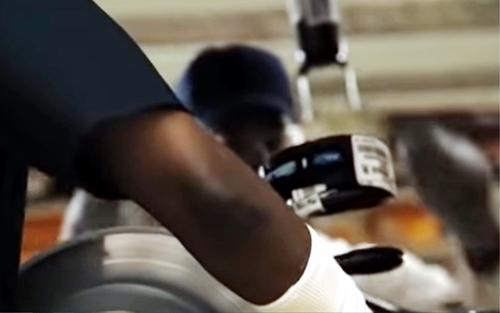 Some of premium-priced ads will be funny (or try to be), some will be edgy and others will tug emotions. Chrysler aired a memorable example of that last type during the 2012 game -- a two-minute salute to Detroit's resilience that's still seen as a classic, a masterpiece, a benchmark.

The Poynter Institute, a journalism training center, posts the video (below) Monday as the first of three specimens of tight, powerful writing. "It belongs in the pantheon of Super Bowl ads, maybe at the pinnacle," writing coach Roy Peter Clark said at the site just before the 2018 Super Bowl.

You did not recognize the voice of the narrator at first, but it was Clint Eastwood’s. It turned out to be a two-minute Chrysler spot, but it was perceived as something more important and more powerful: a highly idealized statement about the fall and rise of the American auto industry as a symbol for a general revival of the American spirit. 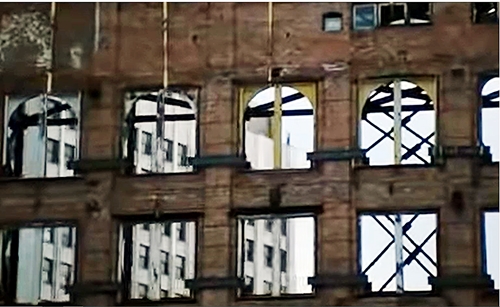 Another shot from Chrysler's memorable ad.

Clark, an author still active in the word game, admires the script for "It's Halftime in America" (by Wieden+Kennedy, a Portland agency) so much that he posted it all. Excerpts, and then the video:

It's halftime in America, too. People are out of work and they’re hurting. And they're all wondering what they're going to do to make a comeback. And we're all scared, because this isn't a game.

The people of Detroit know a little something about this. They almost lost everything. But we all pulled together, now Motor City is fighting again. ...

Because that's what we do. We find a way through tough times, and if we can't find a way, then we'll make one. ... Detroit's showing us it can be done. And, what's true about them is true about all of us.