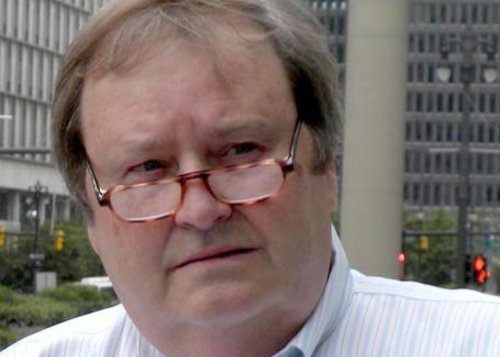 Steve Wilson was known as a dogged investigative reporter when he worked for WXYZ in Detroit  from 2001-10.

On M.L. Elrick's podcast, "ML Soul of Detroit," Wilson talks about varied subjects, including some tricks he used to tail Mayor Kwame Kilpatrick -- such as finding out his seat on airplane flights.

Wilson, now in Florida, is a freelance journalist working on an independent film about injustice. Detroit is one focus.