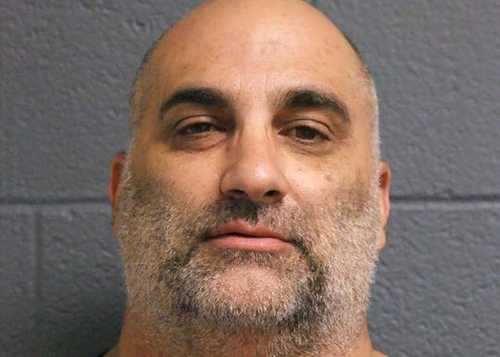 After scamming investors for $6 million a fraudster wasted all of his plunder on blackjack at MGM Grand Detroit. On Wednesday, the Michigan Court of Appeals ruled the casino was not responsible for the investors’ losses, the Detroit Free Press reports.

During Gino Accettola's gambling bender, the casino offered him free or discounted hotel stays, gifts and meals, as well as credit extensions, according to court documents. If casino staff had, at any point, pulled up the man’s record, they would have discovered he had no source of income and had a history of financial crimes, lawyers for the investors claim. However, the three-judge panel ruled that the casino was not responsible for the investor’s losses.

"Requiring the casino to provide reasonably equivalent value that accounts for each gambler's individual skill level would place an untenable burden on casinos to identify poorly skilled players and either exclude them from their premises or restrict them to only those games at which they exhibited fair knowledge and good basic strategy,” the opinion read.

Accettola, 52, is currently serving a seven to 30 year sentence in federal prison. He obtained “substantial” amounts of money from investors beginning in 2014, which was supposed to fund construction projects in Florida.