Oakland Mall and chain stores in Troy are popular destination for shoplifters, a two-day dragnet shows. 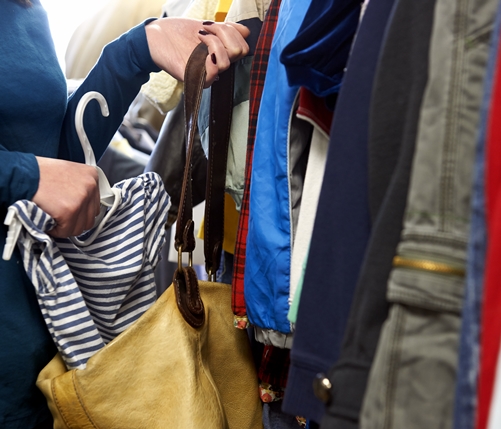 Stores involved are at the mall on 14 Mile Road, on John R Road and on Coolidge Road. They are Kohl’s, Home Depot, Macy's, Victoria’s Secret, Dick’s Sporting Goods, JC Penney and Bath and Body Works.

These are among arrests: