Detroit's Eminem Gets Something of a Do-Over at Oscars 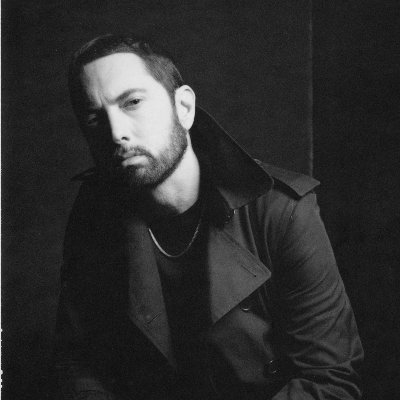 Eminem rocked the house on Sunday night with his surprise performance of his 2002 hit, "Lose Yourself," before a star-studded gathering at the 92nd annual Oscars at the Dolby Theatre in Los Angeles.

He was grateful for the opportunity, tweeting this statement along with a video of Oak Park native Jeff Bass, who produced the song and accepted the Oscar in 2003.  Eminem, who wrote the song, did not attend the Oscars that year.

Look, if you had another shot, another opportunity... Thanks for having me @TheAcademy. Sorry it took me 18 years to get here. pic.twitter.com/CmSw2hmcZo

Variety, which reports on the entertainment industry, describes the performance:

"Lose Yourself" is his Oscar-winning hit from the 2002 film "8 Mile." His appearance immediately followed a montage celebrating the sound editing/mixing award, which wound down with footage from "8 Mile" and concluded with Burt Reynolds in "Deliverance," saying the famous line: "Sometimes you have to lose yourself before you can find anything."

Interestingly, the performance was something of a do-over: While some accounts say Eminem refused to perform a censored version of the song at the 2003 Oscars, as requested by show producers, other sources say it didn’t feel right for him at the time and he didn’t think he would win. He didn't attend the 2003 show.

I almost Losed Myself just now when @Eminem walked out at @Oscars2020_ #eminem #loseyourself pic.twitter.com/I0T4mNsZAP