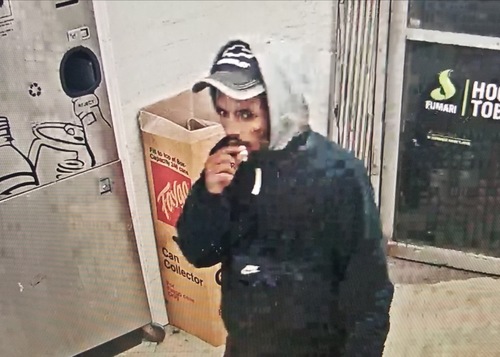 A person of interest in the December killing of a Detroit teen has been charged with drug crimes in West Virginia.

Delmahn Alford, 22, of Detroit, is being held on $500,000 bond in Marion County, where he was picked up Feb. 6 after allegedly dealing heroin to undercover detectives. Alford is also wanted in connection with the shooting of 19-year-old Tymarian Tiller, according to Tiller's family, who say they've spoken with Detroit police.

A detective with the Marion County Sheriff confirmed Alford was a person of interest in a homicide in Detroit and that the office has been in contact with Detroit police. Detroit police declined comment, saying Alford has not been charged in the homicide.

Tiller was killed during a trip to a party store with family members Dec. 13, after getting into an argument with a suspect who was reportedly harassing them to buy drugs. The suspect chased the group to Chene and Lafayette and shot Tiller multiple times.

Dozens of people — many of them strangers — helped cover the cost of Tiller's funeral and burial following a column by Deadline Detroit's Charlie LeDuff.

Alford is charged in West Virginia with conspiracy to commit a felony and possession with intent to deliver a controlled substance.