Ann Arbor mystery: Why is new police chief on leave amid investigation? 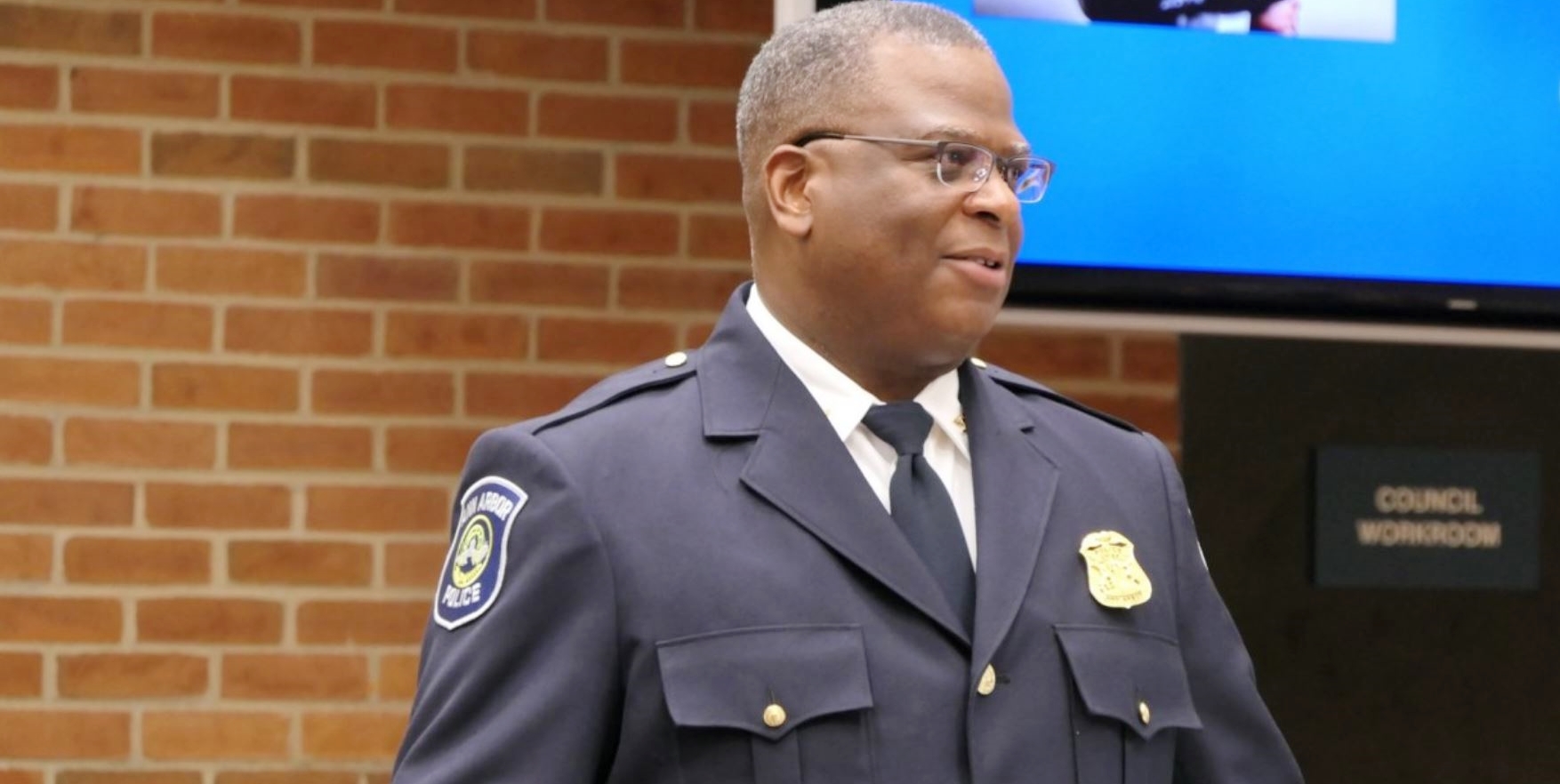 After just seven months on the job, Ann Arbor's top cop did something so serious he's on administrative leave for at least two weeks.

City Administrator Howard Lazarus put Cox on paid leave "pending resolution of a personnel matter," he tells commanders and officers in an email message, the Freep and other media report.

"We haven’t been told exactly why to protect the integrity of the ongoing investigation. … We're not necessarily pleased with the fact that we're in the dark right now."

An outside investigation is under way, Lazarus tells council members.

"I do not know as much as I would like to know. The commission is a little concerned that we were given the same amount of the information as the public was. We were not told why. ...

The sidelined chief, picked from among three finalists after a months-long search, served for 30 years on the police force in Boston, his hometown. He earns $160,000 a year.

"I would love to [comment]," Cox replies to a message from MLive, "but this is not the appropriate time."