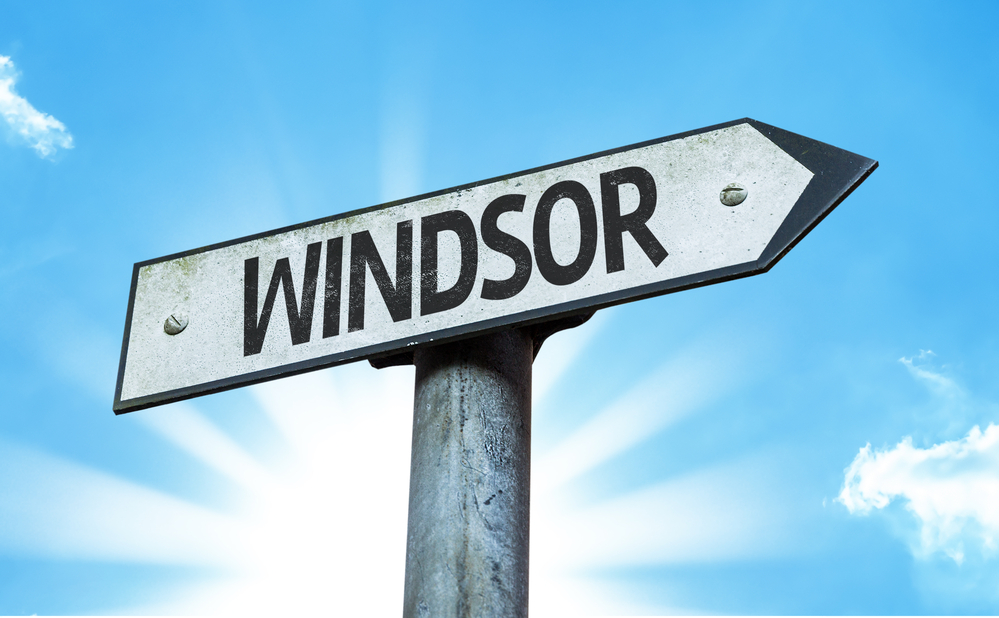 Thomas Courtenay of Windsor worked at the local Chrysler Canadian plant for 40 years, beginning in 1949. In the 1950s, as he continued working, he started writing a novel set in 1935 in the “grey jungle” of the fictional Empire Motors.

He collected stories of the hardships in the plant from the old timers, reports Sharon Hill of The Windsor Star:

Courtenay conveyed the sweat and struggles of the Chrysler assembly line workers into words, writing and typing after his shift and between the busyness of being a young father. The seasoned workers told him of brutal conditions, the fight to unionize and unimaginable sacrifices they made to keep their jobs and he scribbled the narrative as soon as he got the time.

After being tragically close to finding a publisher for his novel The High Gate almost 60 years ago and later giving up on the book, Courtenay revived his work in the last two years.

Recently, one of his  daughters, Pamela Courtenay-Hall, a philosophy professor at the University of Prince Edward Island, contacted Biblioasis, a Windsor publishing house, which this week said it wanted to read the manuscript.

But he'll never see the book, if it's ever published. The 89-year-old, who was ill, died Thursday afternoon from a medically assisted death, The Star says. He could no longer eat drink or swallow.

“Even now I’m going to be dying, at least it will get read,” he told TRhe Windsor Star hours before his death.

The funeral is Sunday at 3 p.m. at the Windsor Chapel - Banwell Chapel, 11677 Tecumseh Rd. East, Windsor.