WSU Press staff shakeup rattles author of May book: 'I see how devastating it is' 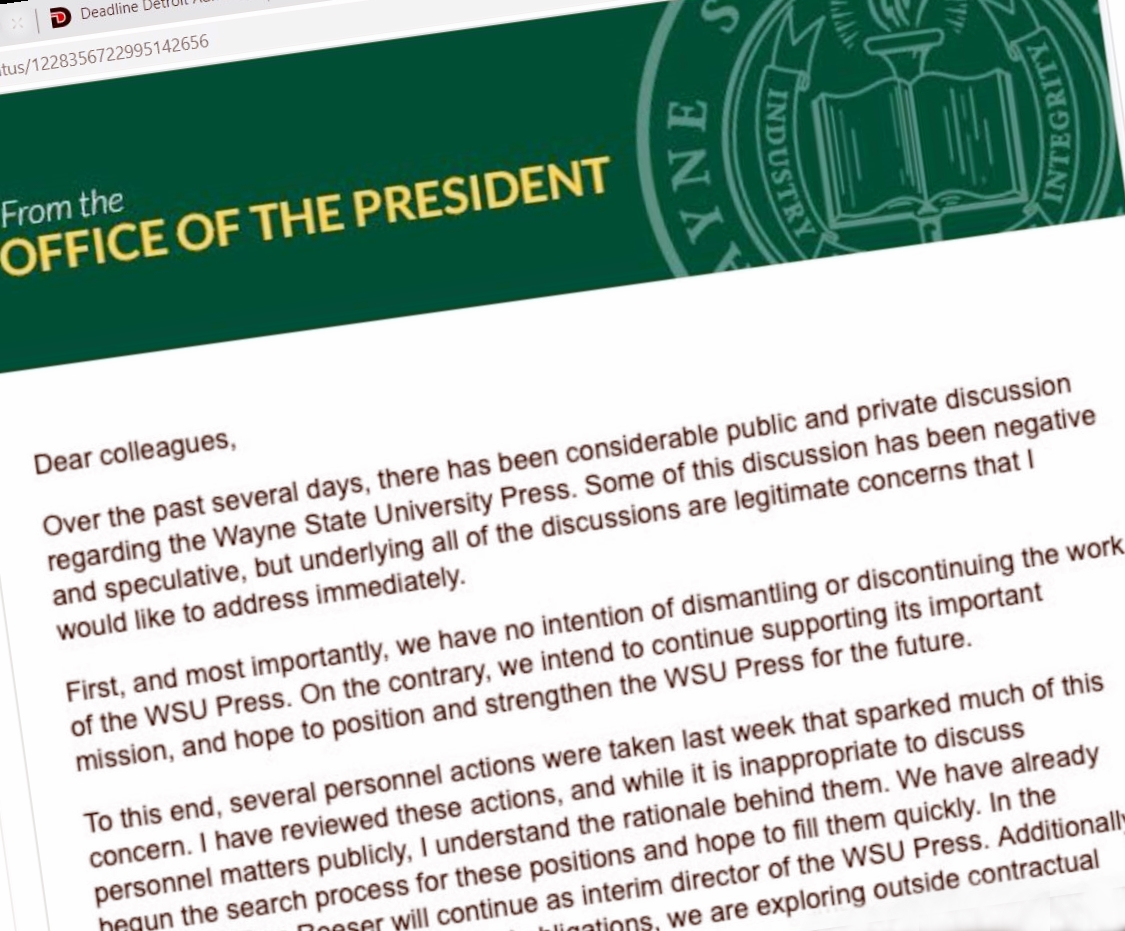 Referring to last week's sudden firings of editor-in-chief Annie Martin, sales and marketing director Emily Nowak and design/production manager Kristin Harpster, Wilson says in a statement: "I have reviewed these actions and ... I understand the rationale behind them. We have already begun the search process for these positions and hope to fill them quickly."

A fourth spot on the small staff also is vacant. The shakeup prompted senior production editor Carrie Downes Teefey to give notice that next Friday is her last day, Publishers Weekly reports.

With the top positions empty, WIlson says in his six-paragraph "dear colleagues" letter: "To assure we meet our contractual oibligations, we are exploring outside contractual services to provide support as necessary."

In other words, editing, design, production and marketing work may be outsourced to freelancers or agencies. 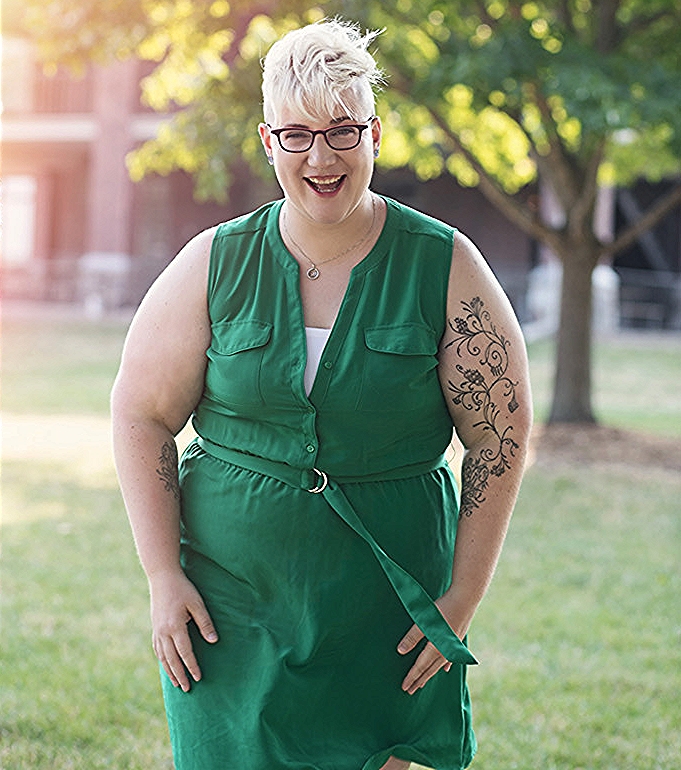 Kate Browne: "Outside contractors didn't champion my work and they certainly have no stake in it." (Photo: Author's site)

That concerns authors with work in the pipeline. "Outside contractors didn't champion my work and they certainly have no stake in it now," tweets Chicago-area writer Kate Browne, whose 108-page book "The Golden Girls" is scheduled for release May 5 in paperback and digital reader editions. "I have yet to hear from anyone at WSU Press about what comes next."

The author, who has a 2017 doctorate in English studies from Illinois State University, takes a feminist approach to analyzing the show's impact on popular culture. WSU Press says at its site:

Browne makes a case for 'The Golden Girls' as a TV milestone ... [partly] because its characters reflect shifting complexities of gender, age and economic status for women in the late 20th century and beyond.

Each chapter is dedicated to exploring what makes these remarkable characters defy expectations of how older women should look, act and love.

Browne's excitement over pre-orders and advance reviews now is accompanied by anxiety about turbulence at her publisher's office "as I begin to understand what this means for all the WSUP authors," she tweets Friday afternoon. "I see how devastating it is."

So, even though I knew then my odds of staying in academia as a prof were slim to none, I continued my doctoral program. I wanted to write the first academic book on The Golden Girls. Every time I felt frustrated with my diss, I thought, "Your book is waiting. Keep going."

It's been a grueling, years-long process of waiting and revisions and editorial board decisions but it's time. My book is scheduled to be released in less than 12 weeks and I have yet to hear from anyone at @WSUPress about what comes next.

"There are far-reaching consequences of these decisions made for reasons I'll never know. I understand that others have been affected in more profound ways. But as a first-time author who's worked very hard & trusted @WSUPress with this vital career milestone, I am devastated."