The writer, a former Detroit Free Press reporter, is a member of the Belle Isle Concern group.

Installation of a culvert intended to reduce flooding on Belle Isle is being delayed indefinitely because it might make flooding worse. 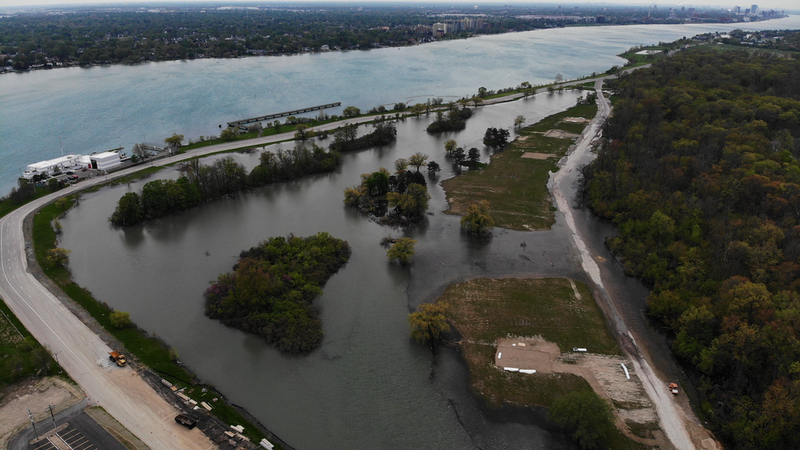 At Thursday’s monthly meeting Belle Isle Park Advisory Committee meetring, DNR parks chief Ron Olson said “it will be a while” before the culvert, intended as an outlet for Lake Okonoka on the eastern end of the island, is completed. That's because record-high water levels could push Detroit River water back through it and into the park’s internal lakes and canals, he added.

It’s another twist in the troubled $5-million federally funded Lake Okonoka habitat restoration project supervised by Friends of the Detroit River. Last spring, the island’s waterways were reconnected to the Detroit River for the first time since the 1950s by opening up the Blue Heron Lagoon to the river near the lighthouse at Belle Isle’s eastern end. The aim was to improve water quality and fish habitat by enabling flow-through from the river.

However, record-high water on the Great Lakes complicated the project immeasurably.

When east winds pushed high water off Lake St. Clair into the river, the lagoon, an arm of Lake Okonoka, overflowed, and the island’s sensitive wet mesic flatwoods – a type of forest almost exclusively found in southeast Michigan – flooded. Many trees have been standing in water in the woods for nearly a year.

The final step in the project is the culvert, intended to be a downstream outlet for Lake Okonoka just west of the Coast Guard station. It was supposed to go in last fall but was delayed because of flooding. The culvert was then supposed to be finished over the winter. Now, Olson clarified in an email, “the culvert will not be opened until we know how high the water level in the river will get, so we will decide by summer.”

Construction for the culvert has closed the Strand roadway since mid-December. It appears now that the park’s main shoreline traffic loop will still be blocked at least until midsummer and perhaps beyond.

Park officials told the advisory committee that pumps and a cofferdam would be used to combat flooding of the island’s internal waterways this year. But Olson said predictions are for a 10-to-16-inch rise in Great Lakes water levels this summer, and if the river overflows its banks onto Belle Isle, park officials can’t hold it back.

Summer picnic shelter rentals are affected again. Only eight of 20 are operable now, due to construction and flooding, making it difficult to schedule popular family reunions on Belle Isle. Other island events, most notably the Grand Prix, could also be impacted if water keeps rising. 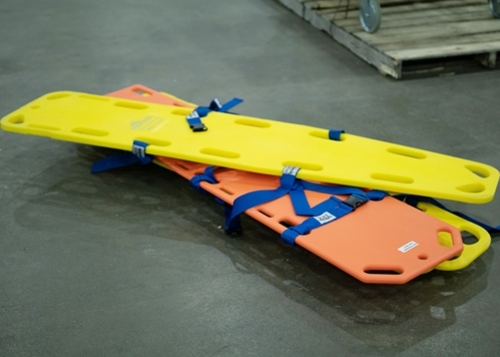