On Fat Tuesday, it's time to show your arteries who's boss, particularly at American Coney Island on Lafayette Blvd. in downtown Detroit.

For the fourth consecutive year, the restaurant is serving a coney paczki -- which is exactly what you think it is -- a hot dog inside a paczki donut.

How many carlories exactly is that? 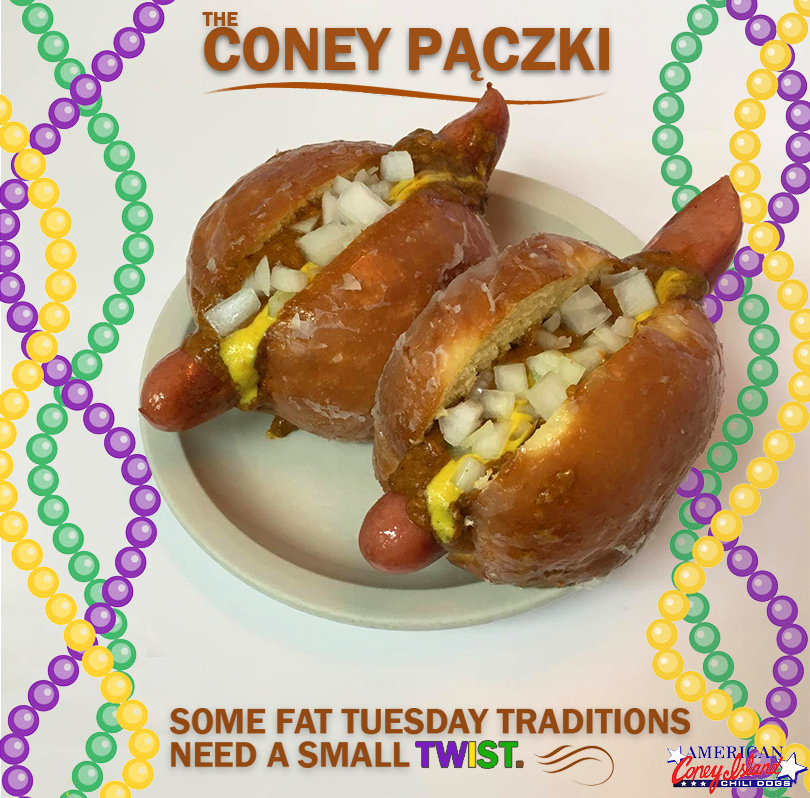 "If you've got to ask how many calories, forget about it," says American Coney Island owner Grace Keros.

Keros says she was inundated with phone calls on Monday from people asking if they could get one the day before Fat Tuesday. The answer, she says, was a No.

She says on Tuesday she'll have plenty to serve.

"We'll have a lot," she says. "We're talking hundred and hundreds. We'll serve them until we run out."