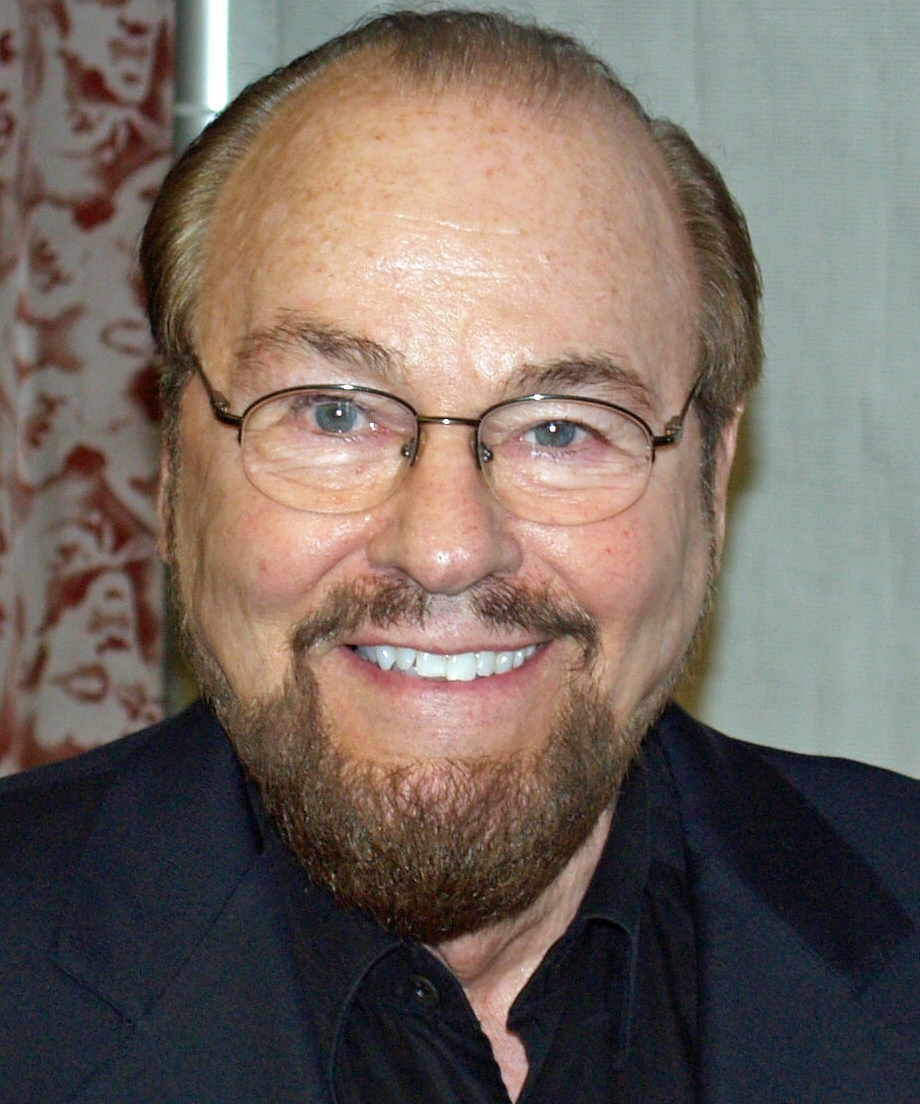 Native Detroiter James Lipton, who became well known for hosting Bravo television's "Inside the Actors Studio," died Monday in New York at 93. The cause was bladder cancer.

Lipton's parents divorced when he was six and his father abandoned the family. He worked as a copy boy for the Detroit Times as a teen and graduated from Central High School in Detroit. He attended Wayne State University for a year in the mid-1940s before enlisting in the U.S. Air Force.

Mr. Lipton was a knowledgeable interviewer who focused on craft while avoiding gossip, winning the trust of his famous guests as well as an international audience.

During his 23-season run as host — he left the show when it moved from Bravo to Ovation TV in 2019 — “Inside the Actors Studio” became a coveted stop for writers, directors and performers, who would give some of their longest and most unguarded interviews to Mr. Lipton.

His manner was sympathetic — fawning, to some, and often lampooned — but the formula worked, and among the 275 or so stars he interviewed were some of the brightest: Paul Newman, Alec Baldwin, Neil Simon, Sally Field, Dennis Hopper and Sidney Lumet, to name a few — and they came along in just the first season.

Lipton was an actor himself and portrayed Dan Reid, the Lone Ranger's nephew, on WXYZ Radio's "The Lone Ranger." He started by studying to be a lawyer and turned to acting to make money. He wrote for soap operas and acted in "The Guiding Light."