One point if you have Granite City in the Detroit Restaurant Death Game.

No, that's not a dark-humor diversion (yet, we think), but the loss of that four-year-old Renaissance Center brewery-restaurant is real. 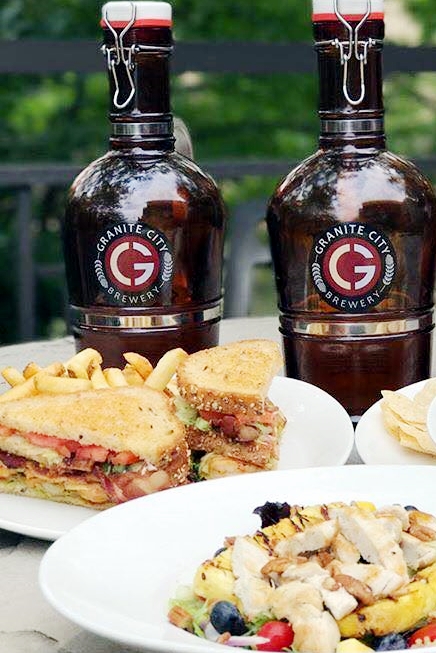 Brenna Houck has the scoop at Eater Detroit, via someone who spotted a "permanently closed" sign today. "The Detroit address is no longer listed on the chain's website," she confirms.

... Although somewhat sudden, the closure isn’t entirely a surprise. Granite City’s parent company filed for Chapter 11 bankruptcy in December, citing changes in consumer habits such as the shift to takeout ordering and competition from fast-casual chains.

The Ren Cen location had two bar counters with 18 beers on tap. The Minneapolis-based chain still has sites in Troy and Novi.

Elsewhere on Eater, the local editor helpfully compiles a list of restaurant obituatries, in effect. It's called The Shutter, and this week's update has five Detroit additions.