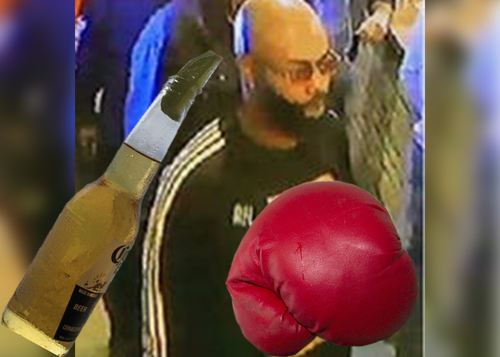 Police are seeking a suspect whose love for beer outweighs his concern for hygiene and who isn’t afraid to fight for what he believes in. An American hero, in other words.

In a Chesterfield Township bar, the suspect saw a beer by a pool table and drank it, according to police. But it wasn’t his beer. The owner of the beer confronted him and the beer-pilferer responded by punching the victim multiple times, police allege.

(OK, so maybe the beer-pilferer isn't a hero. But he knew what he wanted. You have to give him something.) 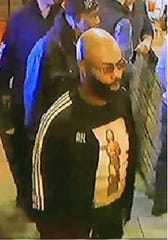 The alleged assault took place at about 1:30 a.m. on Jan. 26, The Detroit News reports.

The alleged beer assailant was captured on security cameras. He is bald, has a beard and is about 6 feet tall, police said. At the time of the assault, he was sporting shades and a black jacket with white stripes.