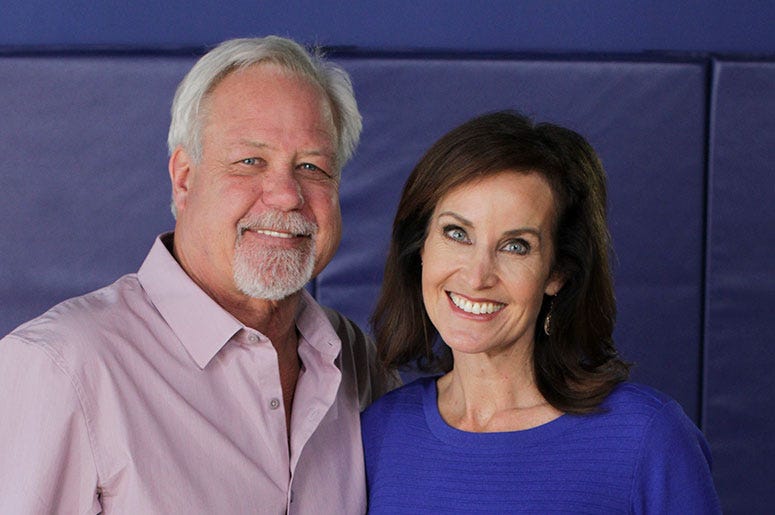 Johnson returns to his morning show roots as co-host on the show, “JJ and JoAnne," which will air weekdays from 6-10 a.m., beginning Monday, according to a release on the station website. Johnson will continue as midday host from 10 a.m. to noon weekdays.

“So this is what full circle feels like?,” said Johnson. “I couldn’t be more excited to return to morning radio. I have been fortunate to have spent 31 successful years waking up with the city I love. Now I get to do it again with one of the most iconic names in radio history, JoAnne Purtan.  JoAnne is an incredible and professional broadcaster who weaves seamlessly through video, audio and real life as well as anyone I’ve ever worked with. I can’t wait to get started.”

"Jim Johnson is one of the most well-known radio personalities in Detroit, with over 40 years of experience exclusively in the market. Jim and JoAnne have great chemistry on air together and I look forward to Jim bringing his humor and passion for music to mornings on 104.3 WOMC."