Lengel: This Judge Needs to Be Punished for Jailing a Tardy Defendant with Pneumonia 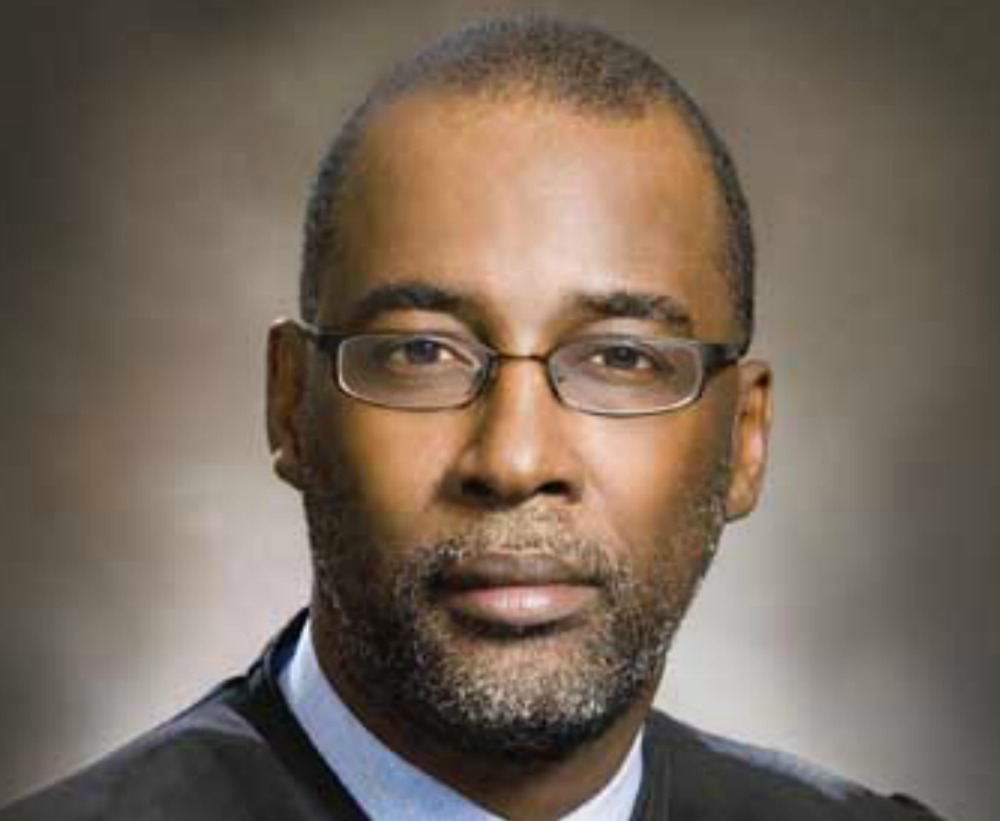 Judges wield an inordinate amount of power. They can spare defendants time behind bars or end their freedom, which makes important that they be judicious when using their power.

Oakland County Judge Leo Bowan has clearly abused his power, and he did so at a time when people are particularly attuned to whether a fellow human is sick and contagious.

Bowman has some explaining to do, and frankly needs to be suspended or removed from the bench. The Judicial Tenure Commission, which investigates judicial misconduct, tells Deadline Detroit that it is aware of this incident, but could not comment beyond that.

On March 6, Bowman tossed real estate developer Howard Baum, 61, into the Oakland County Jail for five days for contempt in a civil case after he showed up four minutes late -- even though he had a doctor's note with a diagnosis of contagious bacterial pneumonia, according to affidavits from his lawyers.

Once in court, he started vomiting, according to his attorneys. Baum went to jail that day and was released the following Tuesday. Baum's attorneys have asked that Bowman be removed from the case, alleging an inability to be impartial.

How did this come to be?

It began when Baum's sister-in-law, Lynn Baum, sued ex-husband David Baum, accusing him of hiding assets during the divorce. Howard Baum, who had lent money to his brother David and sister-in-law, was named in the case.

On Friday, Howard Baum was scheduled to appear in court at 8:30 a.m., when the judge was going to decide whether to hold him in criminal contempt for allegedly failing to follow a court order.

According to his attorneys, Baum had sent an email to the lawyers around 4:15 a.m the morning of the hearing, saying he had a 103-degree fever and "was barely able to lift his head from the pillow," and that he had been ill for a while.

At 8:30 a.m., lawyers, Art Weiss and Jerome Frank advised the judge, who seemed to not care that Baum was too sick to appear. Bowman ordered the attorneys to have him in court at 11 a.m. or he'd face an arrest warrant. The lawyers were unable to reach Baum and at the 11 a.m. hearing, the judge said he'd hold off on issuing an arrest warrant if Baum showed up at 3 p.m.

At 2:35 p.m., according to the affidavit, attorney Frank reached Baum, who was at the pharmacy picking up antibiotics. He had a medical letter about the pneumonia, the filing adds. Baum, nonetheless, was told he needed to appear in court at 3 p.m.

At 3:04 p.m., Baum entered court with attorney Frank. His other lawyer, Weiss, was in Macomb County Circuit Court and needed more time to appear. At that time, Frank told the judge that Baum had bacterial pneumonia and a fever.

But because he showed up a few minutes late, the judge ordered him to jail, an affidavit says. "Mr. Baum was on his hands and knees under the counsel table vomiting into a wastepaper basket that one of the deputy sheriffs was kind enough to provide. ... I observed Mr. Baum on his hands and knees in front of the jury box where he again vomited into a wastepaper basket."

Bowman had no business ordering a guy as sick as Baum to court, not to mention that Baum had the potential to spread his germs in the courthouse and then the county jail.

When I called Bowman’s chambers last week, someone said he wasn’t able to discuss a pending case.

Well, if he can’t explain his abusive behavior to the public, perhaps the Judicial Tenure Commission will find out what emboldened Bowman to act the way he did.

Then Judge Bowman needs to be suspended, at minimum. He needs to know power on the bench is not meant to be abused, but used judiciously -- like a judge.