Lengel: The Detroit Riot, 9/11 and Now the Coronavirus -- Not the End of the World 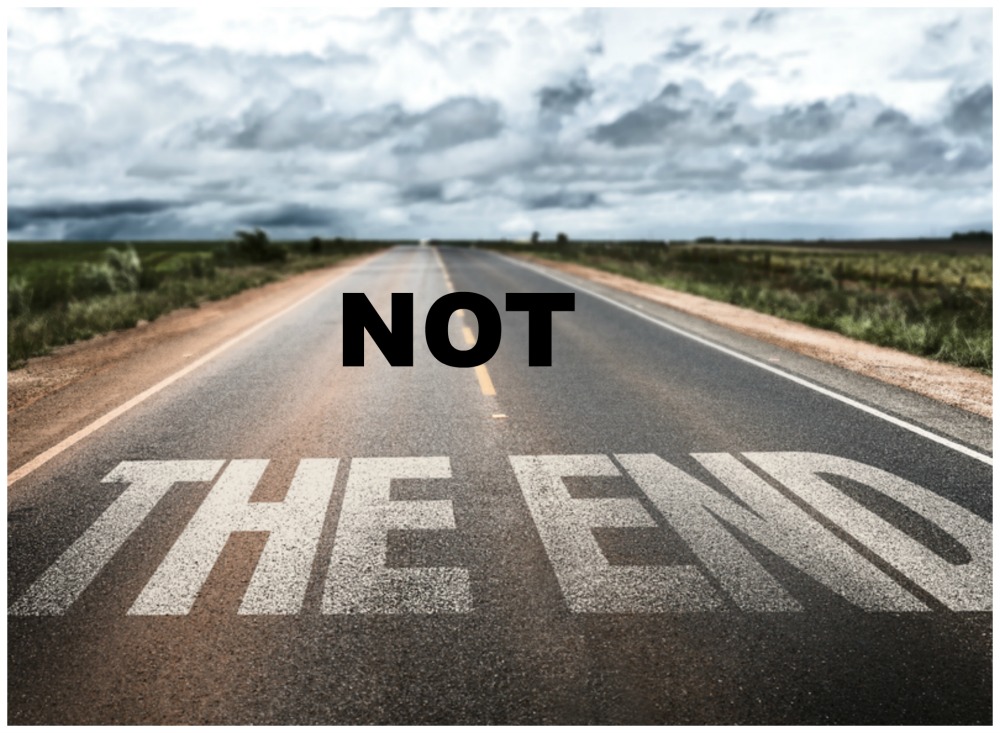 Shortly after the Sept. 11, 2001 attacks I called my mother in Detroit. I was living in D.C. During our conversation, she said: “It feels like the world is coming to an end.” I responded: “Mom, didn’t you feel that way during World War II?”

My mother, who survived Auschwitz and lost family, including her parents, said “Yes.”

When everything goes off the rails, when insanity sets in, when life no longer makes any sense, it often feels like the world is coming to an end.

When I was in junior high, I would go on Sunday mornings with my father to his bar, the Strand Lounge, at 14th and Grand River in Detroit to help clean up and stack empty beer bottles before it opened at noon. On July 23, 1967, after the bar opened, my father and I went to the shoeshine place next door. People in the shop were talking about a disturbance at 12th and Clairmount.

Hours later, we could see smoke rising from the core of the city. Detroit was burning. Gov. George Romney declared a state of emergency. The National Guard arrived. Life stood still. The world was in chaos. The world was coming to an end.

On Sept. 11, 2001, I was heading to work at The Washington Post on that sunny Tuesday morning. I was walking down Connecticut Avenue and ran into a friend who told me a plane had crashed into the World Trade Center. Half an hour later, after getting off the subway downtown, I saw that the crowd of commuters was in a tizzy. I remember someone yelling to another: “Don’t bother going into work.” 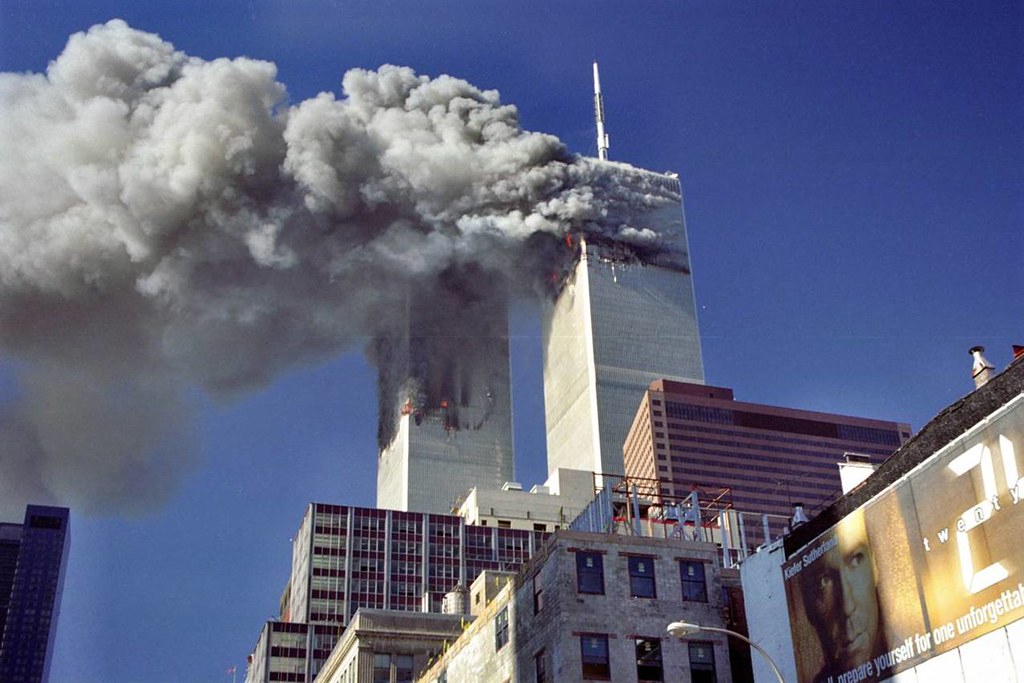 A few minutes later, I was in the somber newsroom. People were standing around, watching TV reports about terrorist attacks that included two planes crashing into the World Trade Center and another into the Pentagon. A fourth was unaccounted for. I figured then, Yes, the world was coming to an end.

Now, comes the coronavirus – a crazy, scary, mysterious pandemic affecting the world in ways we could have never imagined. People are dying. People are sick. People are freaking out about getting sick.

Everyone suddenly is a full-fledged germophobe. The stock market is on acid. Businesses are failing. The economy is crashing. And many of us are self-isolating, working from home, watching this frightening movie unfold on cable TV.

And yes, it certainly feels like the world is coming to an end.

But truth be told, the world is incredibly resilient. And so are we.

No question, these catastrophic events over many decades have had consequences and left scars.

And of course, like the previous events, there's no guarantee each of us will make it out alive. Things look horrific -- for now. Uncertainty can often strangle hope.

But drawing on my mother's life-shattering experiences, and from the ones I've lived through, I can say with certainty: This is not the end of the world.

It only feels that way.