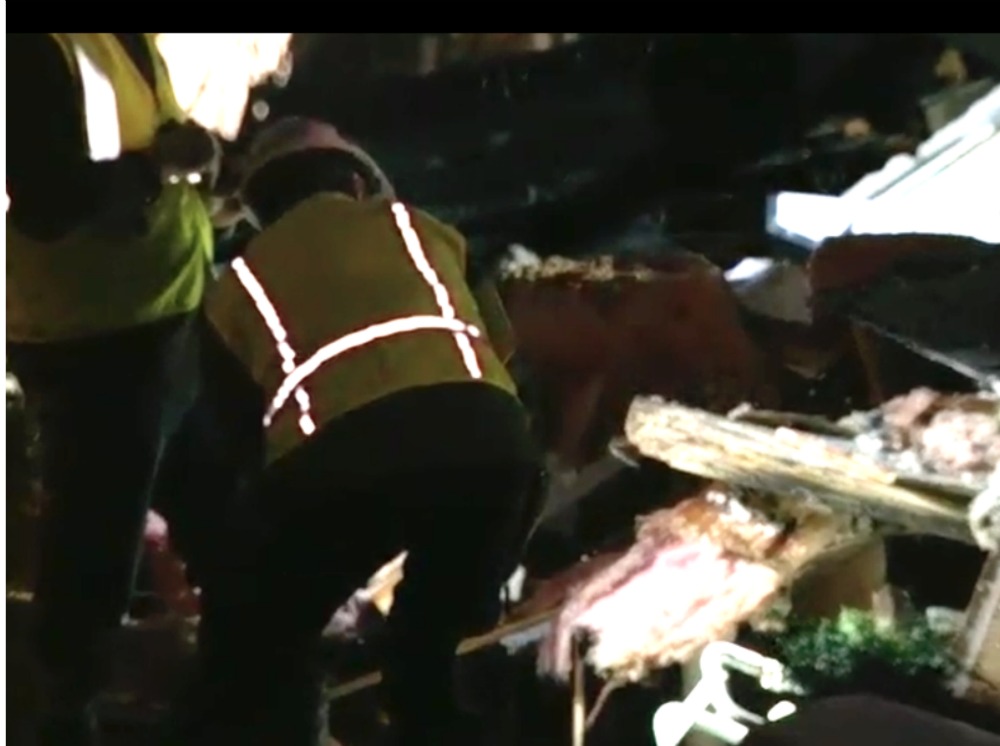 Update: 12:55 p.m. Friday -- Authorities are no longer saying a man was killed in a house explosion. Instead, they list him as missing.

Authorities originally thought the 65-year-old man was killed, Detroit Deputy Fire Commissioner Dave Fornell said. After sifting through the wreckage, they change his status to unaccounted for.

It's unclear if they may find his body or if he may have walked away.

One person died and two others were seriously injured early Friday morning in a home explosion on Detroit’s west side, Robin Murdoch of Fox 2 reports.

A man in his 60s died. A woman who was burned in the house told investigators she had just lit a crack pipe before the explosion.

DTE is investigating to see if a gas leak caused the explosion at 4 a.m. in the 6800 block of Archdale Street, which is near Warren Avenue and the Southfield Freeway.

Eight or nine nearby homes have damage.