'That governor' for Biden's veep pick? Columnist says Whitmer belongs on the list

It was probably inevitable, as Gov. Gretchen Whitmer has continued to spar with Washington over how it responded to her requests on behalf of the state of Michigan during the coronavirus crisis. 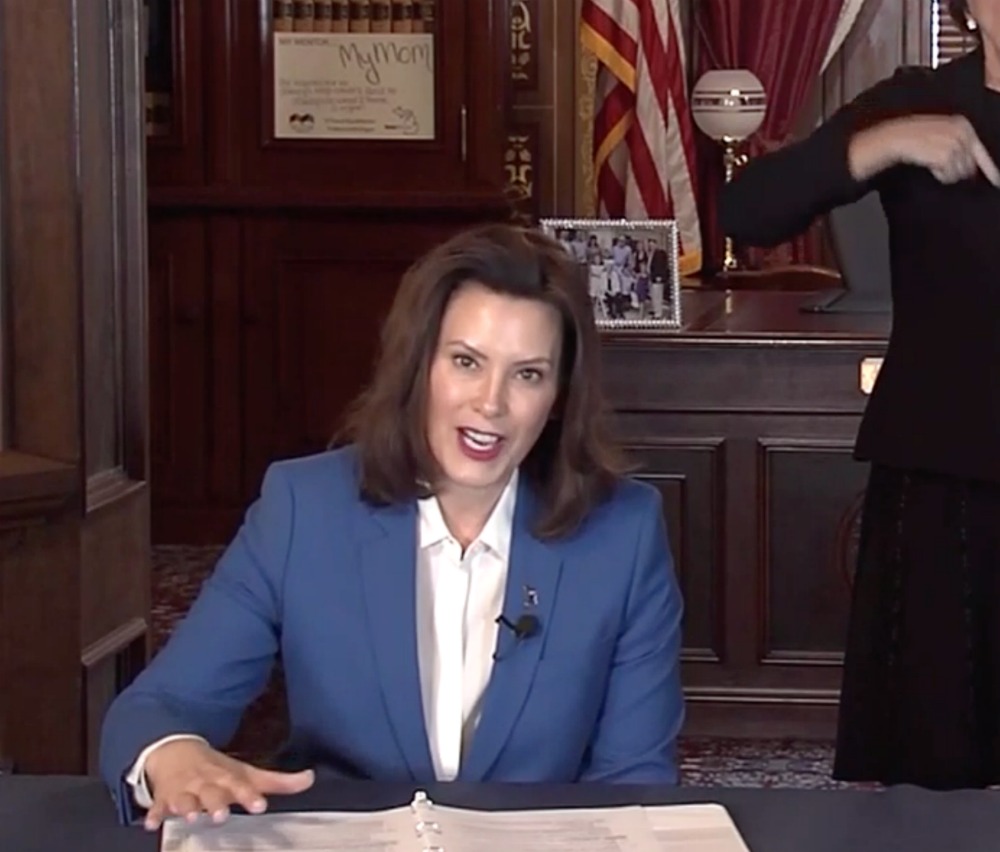 Former vice president Joe Biden has already announced his plans to pick a female running mate. It’s becoming increasingly apparent that “that governor" should be at the top of his list.

That's a declaration by Karen Tumulty, Washington Post columnist, who has noticed how effectively Whitmer has gotten under President Trump's skin, so much that she prompted a mini-rant Friday during Trump's coronavirus briefing. Writes Tumulty:

Trump does not like having the federal government’s failures put under that kind of spotlight. “She is a new governor, and it’s not been pleasant,” Trump told Hannity. “We’ve had a big problem with the young — a woman governor. You know who I’m talking about — from Michigan. We don’t like to see the complaints.”

Trump elevated Whitmer to his personal shooting gallery later that night, when he bestowed one of his playground nicknames on her, christening her in a tweet "Half" Whitmer. Halfwit, get it?

Anyway, Tumulty thinks Whitmer's performance in this crisis -- as well as her effective needling of Trump -- makes her a credible candidate for Biden's running mate, presuming he receives the Democratic nomination this summer.

Meanwhile, #ThatWomanInMichigan is trending on Twitter, if you want to scan what people are saying.

Also responding to Trump's abuse of Whitmer is Mitch Albom, who got all in his feelings and wrote about 1,700 words -- nope, not kidding -- complaining about Trump, shaking his finger and every few paragraphs rousing himself to thunder stuff like this:

Because that's how he do.