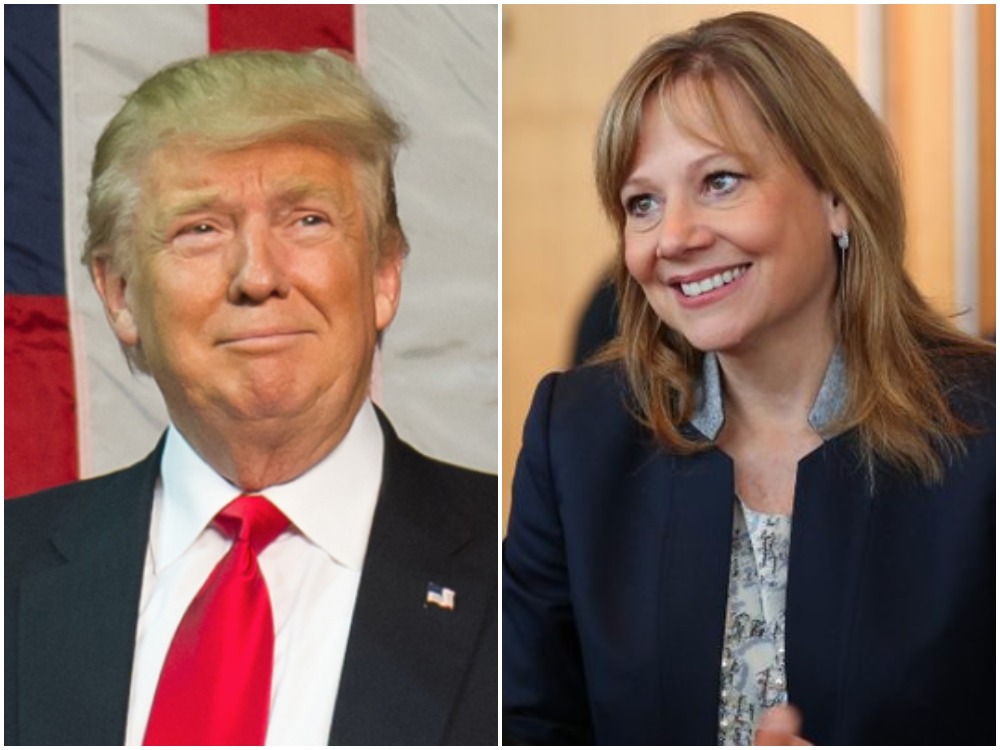 Why would any Michigan woman vote to re-elect President Donald Trump?

The second category is for “nasty” women in power who dare to defy him. In that group are General Motors CEO Mary Barra, Michigan Gov. Gretchen Whitmer and House Speaker Nancy Pelosi.

All three endured Trump’s abuse last week as the plague of the COVID-19 virus spread across Detroit, the nation and the world.

“As usual with 'this’ General Motors, things just never seem to work out,” Trump wrote during a Friday Twitter tantrum. “Always a mess with Mary B.” This was about ventilators that GM is to help build so the sickest people can breathe, assuming they can get into hospitals.

Will Barra fight back? Probably not, according to historian Nelson Lichtenstein, interviewed over the weekend by Forbes.

“Why poke the bear,” he asked, “when you can just let him go and denounce someone else tomorrow?”

'The Woman in Michigan' 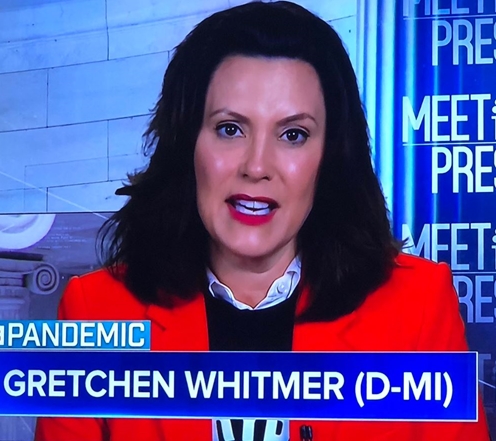 With Whitmer, Trump lacked the grace to speak her name, referring to her first as “the woman in Michigan” who is trying to contain the spread of a killer pandemic in one of the nation’s hot spots.

He later amended that with a trite insult, calling her “Gretchen 'Half’ Whitmer.”

More ominously, Trump seemed to imply that he will not respond to desperate requests from governors who won’t display the mob-boss fealty he so craves.

On Sunday, Whitmer refused to be drawn further into a urinating competition with this mephitis mephitis.

“I don’t have energy to respond to every slight,” she told CNN’s Jake Tapper on “State of the Union” Sunday. “The dire situation in Detroit is getting worse by the minute.”

As for Pelosi, Trump refused to even speak with her – much less negotiate – as Congress approved a $2 trillion aid package to save an economy reeling under quarantine, hospitalization and anxiety.

But Pelosi Sunday again faulted Trump for his haphazard attempts to stop the spread of the virus.

“His denial at the beginning was deadly,” she said on the same show. “His delay in getting equipment to where it is needed is deadly.”

He sure can dish it out

The equipment delay brought an attack on Barra. Trump invoked war powers to demand obedience from one of the major corporations in Detroit, and the world.

He implied that Barra and GM were trying to rip off the government and delay health care by demanding maximum money for the ventilators.

Another female target Sunday was a prominent journalist – Yamiche Alcindor of PBS, who asked about Trump’s previous claim that governors were asking for too much equipment.

Trump interrupted her, called the question “threatening,” denied saying what he had previously said and referred to Alcindor as “you people.”

Alcindor is a woman of color. Trump often attacks female journalists of color. There are many women of color in Michigan and plenty of them vote.

To be fair, it must be acknowledged that Trump also insults many white men, often for their personal appearance and by ridiculing their names.

He calls them “Sleepy Joe” and “Mini-Mike,” seemingly oblivious to the fact that his very own last name rhymes with words like dump, slump, bump, lump, grump and chump and that he is an obese, male mammal with an orange face, yellow hair and baggy suits with excessive shoulder pads that are tailored to balance his proportions but cannot hide his fat.

But Trump spews a special bile toward women. It was obvious long ago with Hillary Clinton, who drew 3 million more votes than Trump in the 2016 presidential election but lost to Trump in the Electoral College. 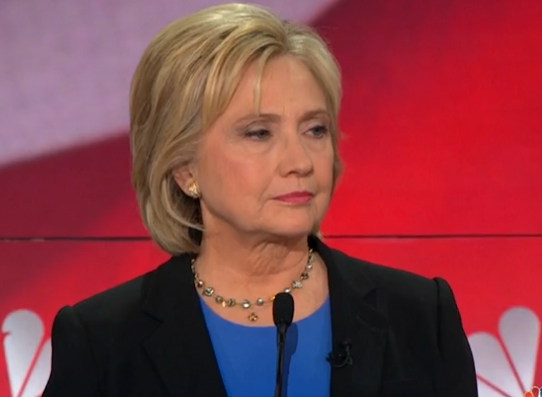 With Clinton, it was “Lock her up!” chants at Trump rallies and his hissing of “nasty woman” during a debate.

Two years later, after four progressive women of color called “The Squad” were elected as Democratic newcomers to Congress, Trump told them to go back to where they came from.

One is Rashida Tlaib, who comes from Michigan’s 13th District, much of it in Detroit. The turnout in those neighborhoods was small when Trump won in 2016 but could be larger this fall. It's a reliably Democratic area. And it shouldn’t take much to flip the Mitten.

Consider: Out of more than 4.5 million Michigan votes in 2016, Trump won the state by 10,704. Exit polls showed only 42 percent of the women in Michigan voted for Trump while 53 percent voted for Clinton.

At the Rose Garden of the White House Sunday, Trump called Michigan “one of my favorite places in the whole world.”

If Michigan Democrats can shave a couple percentage points off Trump’s female total, it might be enough to turn the state from red to blue. But who knows what that election might look like?

Will we vote by mail? Will Trump and the Republicans find a way to “postpone” it? Will Russians or other foreign actors influence the vote? Will Republican elected officials try to suppress the turnout?

And how many voters will die before Election Day in this pandemic? So far, the hardest-hit cities and states are Democratic.

In the meantime, we must ride along with Trump like kids on a school bus in the mountains during a snowstorm at night with a driver who is distracted, daydreaming and drunk with power.

Remember when this shabby creep bragged that he liked to grab women “by the pussy?” At this moment, boys and girls, Trump’s got us all by the balls.