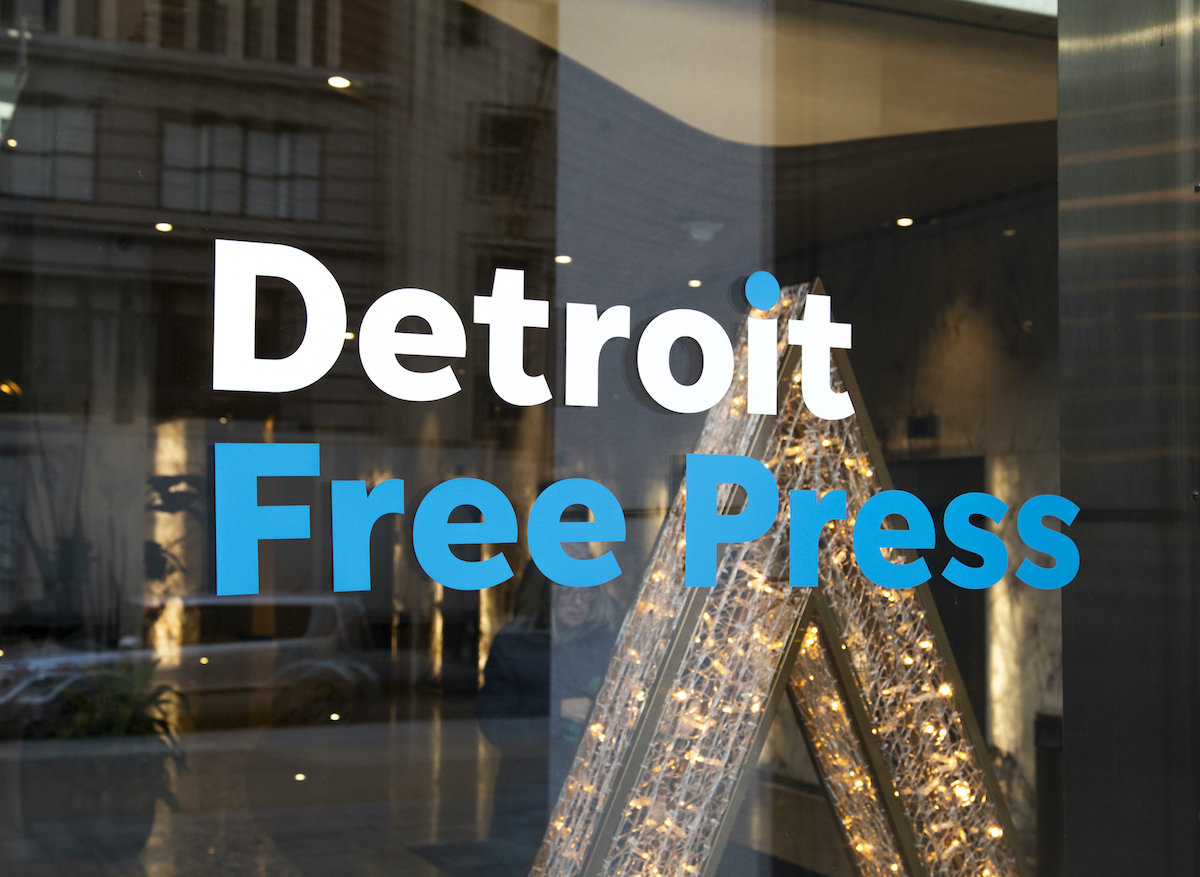 The Detroit Free Press will begin furloughing staff as it looks to save money amid reduced ad revenue during the coronavirus outbreak.

Temporary company-wide cuts are announced in a memo to staff Monday by the paper's parent company, Gannett, one of the largest U.S. newspaper chains.

Reporters, editors and photographers get a 25-percent reduction by going without pay for a week every month for the next three months.

“It is what it is,” a Detroit Free Press reporter tells Deadline Detroit. “I’ll take a furlough over a job cut any time. I think for some people, it hit them pretty hard. Everyone is working so hard to get this story out. Now with this, how are we going to cover this big story with fewer people?”

The paper is the latest local media company to be hurt by the pandemic. The Metro Times this month laid off eight staffers, leaving just two paid editorial staff to cover the influx of news.

Gannett CEO Paul Bascobert said that the company will ask staff to make a “collective sacrifice," according to a memo obtained by The Daily Beast.

“We realize these actions will put economic hardship on all of you and I don’t take these measures lightly,” he said. “I would simply and humbly say ‘thank you.’ Our goal is to ensure that when we get through these difficult times, we emerge fully able to continue our important role serving our readers, clients and communities.”