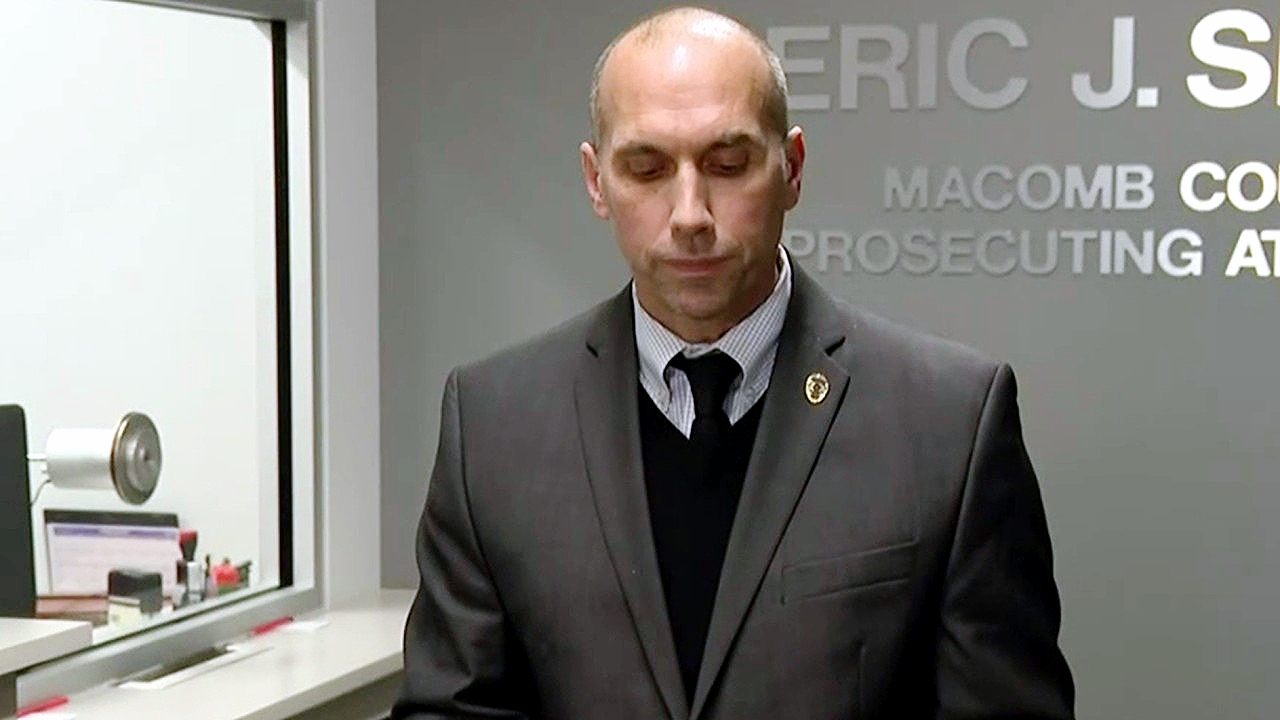 And so it goes.

Macomb County Prosecutor Eric Smith resigned Monday after 10 criminal indictments, after claiming for many months that we was innocent, a victim of a politically motivated State Police investigation, after grinning and smirking at his initial court appearance last week, and after making the same brand of excuses offered by countless defendants that he had demeaned for years as the county’s top lawman.

Now he’s on the other side of the criminal justice system, facing five counts of embezzlement and fronting a criminal enterprise. With his resignation six days after the indictments, he joins the long list of Macomb public officials destroyed by FBI corruption charges since 2016.

Unlike many others caught in these type of scandals, Smith takes a big, big fall in a promising political career. He was viewed as a rising star in the Michigan Democratic Party and was considered as Gov. Whitmer’s 2018 nominee for attorney general.

Yet, Smith has demonstrated an arrogance, a dismissive attitude toward the local media, while he quietly feathered his nest by allegedly misspending hundreds of thousands of dollars intended for law enforcement purposes.

Some fellow Democrats on the Board of Commissioners tried to protect the prosecutor by claiming any inquiry into his spending of funds from drug dealers and drunken drivers was premature. They said there was no smoking gun.

Still, financial records from $1.8 million of spending from this restricted fund became highly suspect once the copies of checks became public last year.

Evidence showed that Smith had spent hundreds of thousands of dollars not on law enforcement efforts, as state law required, but rather on unspecified credit card purchases, cell phone bills, satellite TV service, furniture and refrigerators for the prosecutor’s staff, and lavish office parties.

In addition, documents show that Smith donated about $100,000 designated for crime-fighting activities to churches, schools and charities, such as the Kiwanis and Goodfellows.

All the money was supposed to be for law enforcement purposes since it was derived through asset forfeitures, which let police and prosecutors to seize cash and property from those arrested on drug offenses, and cars from repeat drunken driving offenders.

Yet high-profile criticism of Smith during early 2019 by County Executive Mark Hackel, a fellow Macomb Township Democrat and a longtime Smith ally, is probably what broke the case open.

Hackel improbably called for an inquiry by the state attorney general, which led to the indictments against the prosecutor. In turn, the state police raided Smith’s offices in downtown Mount Clemens and his home in Macomb Township.

Hackel said Monday that his longtime friend “did the right thing” by resigning. 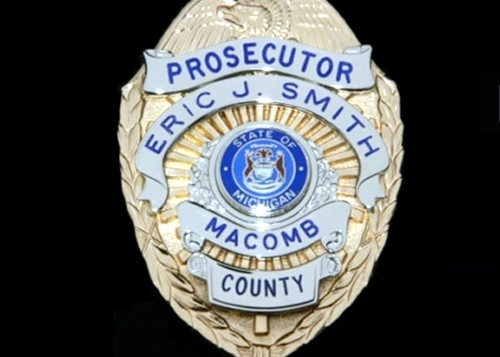 Commissioner Drolet had put the pressure on by proposing a vote this Thursday by the county Board of Commissioners to force Smith to appear before the board to explain his behavior.

The resolution also would have required the outgoing prosecutor to post a $600,000 “surety bond” to guarantee payment to the county treasury for any illegal spending. If Smith didn't comply, a vote by the 13-member county board to remove the prosecutor from office was pending, even while the prosecutor’s brother, Bob Smith, serves as chairman.

Drolet, a Macomb Township Republican, said after Smith’s disintegration Monday that perhaps the demise of one of Macomb’s top officials might end the county’s ongoing pattern of corruption.

“It makes you wonder if there is a culture in Macomb County government where this has been accepted for decades. I just don’t know,” he said. “My hope is that Macomb County is done with this.”