1 in 3 Michigan Restaurants Could Fold as Losses Mount 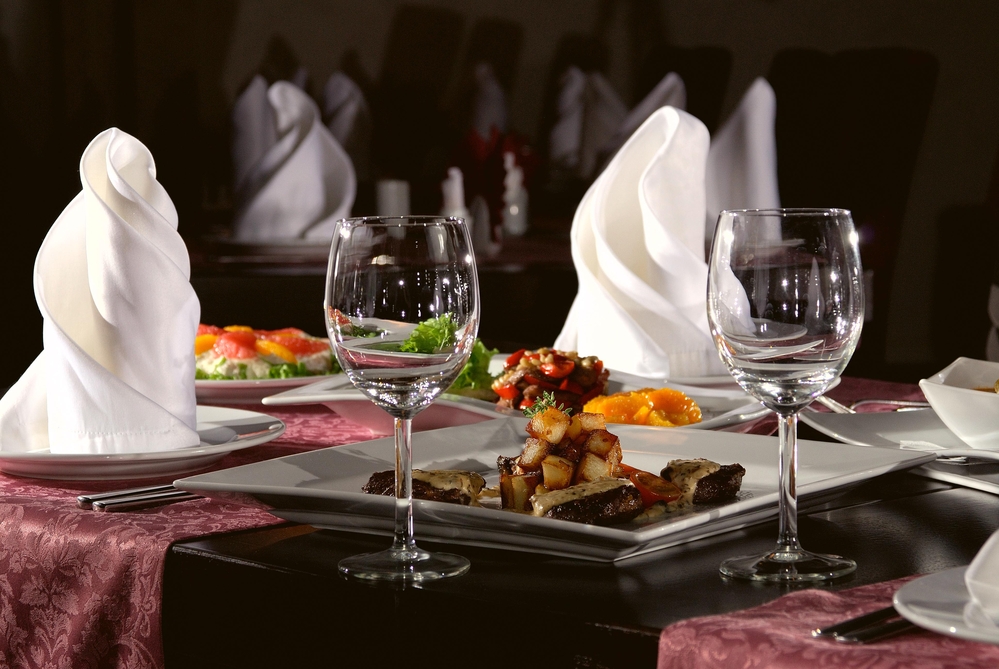 The future of the restaurant business in Michigan is uncertain. That may be the most optimistic thing that can be said. Then there's the gloomy forecasts.

Justin Winslow, Michigan Restaurant & Lodging Association, representing more than 5,000 hospitality establishments, tells Mark Kurlyandchik of the Detroit Free Press that an early report by the National Restaurant Association says one in 10 restaurants in the state might not survive the coronavirus crisis.

Winslow says it could be a lot worse.

"We’ve been using the number one-third, if this will be as prolonged as it feels like it's going to be," Winslow said.  "We don’t know that for sure yet. But the longer it goes, the higher that number is going to be."

A survey by the national association estimates Michigan dining establishments lost $491 million in sales and 72,000 jobs in the first 22 days of March alone, the paper says.