In a rural county Up North, locals wait for coronavirus to arrive

Watching the steady advance of coronavirus across the state – creeping north from southeast Michigan – looks a little like a rising tide. Way up in the northeast tip of the Lower Peninsula lies the largest contiguous block of counties with no reported cases on this side of the Mackinac Bridge, an island that has grown steadily smaller as the disease spreads. 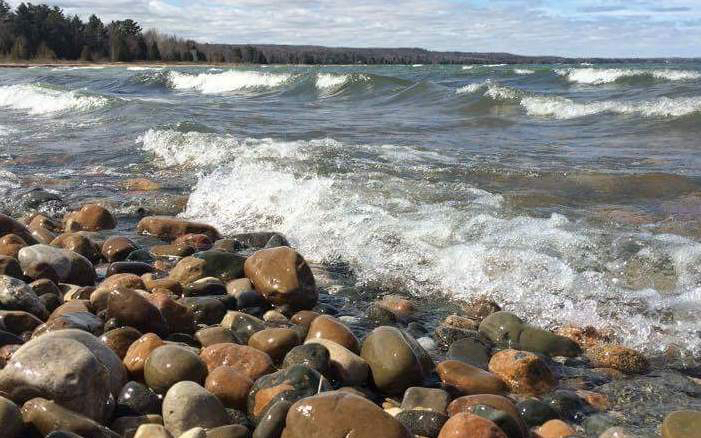 As of this writing, it’s down to four – Alcona, Alpena, Montmorency and Presque Isle. Oscoda slipped away with two cases, sometime in the last day. By the time you read this, it might be smaller still.

But this week, with Alcona still officially at zero, Undersheriff Keith Myers was philosophical: “‘No confirmed cases’ doesn’t mean it’s not here,” he said. “It probably is. We just don’t know yet.”

As Up North attitudes go, it’s surprisingly chill. For some days and weeks now, those who follow current events have read about Michigan’s summer resort towns politely (in public) and impolitely (in social media) asking downstaters to stay where they are.

A man of the law, Myers understands it’s still a free country. Many downstaters have cabins and cottages in Alcona County, and they’re starting to show up, weeks ahead of their usual arrival. He can’t keep them away from their own property, or property they have legal access to, nor does he want to. But he can explain a few things. Starting with a simple question: Where do you want to be, if you get sick?

“We have no hospitals,” he said. “Zero. We have a walk-in clinic.” The closest small hospitals are in East Tawas and Alpena, larger ones in Saginaw or Traverse City. Unless you relish driving to any of those places, perhaps at night, while running a fever, you might want to reconsider your choices.

Add to this the average age of the roughly 11,000 permanent residents of Alcona County – 58, one of the oldest in the country, and the oldest in Michigan. Older adults are the population most vulnerable to coronavirus infection. While they absolutely don’t need potentially asymptomatic infected people coming into the community, Myers has a request: “If you do come, bring your own supplies. And stay quarantined,” for two weeks. 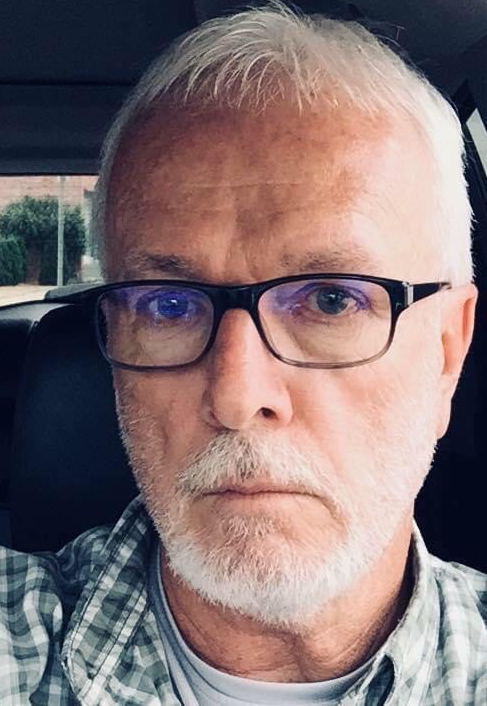 Ted Fines has the same request. He’s a former downstater, a Grosse Pointe resident who retired to Lost Lake Woods, a gated community in the county, some years ago. He’s a very young 70, still working as executive director of Habitat for Humanity Northeast Michigan. He and his wife Chris are sheltering at their house there, with their 9-year-old grandson. Ted is the contact to the outside world, picking up supplies when needed and going to his empty office half a day.

He asks those who want to flee downstate hot spots to consider what could happen. His daughter-in-law’s mother had a severe stroke in recent days and wasn’t expected to recover. “They’re pulling her ventilator,” he said. “Her husband can’t even be there.” It’s unlikely someone from Oakland County relishes perhaps taking ill in remote rural Michigan, and being hospitalized a county away, without nearby family to even wave out the window to.

COVID-19 has complicated his job as well, Fines said.

“I have clients who need critical home repairs who are afraid to call anyone,” as well as service people who don’t want to enter strange houses, all for fear of getting sick.

“It’s a touchy situation,” he said. “If I were in Grosse Pointe, of course I have every right to go up there. But I also have an ethical responsibility to the public to not go out.”

Even without confirmed cases, the word is spreading. Fines said he saw his first mask-wearing shopper in the Alpena Meijer store three weeks ago. This week, “at least half” the customers were wearing them.

And if you thought residents of pastoral Up North communities were somehow different from us coarse city folk, be advised: “The parking lot was full of blue gloves,” discarded by shoppers as they got into their cars.