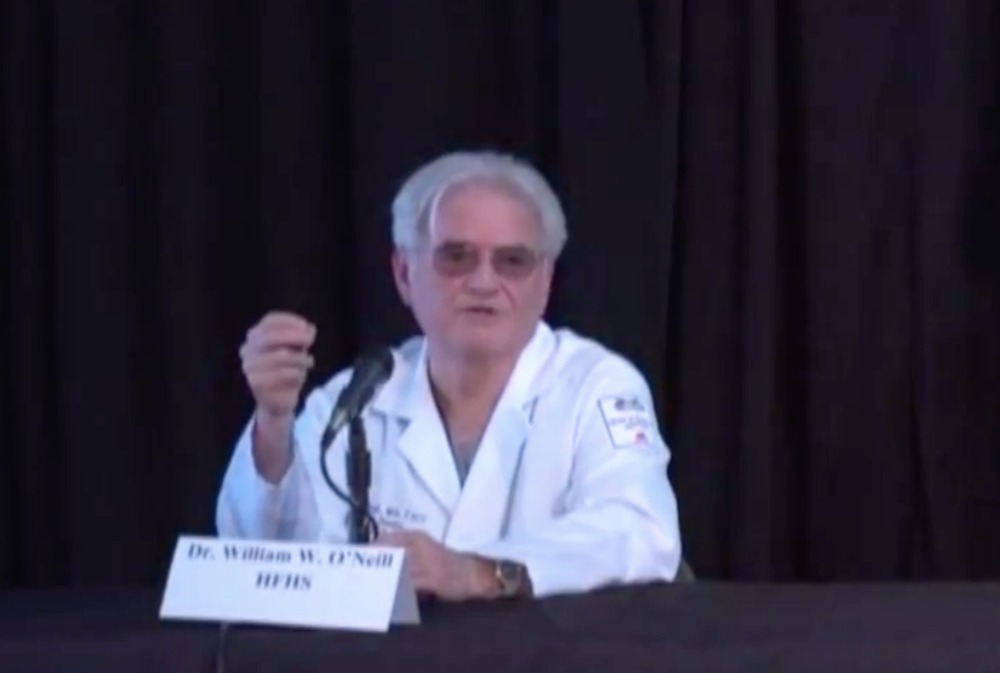 Henry Ford Health System and the city of Detroit announced a "major national study" on the effectiveness of using hydroxychloroquine to prevent  COVID-19. The drug is traditionally used to treat malaria, lupus and arthritis.

Dr. Steven N. Kalkanis, CEO of the Henry Ford Medical Group described it at a Thursday press conference as a "groundbreaking clinical trial that will help people around the world."

The study is looking for 3,000 volunteers from Southeast Michigan from the ranks of healthcare workers and first responders, including cops and firefighters.

It is sure to capture the attention of the world as scientists urgently race for cures and medicines to address the pandemic that has killed more than 52,000 people worldwide.

"No one is promising any results here, we don’t know," Mayor Mike Duggan said at the Thursday press conference attended by the Henry Ford doctors. But he noted that there was some hope among scientists and said the study is close to being approved by the Food and Drug Administration.

He said doctors at Henry Ford have been using hydroxychloroquine to treat people on ventilators and they wanted to go further.

Duggan went on to say that doctors want to find out "if you gave our healthcare workers and first responders hydroxychloroquine doses early on, could it prevent the disease, or if they do get the disease, could it be milder symptoms."

Duggan explained that volunteers will take eight pills a week for eight weeks. Some will take different doses and some will ingest placebos.

"And in a matter of four to eight weeks, we will have a very good idea whether this works," Duggan said. "We’re going to be fighting the coronavirus for months, at least to come. We need to have tools to fight back." 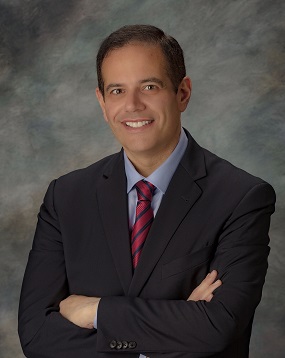 The study will be headed by Henry Ford Dr. William W. O'Neill, a cardiologist, who is noted for being one of the world's pioneers in angioplasty, the surgical repair or unblocking of a blood vessel, especially a coronary artery.

"People have asked, why this trial now and why here in Detroit?"  said Kalkanis of Ford. "Detroit has always been the comeback city. In the last century we turned factories into the arsenal of democracy to win World War II, and now we're turning our health care system into a new front in a war against Covid 19."

"This study looks at whether or not taking  hydroxychloroquine before you get sick will prevent you from getting COVID-19," Kalkanis said. "We need this on our front line for our Detroit Police officers and o EMTs,  but also our health care workers, people in the emergency room and in our intensive care units who are day in and day out putting their lives on the line to protect our community."

Dr. O'Neill, who is heading up the study, said "from the scientific side, it looks promising, but not definitive. And we really really need to know the answer, whether or not this drug works or not. And as the mayor said, the only way to do this is with a placebo-controlled trial."