The cruel curve: In 16 days, Michigan virus deaths climb from 3 to 479

Now the meaning of exponential growth is clear. It's a math lesson we didn't want.

As the second full week of daily body counts approaches an end, looking back confirms why it all feels so disorienting. Only 16 days have lapsed since Michigan's first three pandemic victims died March 18 in Metro Detroit.

They were an 81-year-old female patient at Henry Ford Health System, a Southgate man in his 50s who was treated at Beaumont Hospital in Wayne and a woman in her 50s who died at McClaren Oakland Hospital in Pontiac.

Back then, each hospital issued a media release about the cases and Beaumont had a news briefing. Now there are 476 more virus victims as of Friday and no individual statements -- just a daily state health agency tabulation at 3 p.m., a statistical snapshot of sadness.

Forty percent of diagnosed cases are in patients younger than the trio who died first, as are 9% of fatalities. 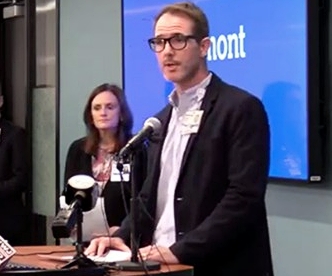 "There will be a significant number of critically ill patients," Dr. Nicholas Gilpin says after his hospital's first COVID-19 death. (File photo)

Since last Friday, the cumulative statewide COVID-19 death toll jumped from 92 to 479 -- a 420% rise that signals an approaching tsunami of tragedy, experts warn.

Back on March 18, a Beaumont doctor at a media briefing called its first coronavirus death "the tip of the iceberg." Dr. Nicholas Gilpin, director of infection prevention and epidemiology, added: "We know statistically that there will be a significant number of critically ill patients, of patients that will die." 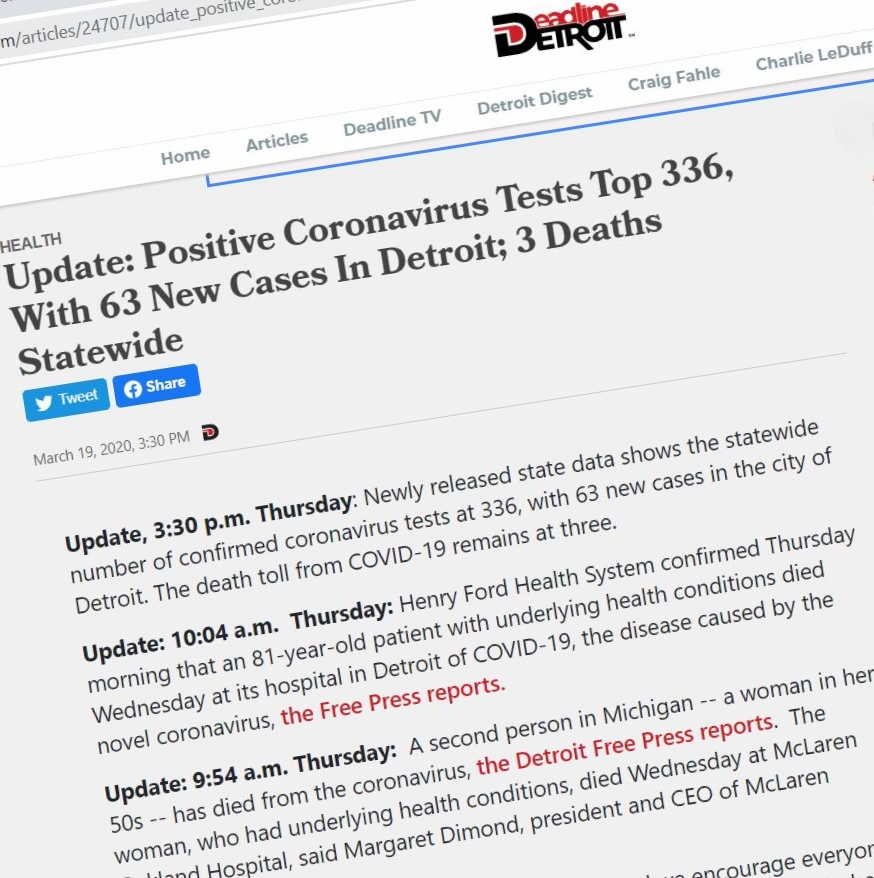 From March 19, when the wave began.

Twenty-three Detroiters were among last Friday's cumulative fatalities. The city's toll is at least 117 now.

Confirmed cases a week ago today totaled 3,657 statewide, 1,075 in Detroit and 1,963 elsewhere in the tricounty area.More evidence of what exponential means:

"This is real. Ya'll need to take this serious," Detroit city bus driver Jason Hargrove said March 20 in a Facebook Live video. He died this week from the respiratory virus at age 50.

In Lansing, the governor voiced this reality check Thursday: "The apex is probably not until the end of April or the beginning of May."

Buckle up, it's going to be a bumpy month.