Anthony Adams: For Once Our Detroit Mayor Lacks Privilege

The writer, an attorney, was deputy mayor under Kwame Kilpatrick and is a past Detroit Board of Education president. 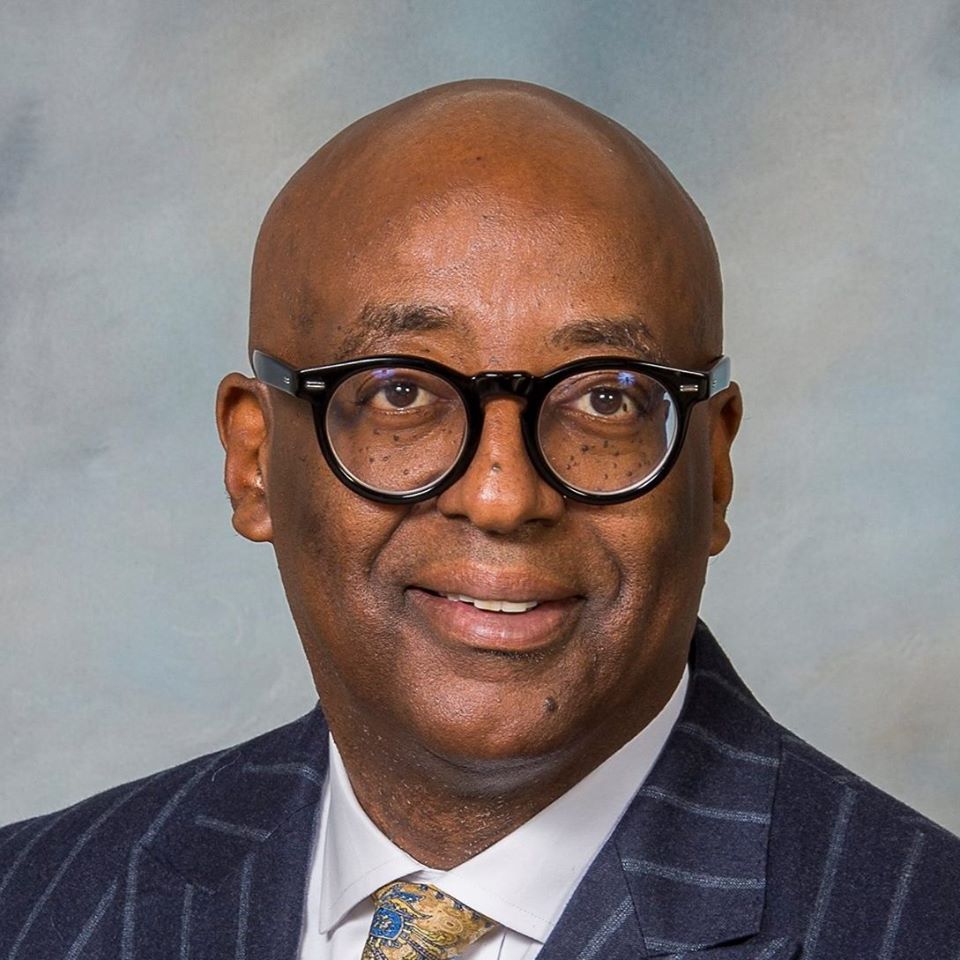 Detroit is now a hotspot during a global pandemic that has exposed racial, social, and economic inequality for our region. While it is undisputed that social distancing will slow the spread, Mayor Mike Duggan’s hands are tied.

It’s no secret, Mayor Duggan has built a stellar reputation as a “get-it-done” leader.  But this crisis poses a unique challenge. You see, his boogeyman is an elephant that has been in the proverbial room of Detroit since he entered into Detroit politics. When the people elected Mayor Duggan, we hired a business executive at a point where the city teetered toward bankruptcy.  Never mind he just moved from Livonia, and just received a windfall by shepherding DMC into a for-profit entity, or that he doesn’t share the same experiences or looks like Detroit’s residents. One dare not play the race card.

However, Detroit is a city that is 80% black, and 40% in poverty.  Mike Duggan’s boogeyman is the fact that he is the leader of the nation’s blackest, poorest city, and the evidence of inequality shines brighter each day during this crisis.

I had the privilege of serving as Coleman A. Young’s executive assistant from 1985-89.  Mayor Young was icon. He was Detroit. He provided a level of representation to Detroiters that fostered equity.

A biographer, Wilbur Rich, said in 1989 that Young "embodies all the things that a lot of black people can’t be themselves – tough, combative, confrontational.  He will tell white people off in a minute. That’s reassuring to a lot of black people.” Which is why, when Mayor Young had to make tough and unpopular decisions, he always won wide-ranging support. Because he was Detroit. He had that privilege.

This can and should be a lesson for us all on privilege.  Whether you are pulled over without proper credentials or you miss a deadline at work, it’s the grace that is given to you that defines your privilege. Privilege simply means that but for who you are, you get the benefit of the doubt. Although Mayor Duggan has surely benefited from white privilege many times over, in this moment he has none. 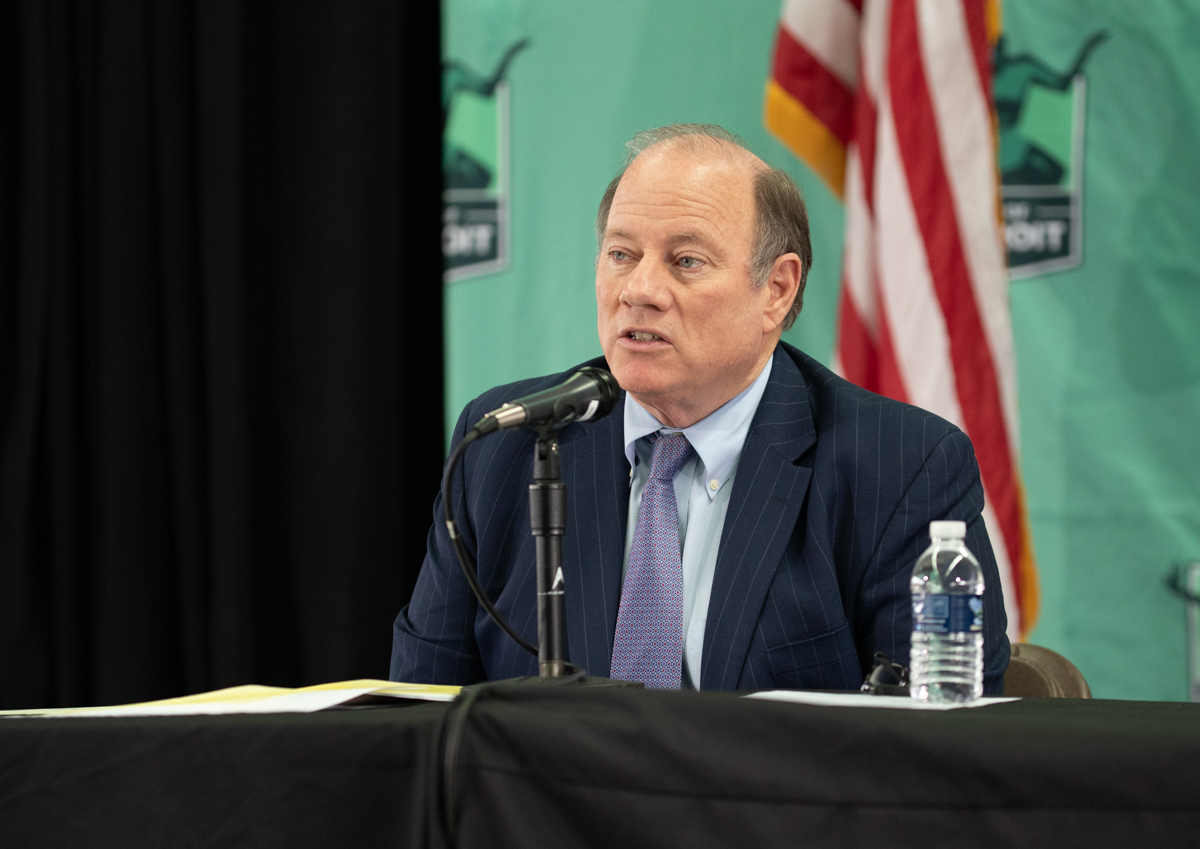 This hard-charging business executive and politico does not have privilege in this pandemic as it relates to the people he serves. Using the power of the Detroit Police Department by initiating a curfew and closing parks to help slow the spread will have consequences for him.

Mayor Young could initiate such changes with the stroke of a pen and the people would shrug it off and just assume it was for the best. Lives are at stake, and the mayor’s choices will have an impact that will be lasting. Despite his predicament, the mayor should make unpopular choices for the public good—even without his privilege.