In sickness and in health: Pandemic upends wedding plans 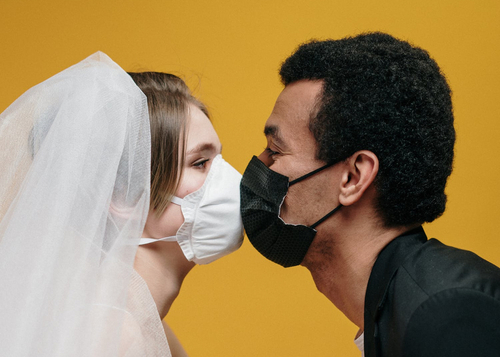 You may safely kiss the bride (Photo: Pexels)

Is it OK, by this point in the crisis, to check in on the brides?

Life goes on, even in a pandemic, and every celebration is a big deal to the celebrants. The Wedding Industrial Complex that has risen up to replace the bland, pastel-colored events of previous eras has its charms – individuality and quirkiness and throw-the-map-out-the-window innovation among them. But it has also turned modern weddings into expensive productions, spanning multiple venues, involving music, food, drink, ceremony, family, friends and colleagues. Once started, they’re like a long train, or an aircraft carrier – not easily stopped or rerouted. The impulse is to push on, even when it’s advisable not to. 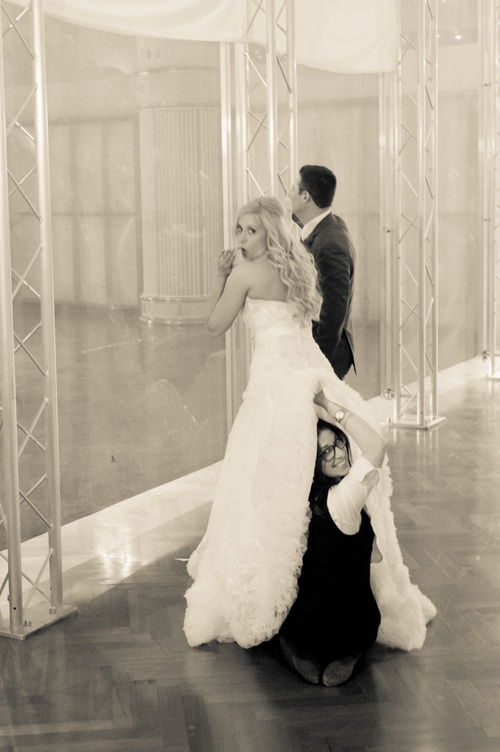 Adrienne Nutter is an event planner, whose Fandangle Events handles a fair number of weddings. She has two on her calendar for July, one a relatively modest event as modern weddings go, set for the Shinola Hotel, and the other a true barn-burner, a throwdown for 400 at an "unconventional Detroit venue" that we’ve agreed not to mention.

Needless to say, both are imperiled.

It’s pretty simple: “The fact is, no one knows,” said Nutter, whose work calendar imploded with the pandemic. July is far enough away that everything could be different, but close enough that things could be about the same, too. And by April, a July bride should be finalizing her invitations for a wedding still three months away. Contracts have been signed, deposits laid, save-the-dates are hanging on refrigerators in cities near and far. The wedding train has left the station.

At this point, Nutter’s job is to be the voice of experience, and lay out the alternatives. Indefinite postponement (date TBD), hopeful postponement (date later this year, fingers crossed) or another idea they might not have considered: Elope. Just get married. Have the party whenever life returns to a semblance of normal.

“Traditionally I tell my clients, all you need to get married are three things: A partner, an officiant and a marriage license,” Nutter said. “The rest of the celebration can be as intimate or elaborate as you want to make it.” 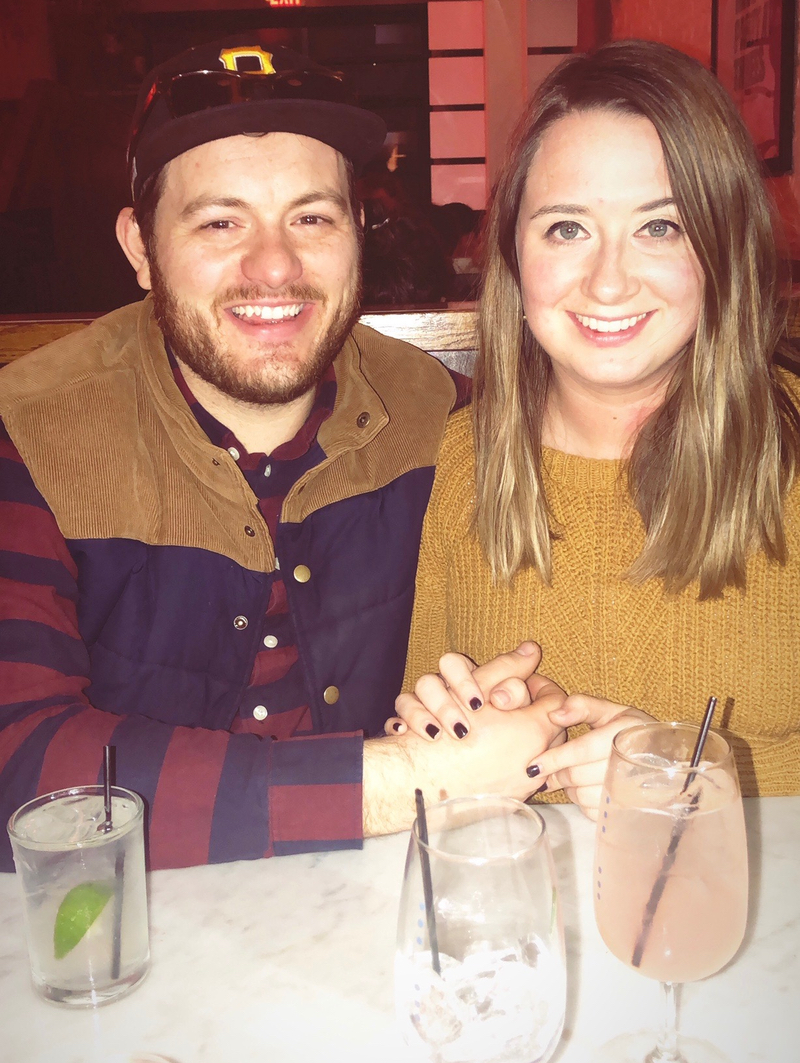 Caitlin O’Connor was set to marry Collin DeLong in just over three weeks. The Grosse Pointe Park couple were planning to do so in the Pittsburgh church where her grandparents and parents had said their vows, and where Caitlin was baptized. That was to be followed by a dinner reception for a little over 300 in downtown Pittsburgh – all on May 16.

That’s a pretty big wedding, and calling it off was no small thing. But she had a good planner, and with about a million phone calls, the event was postponed until a Friday in August, with no financial penalty other than another mailing to the guest list.

“Before, I wanted everything to be perfect,” she said. “Now, I just want my friends and family to come, and we’ll have our wedding and we’ll be grateful. In a lot of ways, this (pandemic) has knocked me into the attitude I should have had all along.”

Back in Detroit, Nutter’s Shinola bride is a little older, and realistic, she said. The woman has opted to move her wedding to November. The major-venue bride, on the other hand, is in her mid-20s, marrying her high-school sweetheart, and wants to forge ahead, come hell, high water or coronavirus. It has the potential to be “so cool,” Nutter said, or one where a large portion of the guest list sends regrets or attends in masks.

So Nutter is forging ahead, too. The next step: Finalize their design for a cake, to feed an unknown number of guests.

The meetings, in keeping with social-distancing practices, will be virtual.