Video: Detroit Comic Sings a Song For All the Gov. Whitmer Haters 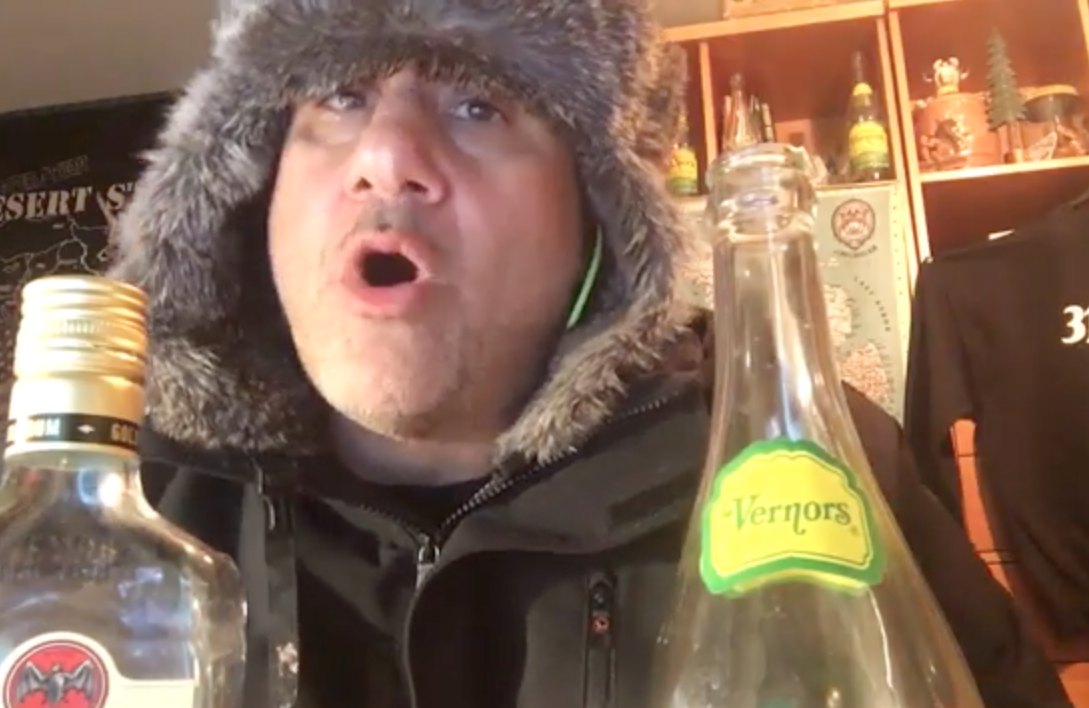 Harry Berberian: "She wants to keep us safe."

Harry Berberian, a Detroit comedian and podcaster, has come up with a praiseful song about Gov. Gretchen Whitmer titled "That Woman From Michigan."

Posing in the video as a "Yooper" from the Upper Peninsula, Berberian prefaces his song by saying: "This is going out to all them Governor Whitmer Haters."

He then goes on to sing:

I want to do that woman from Michigan

I want to do her proud

She wants to keep us safe

Safe from the Covid Crowd

Berberian is founder of 313elieve, which sells Detroit merchandise and helps support Detroiters.