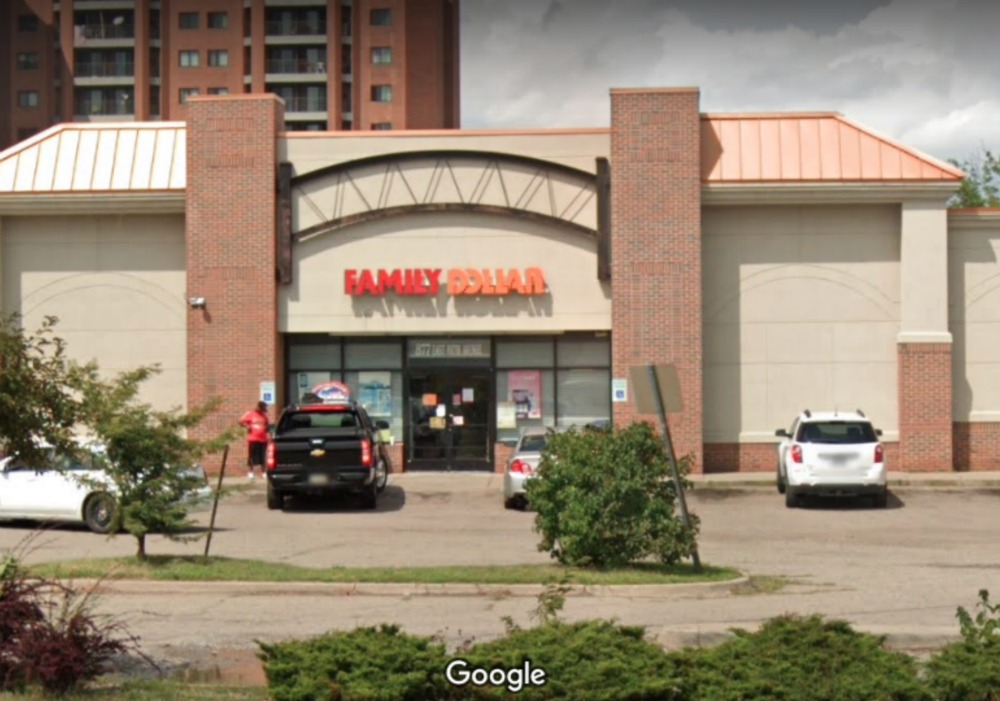 Update, 3 p.m. Monday: Genesee County Prosecutor David Leyton issued first-degree murder warrants against three people in connection with the May 1 shooting death of a security guard at a Flint dollar store. He says the guard was shot after telling a woman customer to wear a mask in the store, The Detroit News reports.

On Monday, Leyton said the woman is in custody and authorities were searching for two males.

Witnesses said the guard got into a confrontation with the female about wearing a mask. She eventually left the store, and then 20 minutes later two male suspects entered the store. One reportedly yelled at the guard about disrespecting his wife and the other allegedly shot the victim, Peyton said.

Michigan State Police detectives areinvestigating social media reports that a Flint dollar store security guard was fatally shot Friday over an argument with a customer who refused to wear a mask in the store, George Hunter The Detroit News reports.

The 43-year-old guard was shot in the head at about 2:15 p.m. Friday at the Family Dollar store at 877 Fifth Ave. Authorities have yet to release the name.

“We’re seeing a lot of these reports on social media, so we're investigating them," Michigan State Police 1st Lt. David Kaiser said Sunday. "We'll talk to all the potential witnesses."

A GoFundMe page says the guard was married and had eight children. To date, the fund has raised more than $10,000.