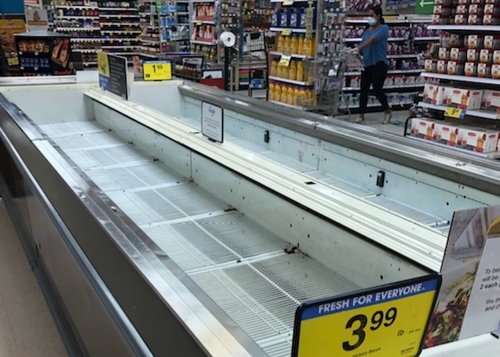 Kroger is rationing ribs. Wendy's is running out of cheeseburgers.

The Covid-19 outbreak has stricken the nation's slaughterhouses so badly, last week President Trump felt compelled to sign an executive order requiring them to stay open as a matter of national emergency.

It is another thing Americans should think hard and rationally about. The fragility of the food chain. Who supplies the meat. And who is essential. 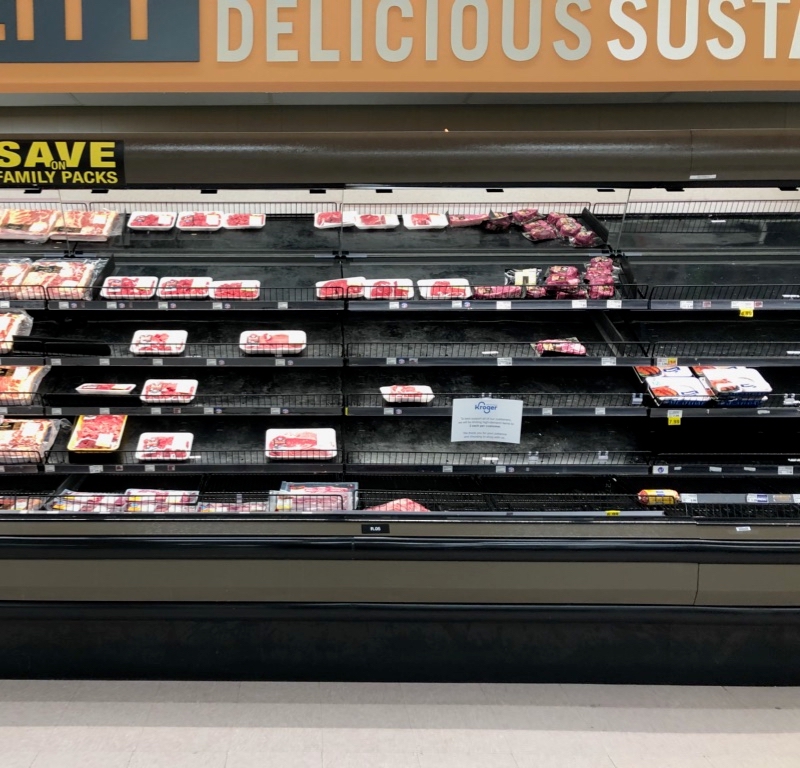 I've worked in slaughterhouses in Alaska and North Carolina. The jobs are grueling, low-wage and mainly filled by immigrants.

It didn't used to be that way. Until the early '90s, there were few migrants – legal or otherwise – working in American slaughterhouses. The packing plants were unionized and paying more than $10 an hour, with benefits. That would be about $20 an hour, today.

Americans once made a living working in these meat plants — bought a house, raised children, sent them to college and retired. Americans worked these jobs. The held onto them fiercely. And the meat companies made money.

So what happened? How did we become a nation of Louis XVIs unwilling to prepare our own breakfast sausages? Are we unwilling to work?

The big meat companies pushed steep wage and benefits cuts in the mid-’80s and ‘90s. Labor countered with calamitous strikes. Then came consolidation, mechanization and deregulation.  Then came NAFTA. Immigrants came soon after that. By the mid- 90s, the roof had caved in on the American meatpacking worker.

All the while, working conditions in those factories have devolved into a mechanized circle of hell and misery, as the Covid outbreak now exposes.

Those immigrants work like burros in places like Alaska and North Carolina and South Dakota. Meat depends on human strength and labor. Killing, cutting, hacking, deboning. Tens of thousands of repetitive cuts a day. Working shoulder to shoulder. Staring down a conveyor belt of dead flesh. Inhaling blood, chlorine particles and your neighbor's breath...10 hours a day, six days a week. 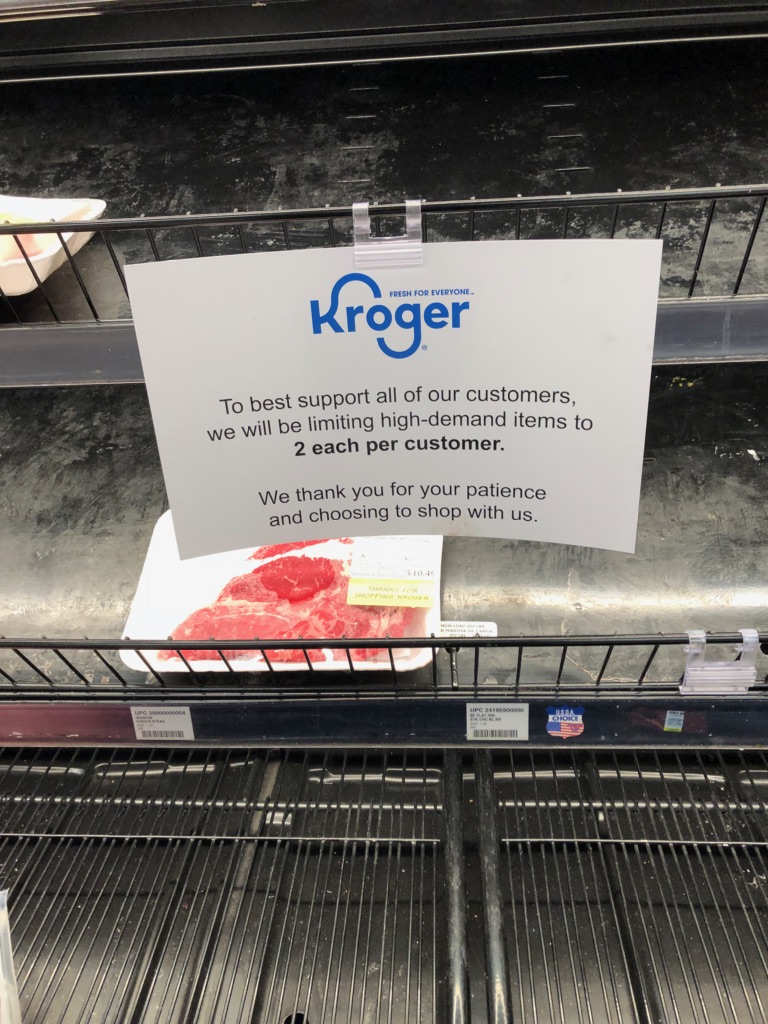 Meatpacking has some of the highest injury rates of injury of any U.S. job. Greasy knives. Respiratory maladies. Nagging coughs. Now Covid-19.

There'ss nothing spectacular or unspectacular about immigrant labor. It is transactional. He sends American dollars home, where he will convert them into a stable of cabs, or a convenience store or a brick home, preparing a comfortable retirement in the country he came from.

The Invisible Hand has created more middle-class Mexicans than Mexico ever did. And in this time, the Mexicans have become the biggest influx of foreign-born workers in U.S. history.

The American man, on the other hand, the one born in rural South Dakota or Kansas or Michigan, sees himself losing wealth and ground. When this economy starts back up, his worries will be focused on the sustainability of his home and his retirement and the eventual export of his children to the big city. He will end up picking his clothes from a second-hand shop, most likely.

Falling wages, rising prices. So where is all the money?

Despite the presidential order, some processing plants are closing for lack of healthy workers, leading to an oversupply of meat still on the hoof. But even with cattle and hog prices falling these past two months, the meat companies are booking record profits. This might be encouraging mathematics for CEOs. But to the American consumer, the proposition is a calamity. Congress has threatened to investigate. But I wouldn't hold my breath...unless I was working on the line again.

It's worth thinking about as you sit idling at the drive-through window: Where's the beef?