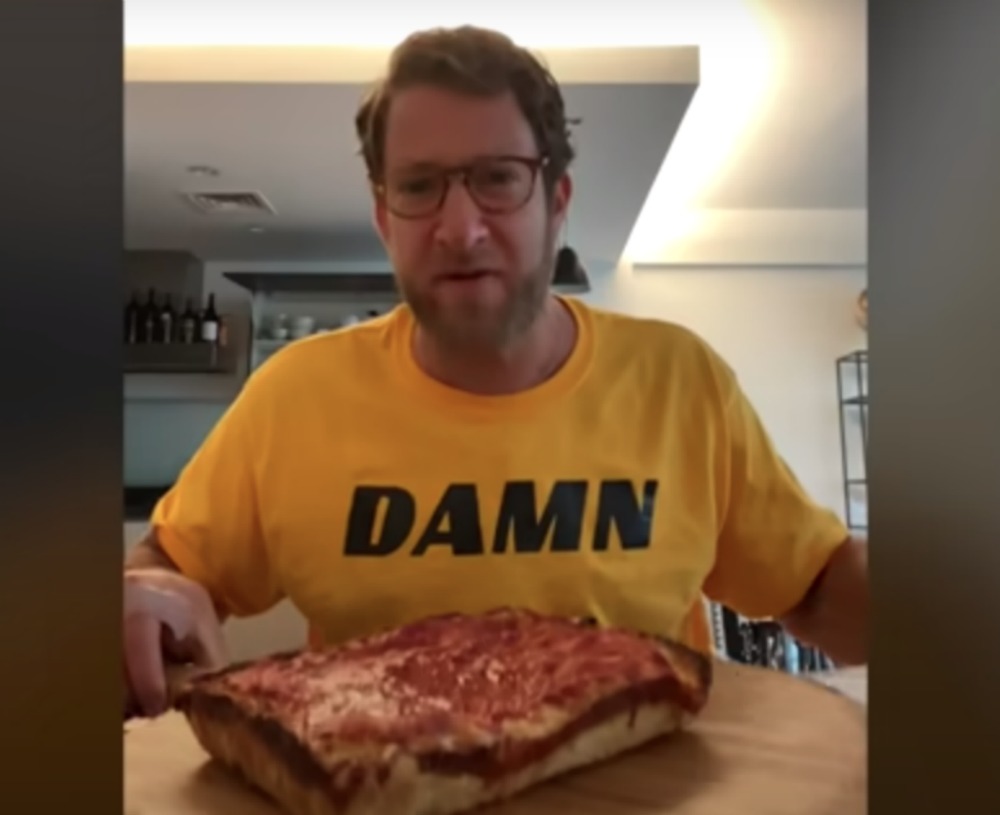 Shawn Randazzo, owner of Detroit Style Pizza Co. on Harper Avenue in St. Clair Shores, has had a rough go during this pandemic. While underoing treatment for an aggressive brain cancer, he had to downsize the staff to deal with a dip in business.

But things changed in April after David Portnoy, a University of Michigan graduate and Internet celebrity best known for his blog Barstool Sports, tasted the pizza, according to Melody Baetens of The Detroit News.

On his  "One Bite Pizza Review" channel on YouTube, which has nearly 250,000 followers, Portnoy took several bites of the crunchy pizza and declared "very good."

"It’s been a huge impact. I never would have expected that," Randazzo tells the paper. "Our business tripled and people were waiting two hours [for carryout and delivery], we had to shut online ordering off. The first couple weeks we had a lot of struggles and challenges of adjusting. … People were very understanding." 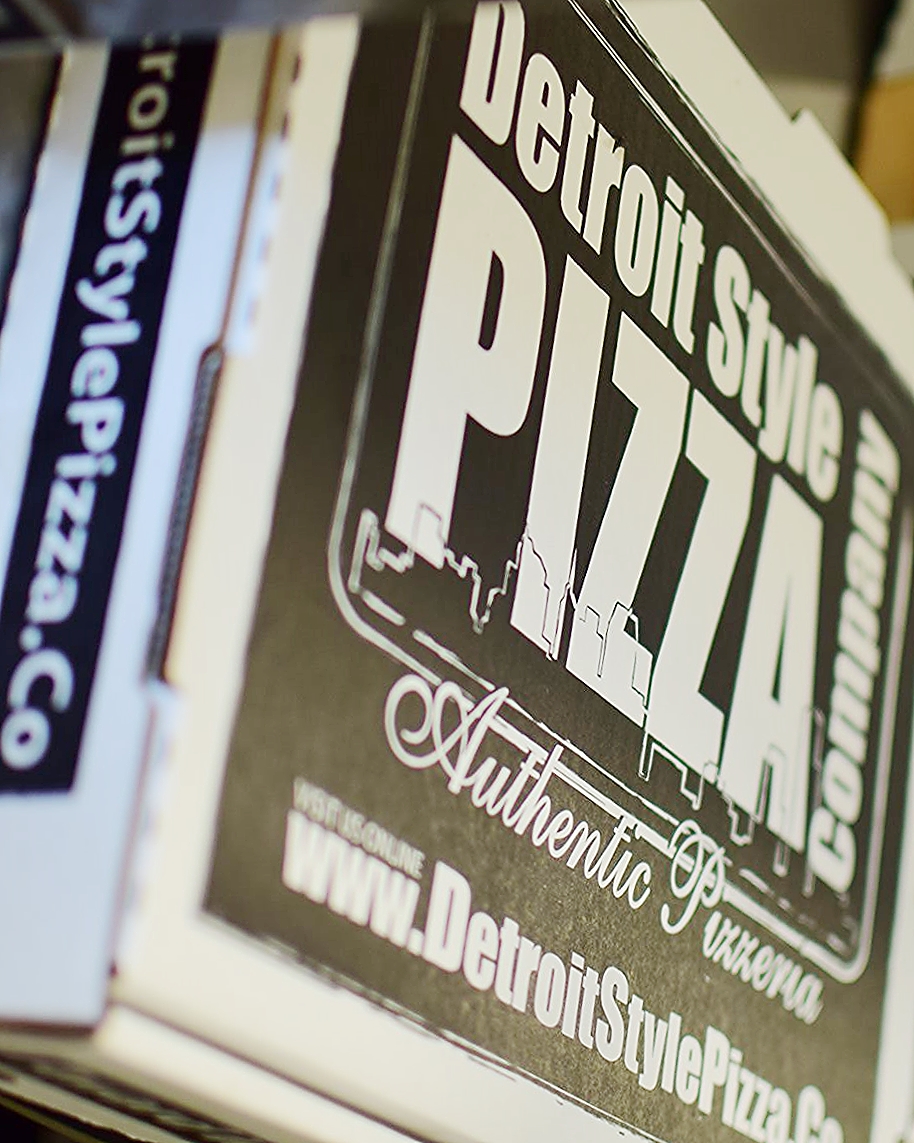 Portnoy, 43, has an advertising deal with Goldbelly.com, which sells food from around the country. Goldbelly asked Randazzo to ship a frozen pizza, which the shop was already selling, for Portnoy to sample in New York. The rest is history.

According to a Fox News article last year, Barstool has more than 100 employees and has partnered with social media brands like Snapchat and Facebook. The company’s podcasts bring in 25 million livestreams per month.