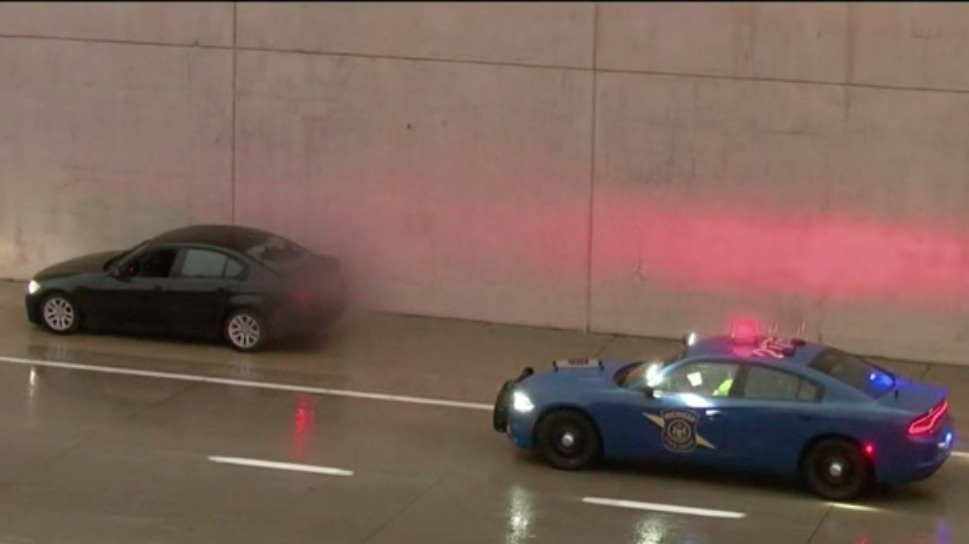 Michigan State Police are investigating an apparent road rage shooting Sunday night on the Lodge Freeway in Southfield that wounded a driver.

The incident happened around 7:25 p.m. near the Southfield Freeway, WXYZ reports.

Police say the victim was traveling north when an orange vehicle pulled next to him and fired a weapon. The victim pulled over and called authorities, saying he was wounded. He underwent surgery and is expected to recover, the station reports.